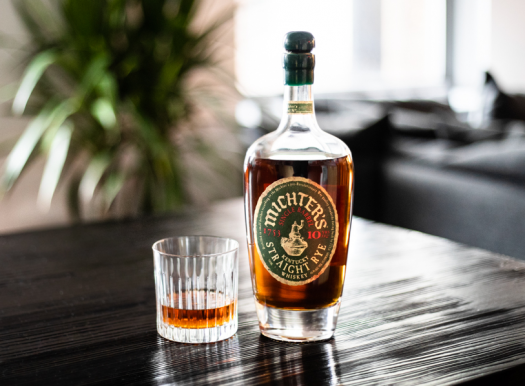 Michter’s 2019 edition of its 10 year old single barrel rye is here, and the company says this is going to be it for the year, due to shortages. For those that tasted the 2018 and 2017 bottlings, note that this release is going to be a bit different, at least in theory: This is the first whiskey from Michter’s to hit the market since new Master Distiller Dan McKee took over.

As with all Michter’s releases to date, this remains sourced whiskey from a mystery distillery in Kentucky (not MGP). There’s no info available about the mashbill, though we do of course know it’s a 10 year old rye.

In tasting the bottling, I was surprised immediately by its intense savory character — earthy and meaty, with overtones of charred brisket. There’s a dry dill herb character here alongside a smattering of other, less identifiable green herb elements, with a note of tree moss and a slightly off note of latex paint.

The palate throws a twist into the picture: Quite sweet, it features notes of cherry pets, chicory coffee, and dark chocolate, though some of the herbal notes on the nose linger here as well. The finish has echoes of this green herb complexion, with a moderate barrel char character lingering on the husky conclusion.

Michter’s rye has long been a bit off the beaten path — and perhaps a love-it-or-hate-it proposition — and the 2019 offering continues that theme. Your mileage may vary (a lot). 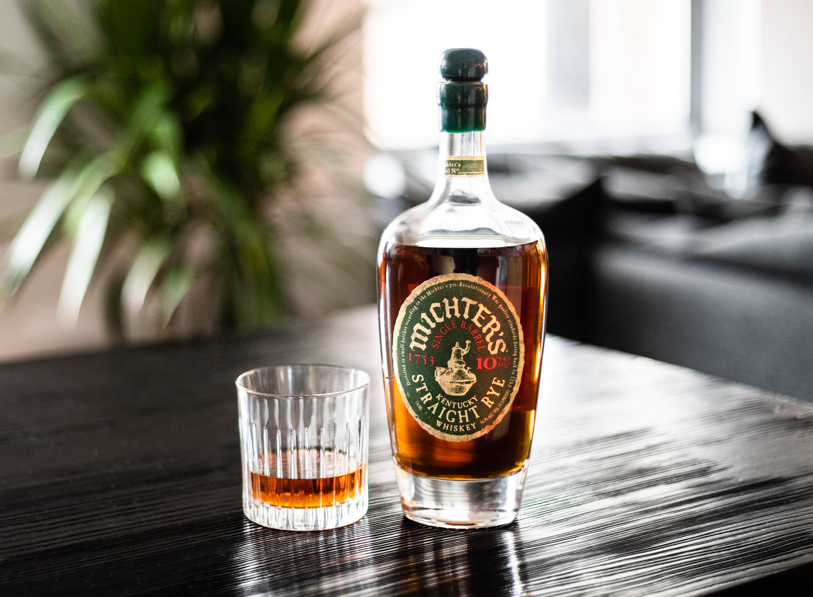