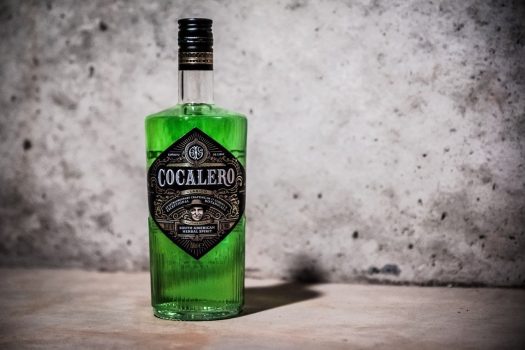 Cocaleros are South American coca leaf farmers, and it may surprise you to know that Cocalero Clasico is not the first liqueur to be bottled in their honor. That distinction falls to Agwa de Bolivia, which appears to still be on the market.

Cocalero is every bit as green and scary looking as Agwa, but it’s definitely a different animal. For starters, it’s made in Dublin, Ireland. Apparently, it’s quite popular overseas, and now it’s coming to the U.S.:

Cocalero Clásico, the premium South American-inspired botanical spirit that has taken Asia by storm, is now available in select U.S. markets. Since its international release in 2013, Cocalero has experienced unprecedented growth abroad, selling hundreds of thousands of cases and becoming the most successful launch of an imported liqueur in Japan in the last 20 years. Following the activation of a test campaign last summer in Atlanta, GA, Cocalero’s parent company, Intrepid Spirits, has begun rolling distribution to various markets with the aim to be nationwide by the end of 2019.

“Since we introduced Cocalero Clásico in Georgia last summer, we’ve received an incredible response from bartenders and retailers who have really embraced the product,” remarked John Ralph, CEO of Intrepid Spirits. “Cocalero is unlike anything else on the market, and we’re confidently poised to replicate the success we’ve had in Atlanta in multiple other cities across the country over the next 12 months.”

The brand name pays homage to cocaleros, the traditional coca leaf farmers in the Andes Mountains who have been cultivating the crop for its medicinal properties for centuries. They are an essential part of the rich heritage and history of the area, where the coca leaf is an intrinsic part of the lifestyle—used as a natural remedy for altitude sickness, to combat hunger, and to promote energy and stamina.

“When I was traveling in South America, visiting Bolivia and surrounding countries, I was deeply influenced by how prevalent the coca leaf was in the local culture,” commented Ralph. “Further research led me to many historic references of its use in tonics and beverages in Europe and America, and ultimately inspired me to create Cocalero, our own celebration of the coca leaf.”

Cocalero Clásico is infused with a proprietary recipe of 17 natural botanicals and herbs, with notable hints of coca leaf, juniper, guarana, orange peel, ginseng, ginger, green tea and lavender. A specialized steam distillation process pioneered by the perfume industry is used to extract the complex flavor of the coca leaf and the essential oils from the delicate blend of plants. The result is an herbaceous aroma of juniper and citrus, with notes of ginger, lavender and a hint of capsicum chili. The flavors strike a rare balance of depth and smoothness with a subtle sweetness on the palate.

The signature serve is ice cold straight up, but the unique flavor of the spirit offers the perfect twist on classic cocktail recipes including margaritas, mojitos and the Cocalero Sour—lemon juice, simple syrup, one egg white, shaken and served on the rocks and finished with three drops of Angostura bitters.

The green color and the name of course imply that you’re drinking liquid cocaine, but in reality this is a complicated liqueur. The nose is heady and complex, with mint, anise, marjoram, and a spray of less identifiable herbs. With an edge of honey, it comes across a bit like a Ricola cough drop. The palate continues the Ricola theme, though a bolder licorice character emerges soon enough. Quite sweet but not overblown, the mix of green herbs leads to a finish of mint, subdued anise, and less obvious herbal elements — all of which is surprisingly enjoyable in its own, unexpected way. That said, there’s lots of lingering sugar on the finish, which is hard to shake.

While some may use this as a low-abv Chartreuse substitute, I’m sure most are sipping it as cold shots or with simple mixers. I’ll add that I had a hard time getting to sleep after my experience with Cocalero — though whether that was due to any residual impact of Cocalero’s more exotic ingredients or something else is an open question. 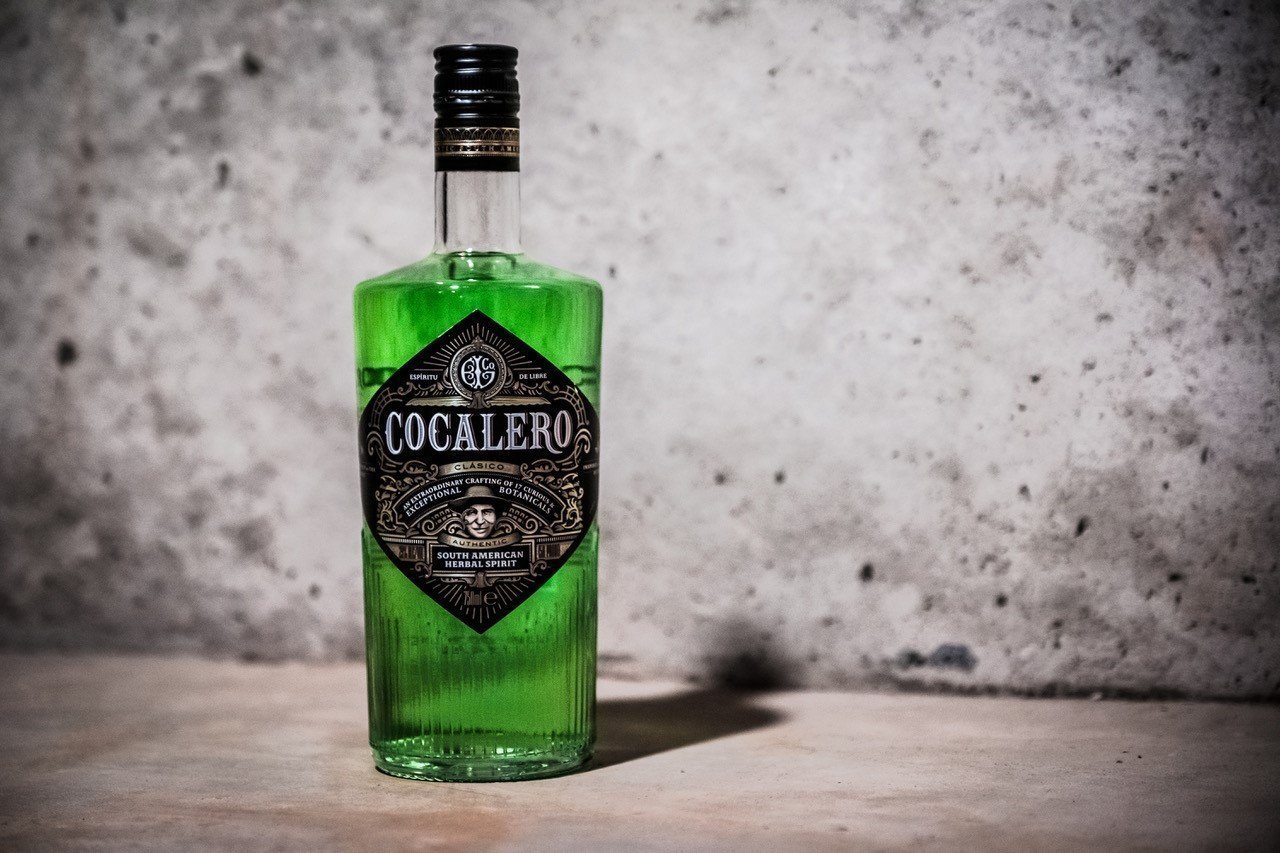