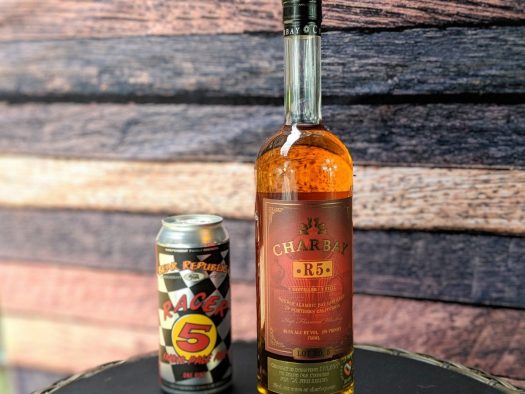 Ukiah, California-based Charbay has long produced (since 2013) a unique whiskey made from Bear Republic’s Racer 5 IPA. The beer is distilled, aged (for how long isn’t specified), and bottled. For this release, 10 barrels were produced.

Lot 5 of R5 has also been released to raise money for Stand for Kindness and survivors of the 2018 California fires — of which Charbay was a close neighbor. A total of $10,000 from the sale of R5 will go directly to wildfire survivors in Northern California.

This is our third encounter with R5, and it’s clear that master distiller Marko Karakasevic has learned a thing or two after all these years of tinkering with the process of distilling from beer. The nose is bright and surprisingly lemony, lightly hoppy with notes of pine needles and resin (not raw, dank hops), and a healthy amount of orange peel.

The palate is again bright and lively, a far cry from what you often find with distillate made from beer, which can typically come across as overwhelming and weighted down by hops. Here, the hops feel fresh and clean, adding an herbal zip to the admittedly young but otherwise balanced whiskey. Notes of chocolate, anise, and menthol all give the whiskey a bit of a holiday construction, particularly on the lightly minty, soothing finish.

While R5 is largely designed for sipping straight, it adds a surprising new dimension to a Manhattan cocktail. Pick one up — and toast the survivors of the Cali-fires while you’re at it. 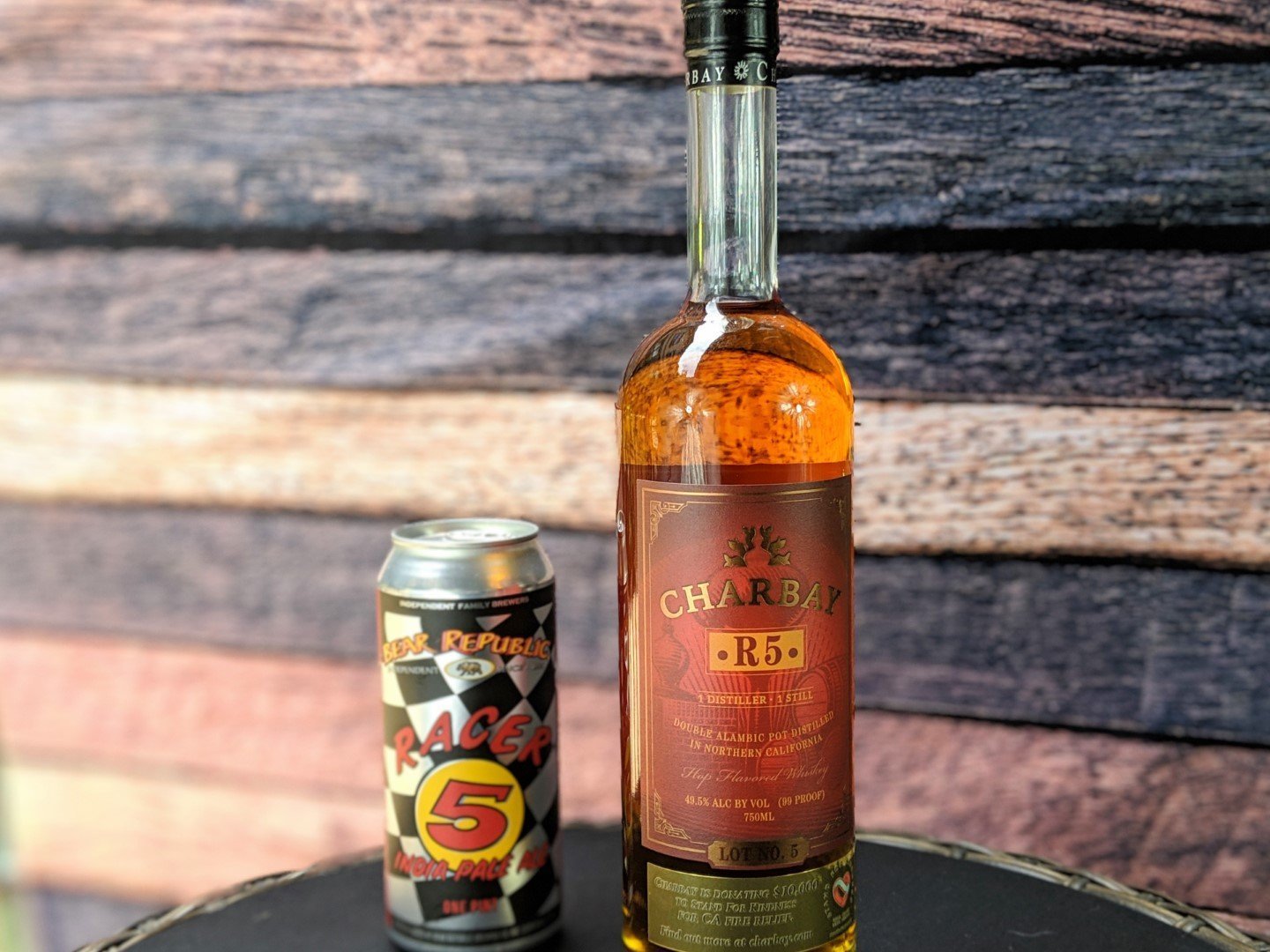