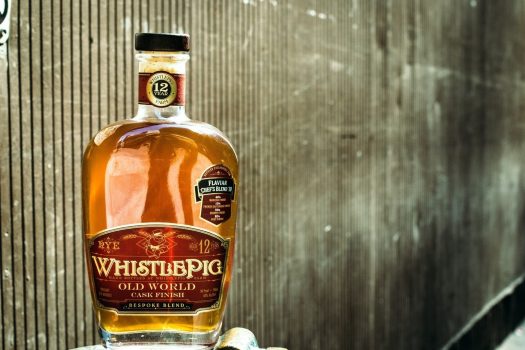 Recently, WhistlePig and online booze merchant Flaviar did something funny: They got four James Beard nominated chefs to get together and create an exclusive release of WhistlePig called Chef’s Blend.

It’s not a barrel pick but rather a custom version of WhistlePig’s 12 year old Old World Rye, a special blend of four different types of finished whiskey. Here’s the gist:

The four chefs who helped create WhistlePig X Flaviar Chef’s Blend 2019 are Michael Gulotta of MOPHO/Maypop fame in New Orleans; Jamie Malone from Minneapolis’ stunning Grand Café; David Posey – one half of the dream team at Elske, Chicago; and Justin Woodward of Castagna in Portland.

Perhaps unsurprisingly, given this was a blend created by chefs at WhistlePig, it is comprised entirely of wine casks. WhistlePig X Flaviar Chef’s Blend 2019 is made up of 40% Madeira, 30% Sherry, 20% Port and 10% Sauternes – all drinks traditionally accompanied with food.

Pete Lynch, Master Blender at WhistlePig, comments: “Madeira, Port and Sauternes are the magic trio in our WhistlePig 12, and the chefs’ decision to add Sherry Cask Finished Rye so prominently to the WhistlePig X Flaviar Chef’s Blend 2019 takes that trio to a place we’ve never before seen. The blend showcases a rich complexity with subtle nuances, adding a great Sherry derived spice and nuttiness, and tremendously deepening the flavor profile.

1000 bottles were produced. As you might expect, they’re only available at Flaviar (link below).

We got to give it a try. Thoughts follow.

The nose is heady — racy with red pepper, barrel char, a touch of smoked meat, and some well-toasted spices. Fruit and sweetness are both absent aromatically, the overall impression being one of intensity and austerity. It sure seems hotter than 43% abv.

Take a sip, though, and the whiskey opens right up. Caramel, vanilla, and a fresher spice element — cinnamon- and nutmeg-heavy — lead the charge. A fresh fruit compote picks up from there, showcasing ripe strawberry and raspberry notes, grilled peaches, and orange marmalade. A soothing vein of vanilla is layered into the mix, that smoky element coming back, just a bit, for a reprise on the finish. This ultimately gives that fruit a cobbler-like dessert character, with that Madeira influence finally emerging and lingering on the back end as well. 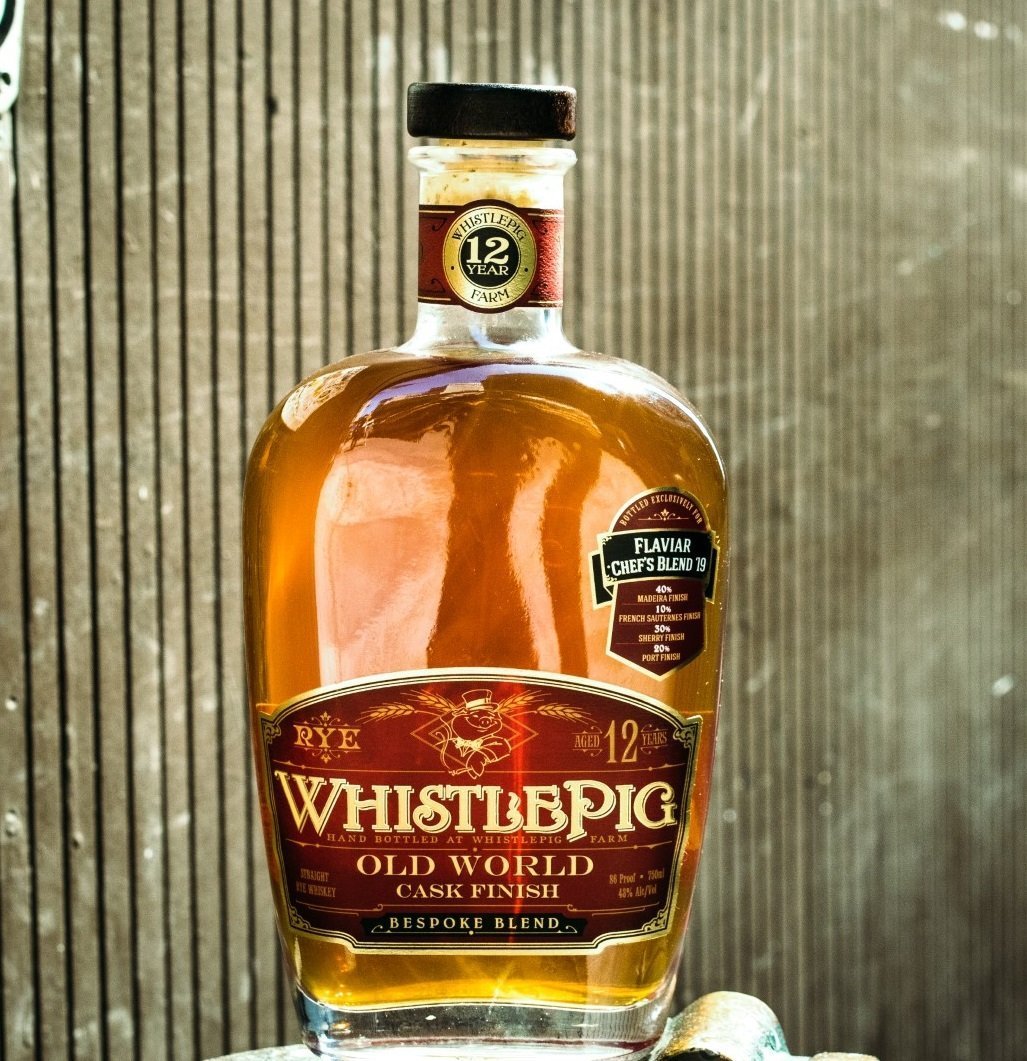