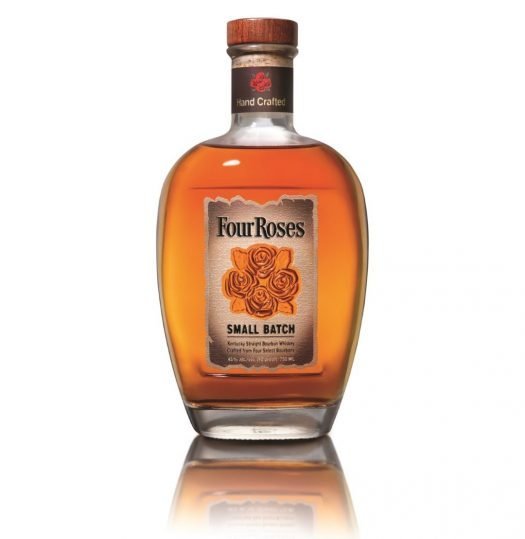 We’ve been fans of Four Roses pretty much since the beginning of Drinkhacker, and while we’ve enjoyed the standard-edition Small Batch Bourbon on many occasions, we’ve never gotten around to actually reviewing it. (Yes, we’ve covered umpteen limited edition annual releases of this whiskey and the new Small Batch Select, but never the year-round bottling.)

Today we finally fix that with a formal review of Four Roses Small Batch. This is a blend of four of the distillery’s ten recipes — OBSK, OESK, OBSO, and OESO — and it carries no formal age statement, though I’ve read it reported that Small Batch is at least 4 years old. Master distiller Brent Elliott has also been quoted as saying there’s nothing under 6 years of age in the blend.

Small Batch has always come across as feminine to me, and this bottle is no exception. Lightly floral and fruit-forward, the nose evokes thoughts of sandalwood and Christmas cake instead of the usual barrel char and vanilla. A spritz of perfume leads you into the palate, which pops with notes of nutmeg, orange peel, spice cake, and cream soda, while a soothing vanilla note finally kicks in on the finish. Beautiful but soft, the finish is on the short side but oh-so-engaging throughout the experience. All the more reason to take another sip, and another… 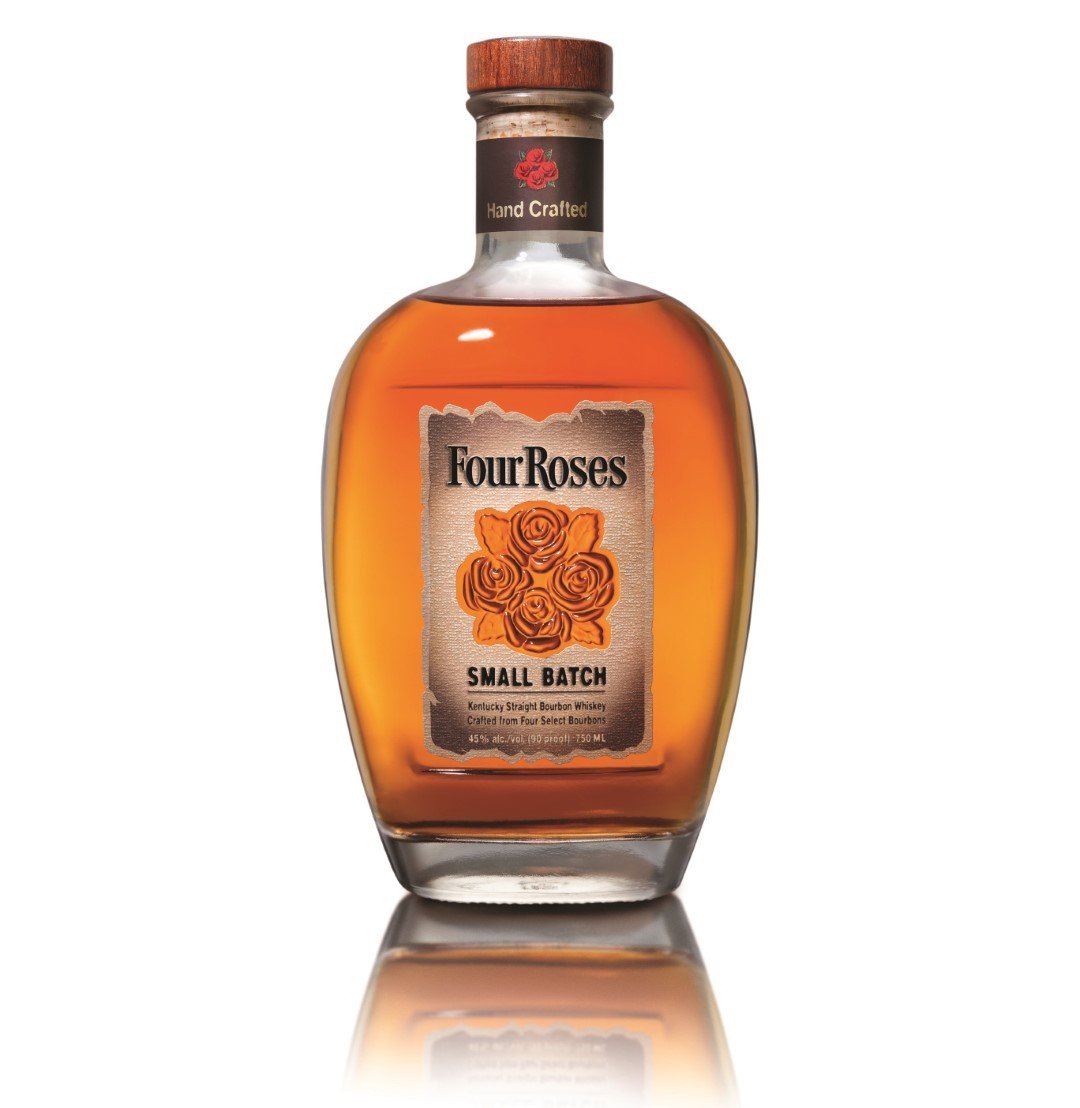