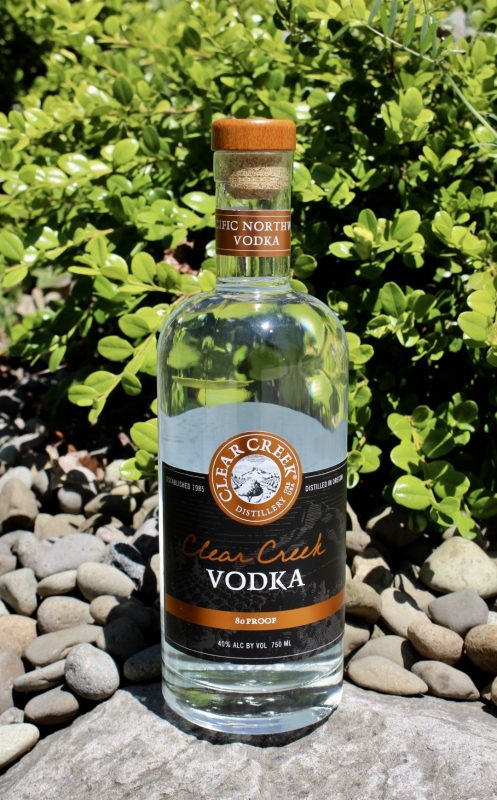 Hood River, Oregon-based Clear Creek Distillery is best known for its numerous brandies and liqueurs (and a lone single malt), and now it also makes vodka, the first addition to the company’s portfolio in nearly 10 years.

Clear Creek Vodka is 100 percent distilled from apples grown in the Pacific Northwest. It is proofed with glacier-fed spring water from Mt. Hood, Oregon’s highest peak.

Clear Creek Distillery was founded in 1985 with a vision to use the bountiful fruits of the Pacific Northwest to create fruit-based spirits that rivaled the best of their European counterparts.  In 2014, Clear Creek Distillery was acquired by Hood River Distillers, the largest and oldest importer and distiller of spirits in the Northwest. The union was exactly in line with Hood River Distillers’ long-term plan to return to its roots of distilling fruit-based spirits.  In 2017, Clear Creek moved its operations to a brand-new distillery closer to the fruit sources in Hood River, Oregon.

“The addition of Clear Creek Vodka to our portfolio falls in line with our philosophy of supporting local agriculture and approaching the distilling landscape as evolution and not revolution,” said Jeanine Racht, Development & Marketing Manager, Clear Creek Distillery.

“Consumers are increasingly concerned about where their drinks come from and not just their food,” Racht added. “We use 14 different varietals of non-GMO apples grown in Hood River and Yakima Valley orchards to create a vodka with a sense of place.  Nearly 35 years after Clear Creek Distillery first opened its doors, we’ve made our first vodka; one worthy of the Clear Creek name.”

While vodka is stylistically intended to be clear, pros know that that’s rarely the case, and Clear Creek’s apple base is evident just from cracking open the bottle. The nose is closer to applejack than Smirnoff, with a clear brandy-like character that offers notes of apple skins, white flowers, camphor, and tea tree oil. While the nose is a bit off-putting, the palate is far more approachable, with a gentle sweetness lighting the way to flavors of salted caramel and applesauce. The finish showcases that more of vodka’s iconic medicinal character, though there’s ample sweetness to keep things casual.

For vodka, this is pretty far off the beaten path, but its uniqueness could work to its advantage in certain cocktails — or even sit in as a lighter substitute for apple brandy. 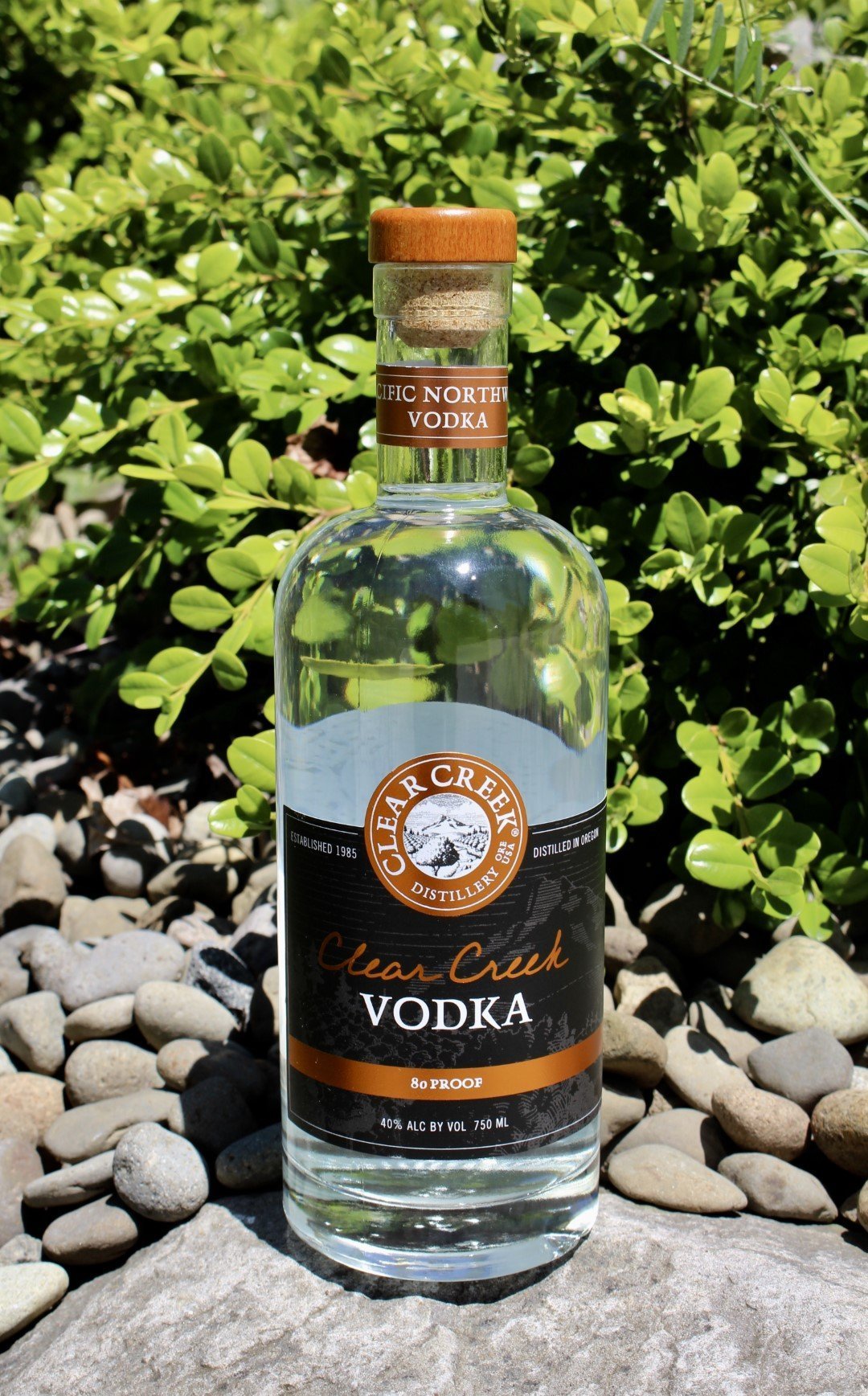