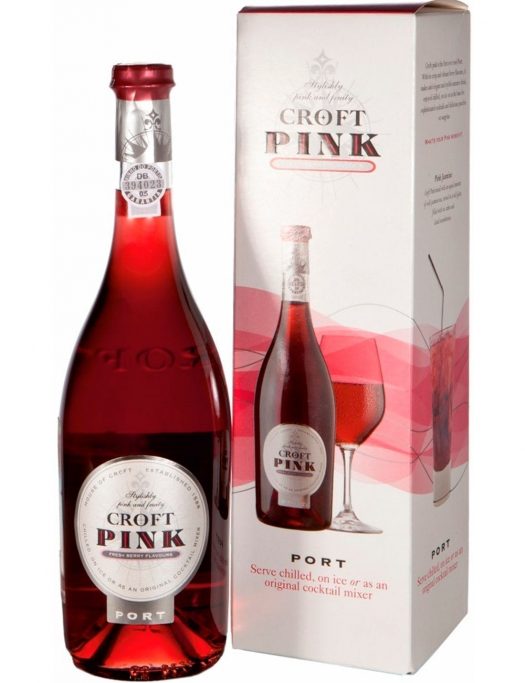 Croft Pink was the first Rose Port, and remains the most popular on the market (at least from my perspective). The style has been around only since 2008, but since that time dozens of major and minor Port producers have followed suit.

The main difference in the production of Rose Port vs. other styles is the minimal skin contact during the winemaking process — though the ultimate color is still dark enough to pass for a lighter red table wine. Otherwise the process is largely in line with the Ruby Port-making process.

It’s a lovely wine as an aperitif, notes of ultra-ripe berries, sweet sugar cane, and a gentle rose petal note giving the Port a lively fragrance and fruit-heavy depth of character. There’s milk chocolate in the mix here, too, which helps temper the fruit a bit.

Also note that Rose Port is increasingly being used in cocktails. Easy to imagine subbing this into a Cosmopolitan in lieu of, well, whatever you don’t have. 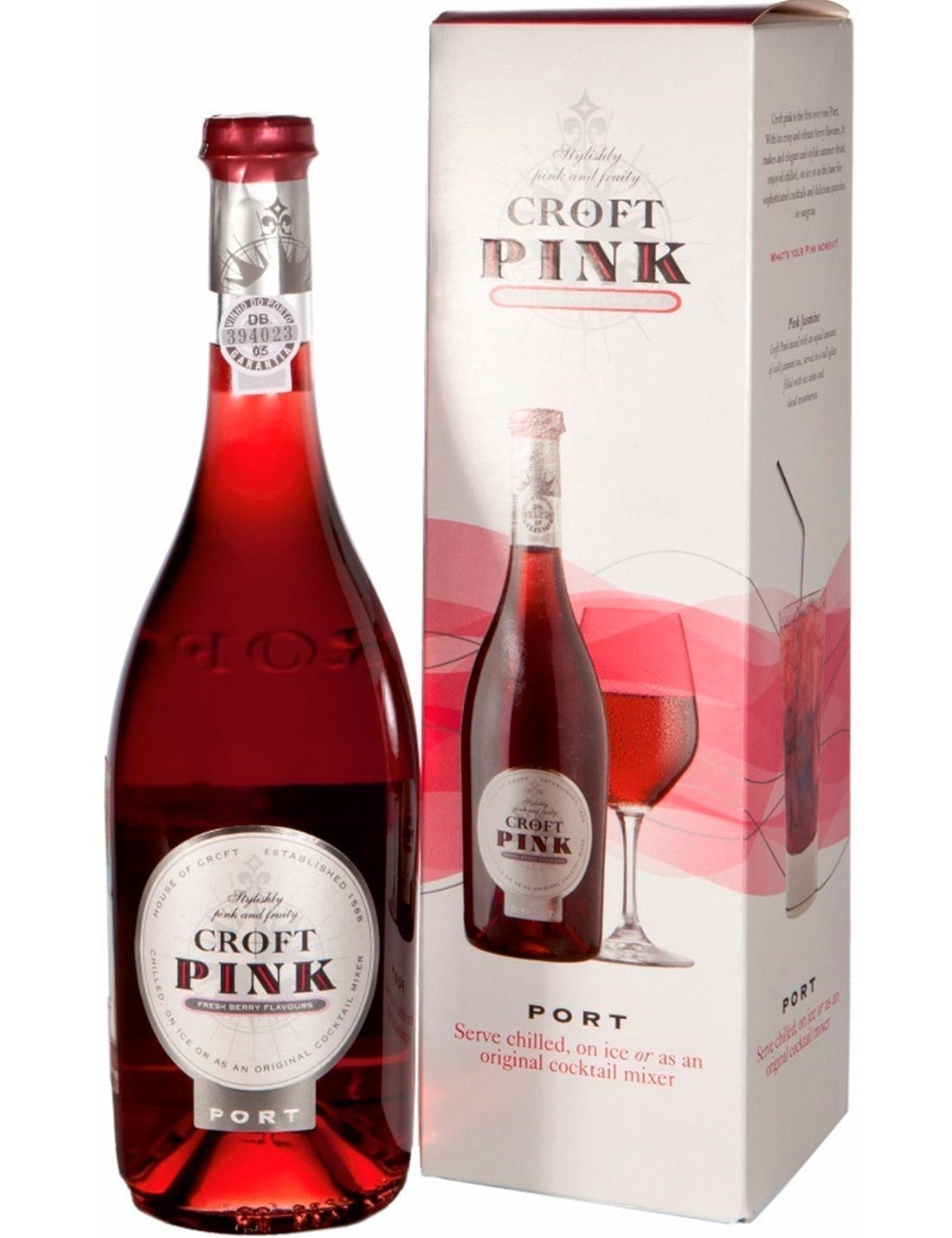 Tasting Report: 2009 Vintage Port (and Beyond)