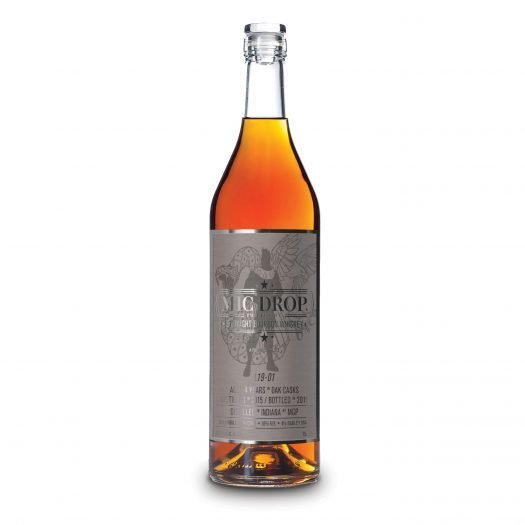 PM Spirits (creators of The Street Pumas collection) recently launched a pair of old bourbons under the name of Mic.Drop, the first an 8 year old and the second a whopping 13 years old. The Mic.Drop continues with this third release, though it’s not called Mic.Drop.3. Rather, it simply carries production information on the front label, including the distillation and bottling date.

Mic.Drop L19-01, as it’s coded, is hardly the rarity that marked the first two releases. It’s still MGP bourbon stock from Indiana, but it’s only 4 years old (and way cheaper). The recipe is very heavy on the rye: 60% corn, 36% rye, and 4% malted barley. 37 barrels were turned out to make this release, which is bottled at cask strength.

This is fairly young stock, and it’s evident from the outset. Bold with popcorn and barrel char at first, there’s a big mushroom note that builds as the bourbon gets some air time. There’s dark spice in there, but also burnt bacon and notes of spent fireworks.

The palate dials things down a bit, but not much. Still quite dense with charred meats, there’s at least some fruit here in the form of baked apples and spice cake, with a ton of caramel corn sprinkled into the mix. The finish keeps its thumb on the barbecue trigger, however, a burnt beef end note enduring alongside notes of roasted corn on the cob.

For fans of that which is big, burly, woody, and meaty. 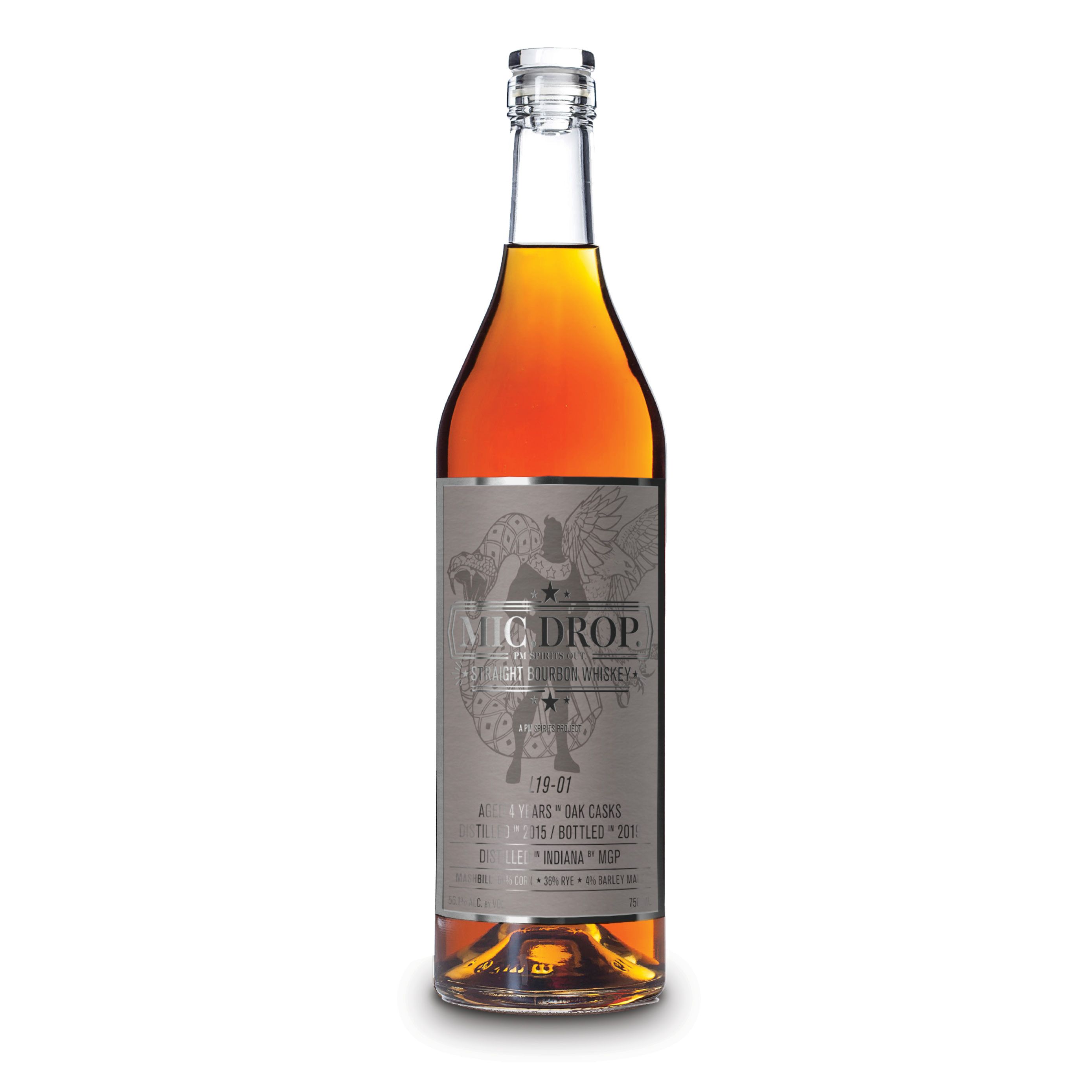