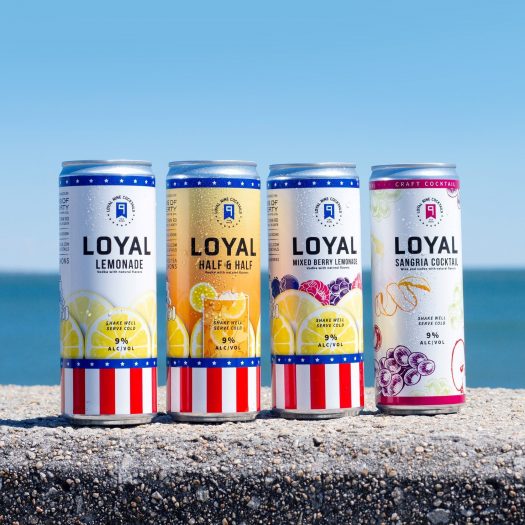 Rhode Island’s Sons of Liberty recently launched a brand of canned cocktails under the banner of Loyal 9 — though the labels just say “Loyal.” These aren’t seltzers (none are carbonated), and all are made with vodka. I initially presumed that was Sons of Liberty’s own vodka, but they don’t actually market one, so who knows?

We tasted all four of the initial lineup; an apple cider cocktail, not reviewed here, has since also become available. Thoughts follow.

Loyal Lemonade – Appropriately lemony, with a minor green edge and a modest alcohol punch on the back end. Moderately sweet, seems reasonably balanced between sugar and lemon. All told, it’s refreshing and clean, if decidedly simple. B+

Loyal Mixed Berry Lemonade – The addition of berry flavors to Loyal’s Lemonade is a step back, the fruit giving the beverage a distinct cherry cough syrup character that clashes with the clean profile of the plain lemonade. It comes across as significantly sweeter, too, though that may resonate with some segment of the drinking population. B-

Loyal Half & Half – Loyal’s version of the spiked Arnold Palmer is perfectly credible, with real iced tea giving the beverage a cloudy, earthy character. It’s all tea up front, with modest lemon sliding onto the tongue for the finish. Easily my favorite in this bunch and something I’d actually drink. A-

Loyal Sangria Cocktail – The outlier here, made with vodka and wine, along with those natural flavors. It sure looks the part, a dark red cocktail that smells like the real deal — cheap red wine, raisins, and fruit cocktail. On the palate, a strong cinnamon/nutmeg note gives the cocktail more of a mulled wine/glogg character, with some almond notes lingering on the back end. That’s not a bad thing, but that spicy finish feels like a step removed from sangria. B 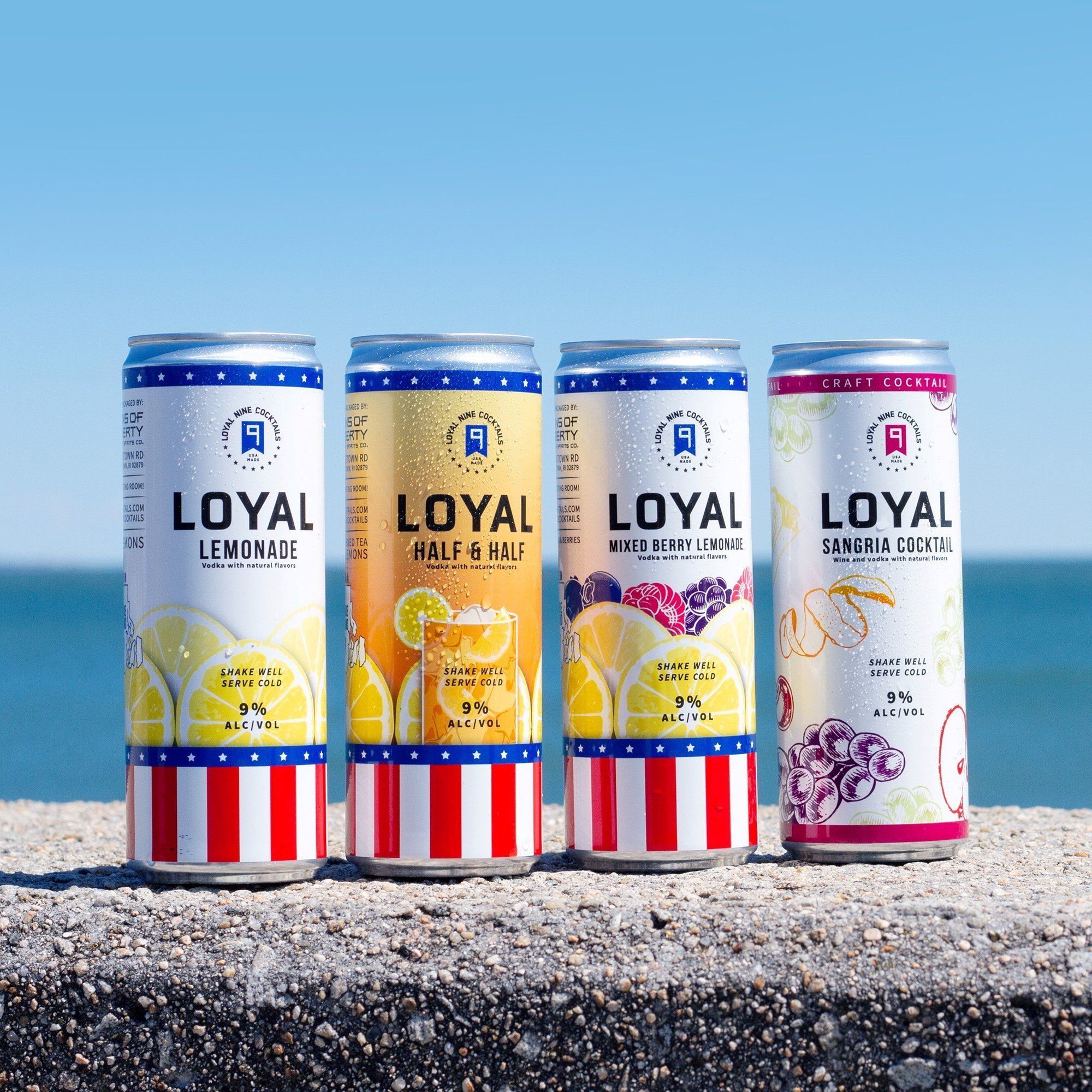