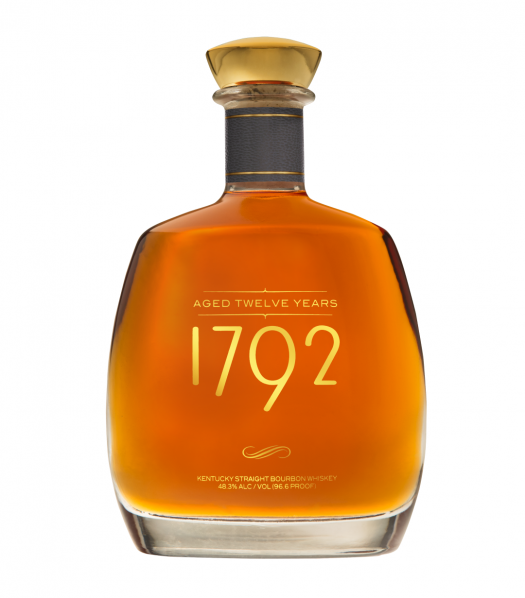 Up next in the rapidly expanding 1792 collection is another spin on 1792 Small Batch Bourbon: 1792 12 Years Old (aka 1792 Aged Twelve Years). The 12 year old is Kentucky straight bourbon that uses the same rye-heavy recipe as the flagship 1792 Small Batch Bourbon. 1792 Small Batch currently carries no age statement, but in its former incarnation as 1792 Ridgemont Reserve, it was denoted as a 8 year old. Either way, this edition is significantly more mature.

On the nose: A big rush of barrel char immediately surprises, with notes of crispy bacon, black pepper, and fireplace ash. Extremely savory, one would think the palate would run to brown gravy, but the drinker will be fortunate enough to find more nuance here, including some much-needed sweetness in the form of honey syrup, crushed apples, clove-studded oranges, and lots of baking spice. The spice notes are especially significant on the finish, which is helpful at cutting through the lingering notes of wood and roast beef.

On the whole, the whiskey just never really quite comes into its own, dragged down by what simply feels like too much time in the barrel. 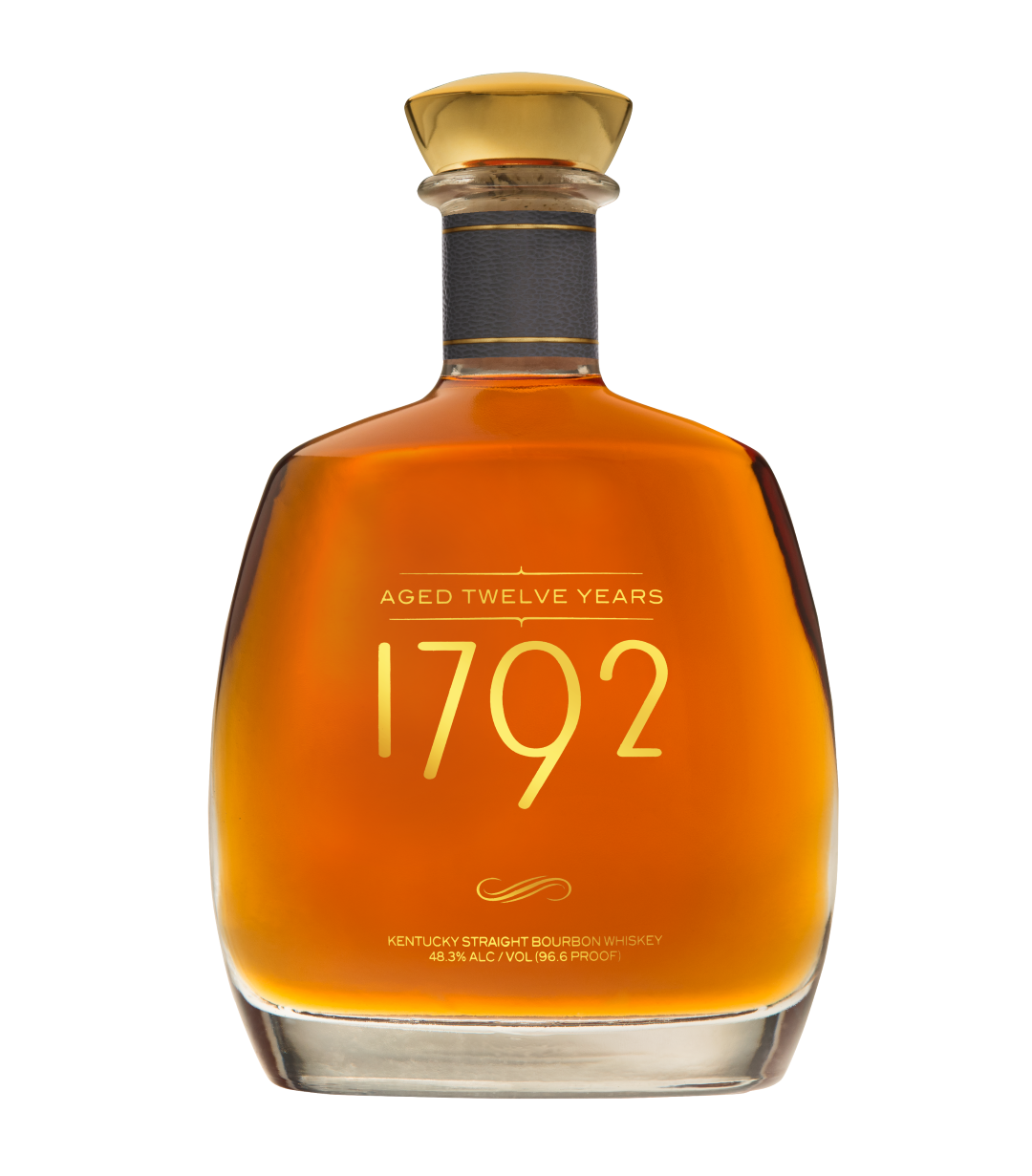