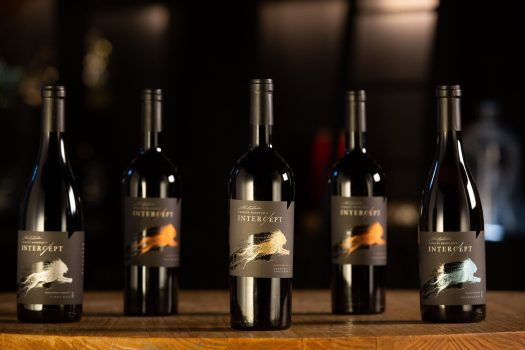 Intercept is a new wine brand with a name that has a surprising level of meaning behind it:

O’Neill Vintners & Distillers, a leading California producer of premium wine brands, announces the launch of a new wine brand, Intercept, in partnership with wine aficionado, television personality, retired football superstar, and one of the all-time leaders in NFL interceptions, Charles Woodson. Intercept is a new line of wines from Paso Robles and Monterey County that brings Woodson’s passion for wine to the American table. Intercept launches with a Cabernet Sauvignon, Red Blend, Pinot Noir and Chardonnay, line priced at a suggested retail price of $18.

Woodson remarks on his true passion for wine, explaining, “My love of wine happened organically while living in Napa Valley during training camp playing for the Oakland Raiders in the 90’s. The way people connected with wine intrigued me and I wanted to be a part of it.” Woodson says. “I created Intercept for my fans.  My fans wanted to connect with me after football, they wanted more from me, and wine is the great connector.”

Intercept is made in collaboration with O’Neill Vintners & Distillers, the seventh largest winery in the US.  Paso Robles based winemaker Amanda Gorter sources fruit from premium California vineyards in Paso Robles and Monterey to make the wines Woodson wanted to share with his fans. “After touring the Paso Robles and Monterey area, I knew I had found the right home for Intercept.  The perfect pairing, so to speak,” adds Woodson.

We tasted two of the wines from the launch. Thoughts follow.

2018 Intercept Chardonnay Paso Robles – Heavily oaked, to the exclusion of pretty much everything else. Beefy and chewy up front, but give it some time and some lemon notes emerge to take some of the sting out. Still, rough around the edges. B- / $18 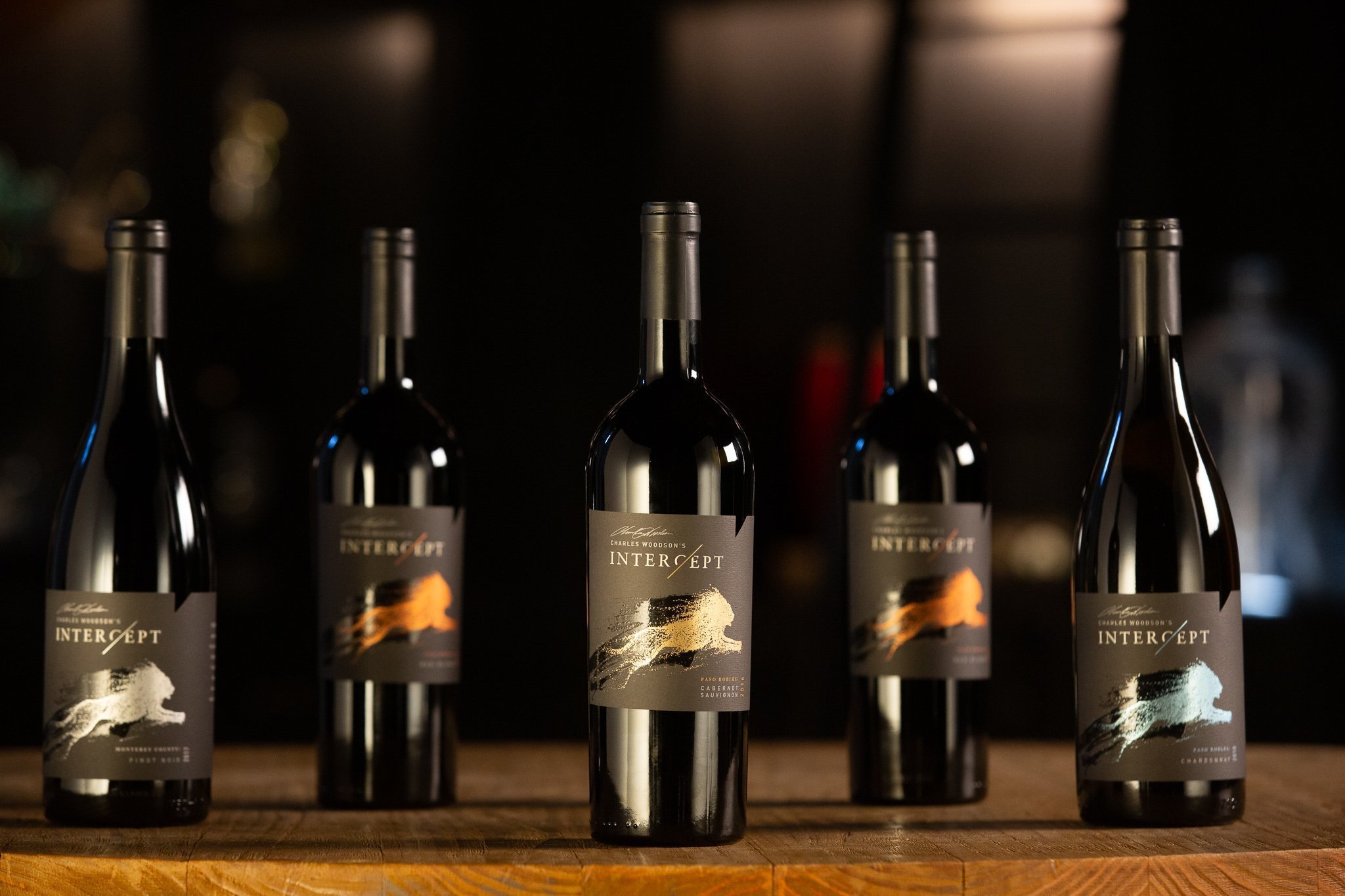