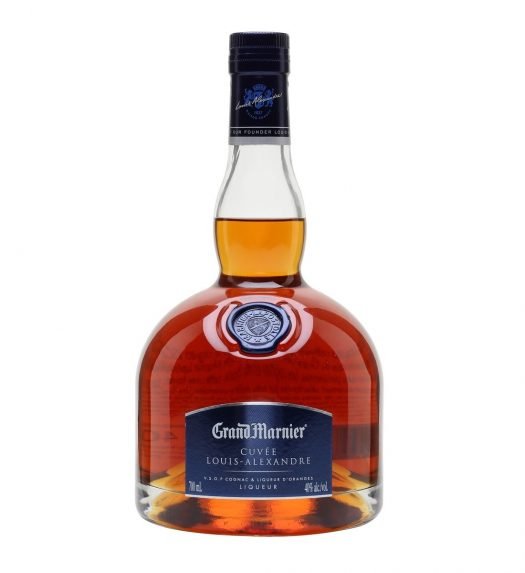 Grand Marnier’s latest expression launched quietly earlier this year. Cuvée Louis-Alexandre is an ode to the creator of Grand Marnier liqueur, Louis-Alexandre Marnier Lapostolle, “whose audacious and grand idea to blend a fine cognac with a rare, bitter orange liqueur disrupted the status quo more than a century ago.” This newest expression blends VSOP Cognac with aromatic bitter oranges. (Standard Grand Marnier Cordon Rouge does not specify the age of the brandies in its blend, making this a slightly upscale version.)

And here’s surprise #1: Despite the use of older Cognac in this liqueur, Cuvee Louis-Alexandre immediately presents itself with a much stronger orange character than standard Grand Marnier. The nose is bold with mandarin orange notes, with secondary notes of cola and cinnamon underneath. The palate is spicy and nicely sweetened with tangerine and more mandarin notes, with Cognac-driven vanilla, cola, and some chocolate underneath. The finish continues the theme: lingering orange above all else, with some baking spice underneath.

While Louis-Alexandre is a bit of a departure for Grand Marnier, it is nonetheless quite a pleasure, provided you’re looking for a significant orange component. Sip straight, or use it in lieu of triple sec to elevate your cocktail. 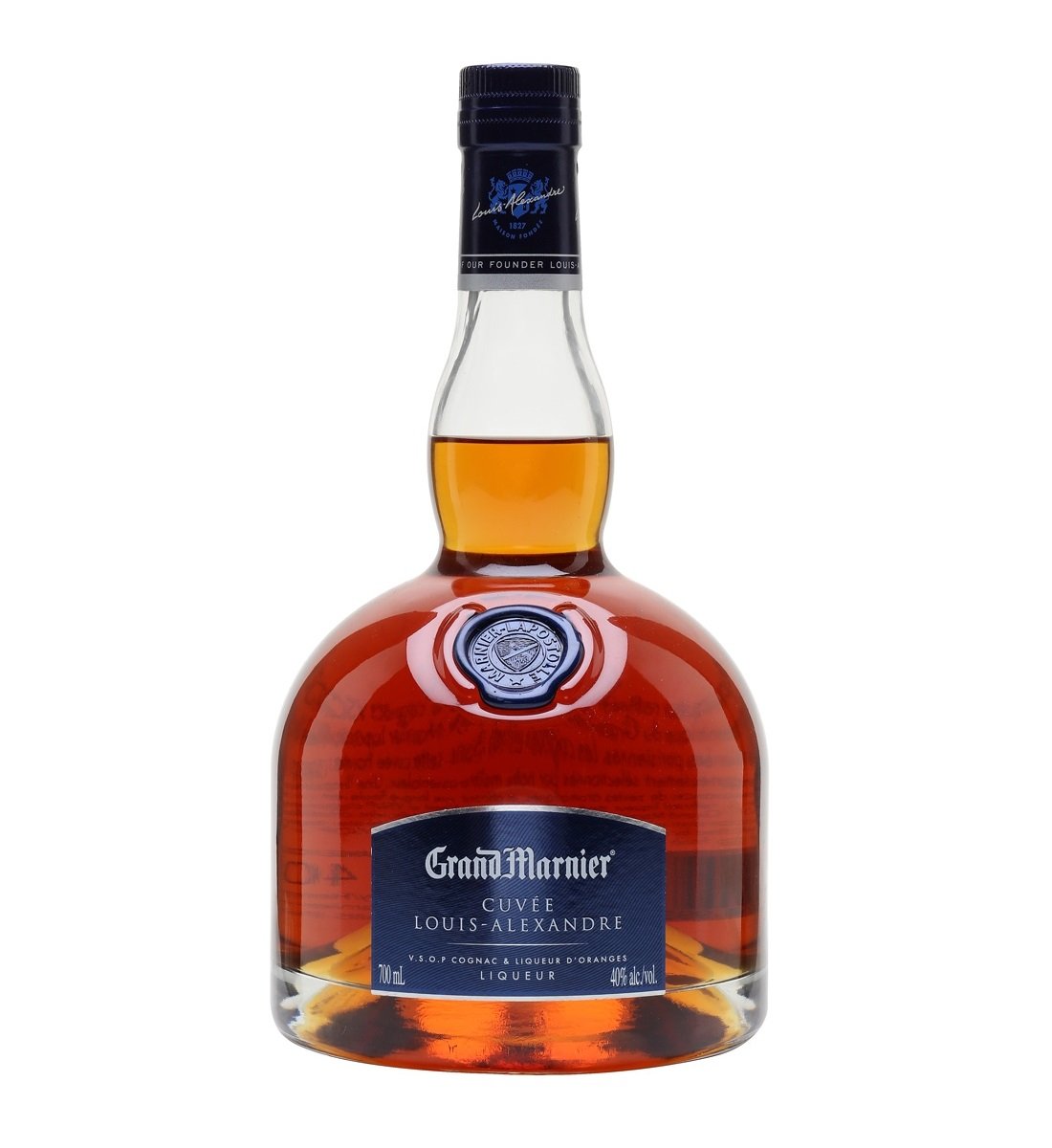