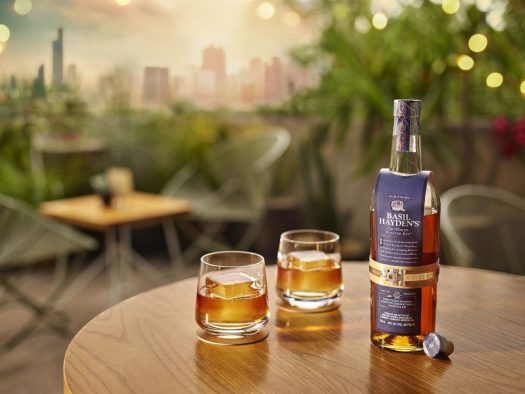 The latest installment in the suddenly expansive and increasingly far-ranging Basil Hayden’s collection is this rye, Caribbean Reserve, which features a blend of 8 year old Kentucky straight rye whiskey and 4 year old Canadian rye whisky which is then finished with the addition of blackstrap rum. (Note, it isn’t finished in a blackstrap rum barrel, it is finished with actual rum added to the mix; proportions are not disclosed.) That is a weird idea no matter which way you look at it, but we’re game to give it a try. Let’s dive in.

The nose is evocative, a curious combination of whiskey and rum, a clear first indication that the “finishing” step may indeed have been substantial, with ample addition of rum to the mix. It’s got vanilla and barrel char, but also molasses and baking spice. You wouldn’t likely peg this as rye from the nose alone, but the spice elements of the rye at least provide a complement to those of the rum.

The palate showcases sweetness foremost, an intense brown sugar and molasses character sliding quickly into a heavy spice component. Gingerbread, cloves, cinnamon sticks, and candied almonds are all in effect, making for a rather Christmas-like composition. The palate recalls mulled wine as much as it does any whiskey, with notes of brown butter and fresh cinnamon rolls lingering on the seemingly endless finish.

This is not going to be a whiskey for everyone. It’s incredibly sweet, almost syrupy at times, and many of the more classic whiskey elements are stomped into oblivion by the hefty dose of rum in the mix. And yet, it’s certainly got some wonderfully drinkable qualities… provided you like sweeter styles of rum, of course.

With that in mind, might I then suggest that you consider this not a whiskey dosed with rum, but rather a rum dosed with whiskey — and that you use it accordingly in cocktail recipes? Report back with your findings, please. 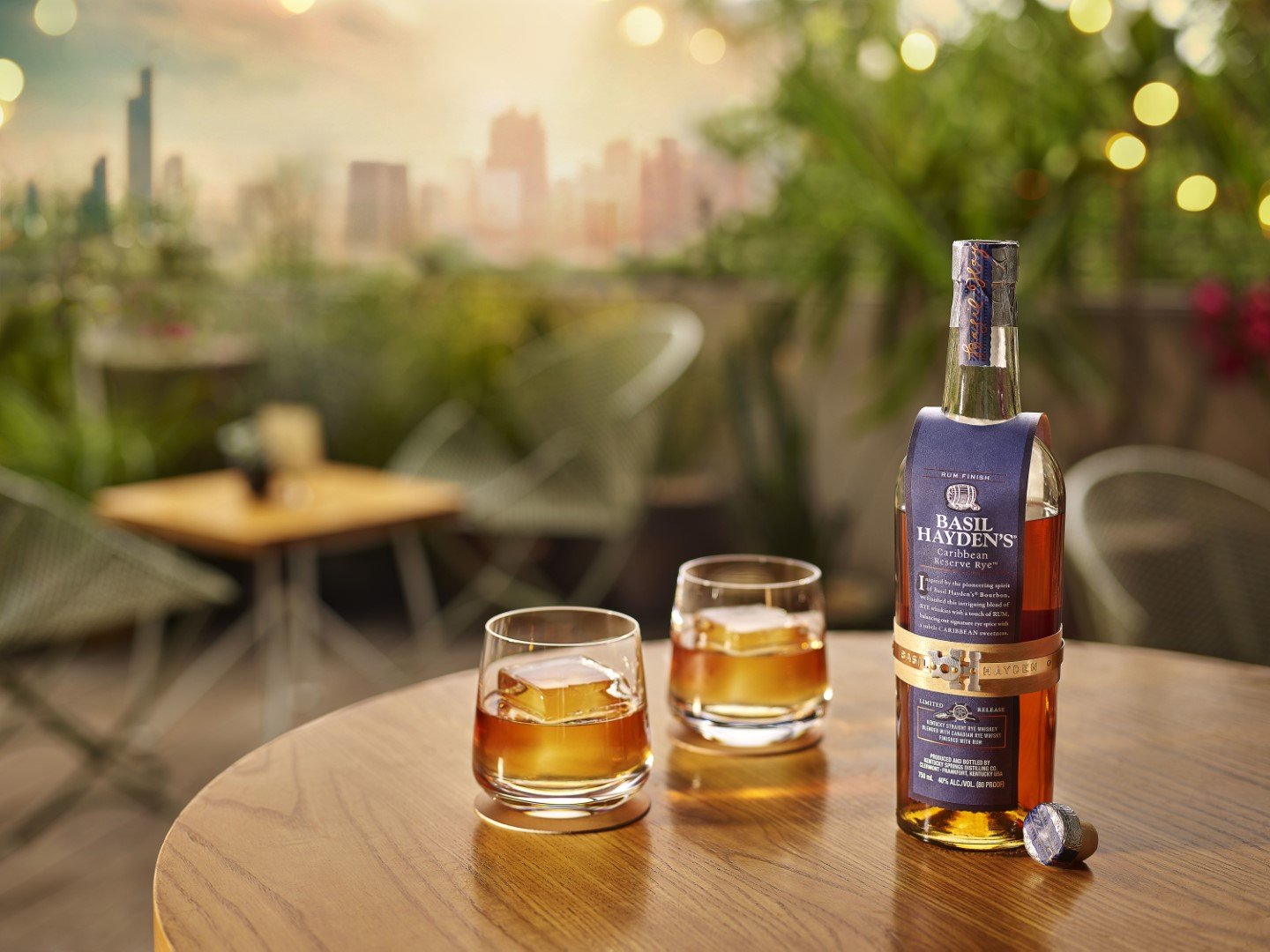 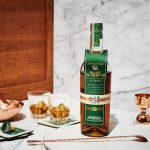 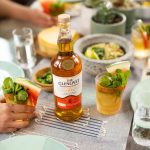