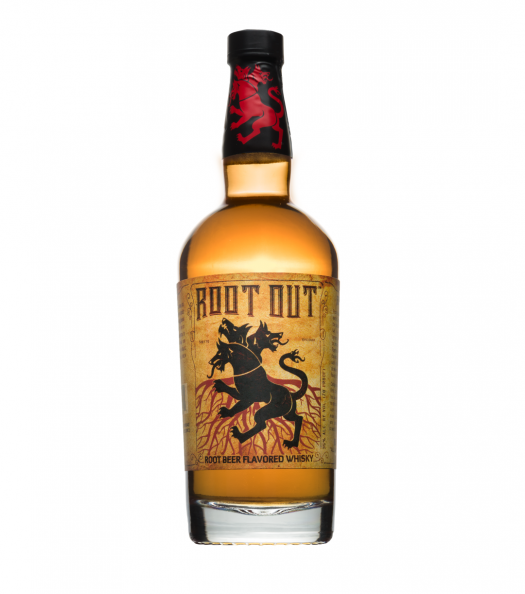 Hey, though it may sound weird, this actually isn’t the first root beer flavored whiskey we’ve reviewed; we gave Uncle Bob’s version the once over way back in 2015.

Root Out gets its start as four year old Canadian whisky, to which vanilla and various root beer flavorings have been added. The finished product is bottled in Temperance, Michigan by Temperance Distilling, which is primarily a private label alcohol manufacturer. (Leaf Vodka and Adult Chocolate Milk, among many other products, are made here.)

The nose of Root Out is — no surprise — bold with authentic root beer notes, but a clear vanilla note lingers, too. The palate sees that vanilla character grow considerably stronger, imbuing that classic sassafras character with a significant sweetness. There’s ample fruit here, which when combined with the product’s cocoa-infused note gives it an interesting chocolate-covered strawberry character. That said, the spicy, dusky root beer note naturally dominates through to the finish — bringing with it memories of picnics, baseball games, and sweaty summers as a kid.

That said, I can’t say there’s any semblance of the underlying whiskey here. 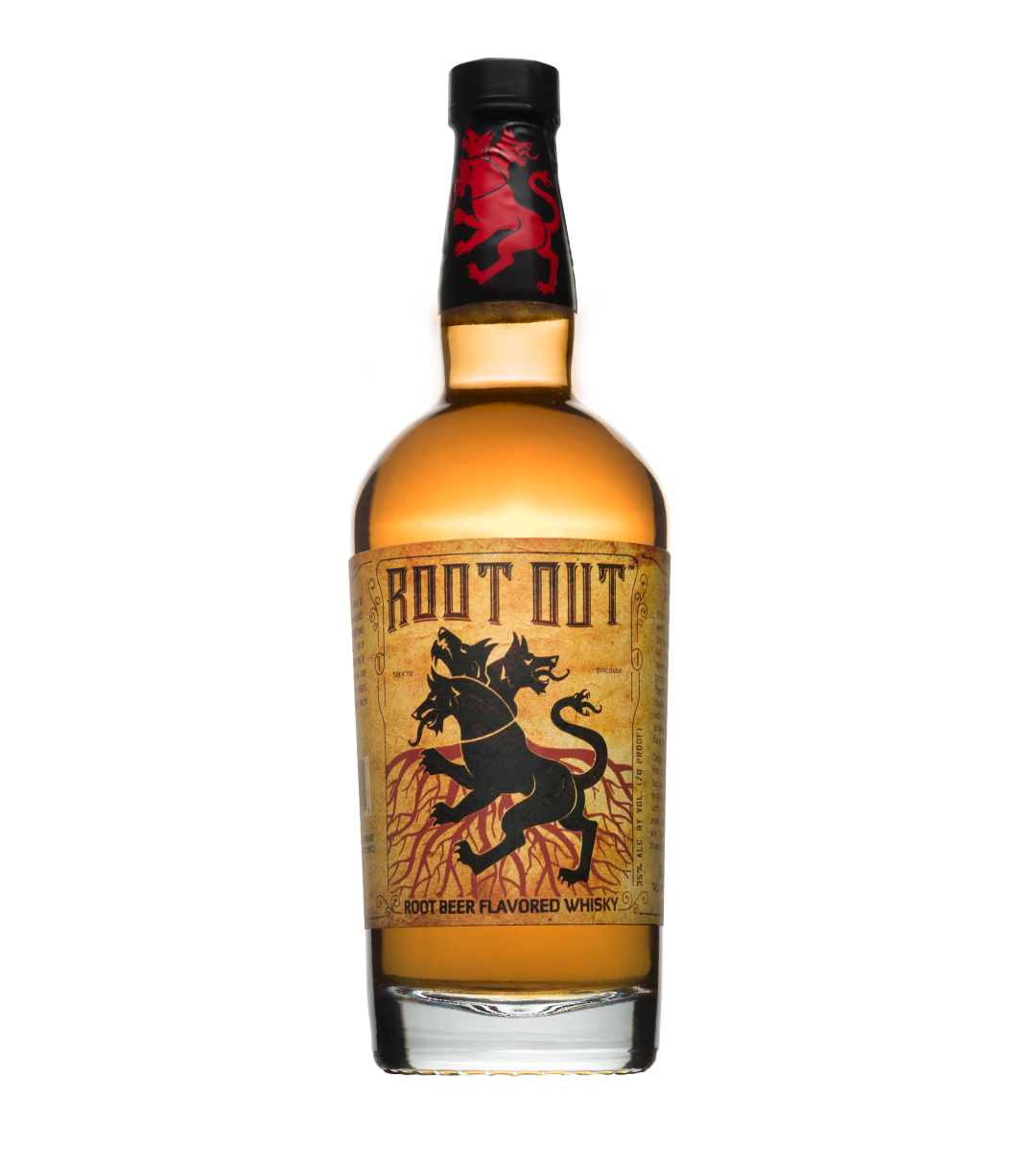