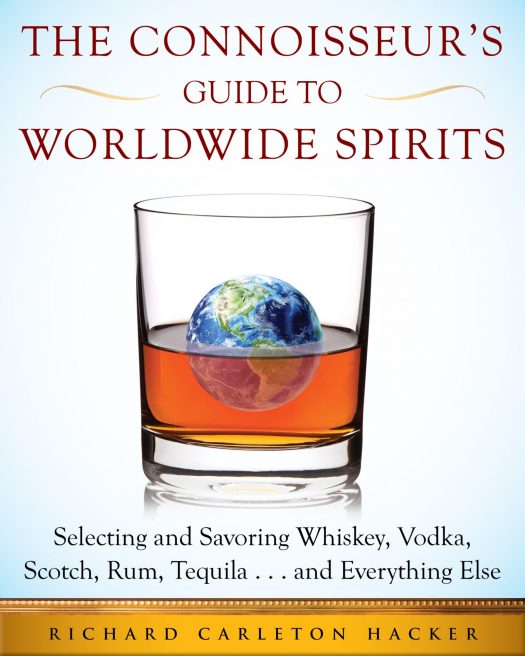 Like Fred Minnick, Richard Carleton Hacker is one of those names you eventually start to see everywhere when you spend much time in the booze business. He writes for a bunch of magazines about wine and spirits and has branded himself a “cigar czar” and “the most politically incorrect author in America,” which is tough to believe. Hacker has written four books about smoking pipes. And now he has a book about booze, though a “connoisseur” would of course never use such uncouth terminology, would he?

The Connoisseur’s Guide to Worldwide Spirits is built like a coffee table book — at least from the outside. The subtitle suggests it is a guide to “selecting and savoring” all manner of spirits, and sure enough, the 32 chapters of the book (most under 10 pages long) are broken down category by category.

A chapter on Irish whiskey guides you through the history of the spirit, with lengthy treatises on Jameson, Bushmill’s, Midleton, Tullamore D.E.W., and newcomer Teeling. A chapter on absinthe walks you through the history and recent revival of the spirit, with a few brands mentioned along the way and a primer on how to drink the stuff. There is even coverage of shochu, pisco, and moonshine. Oddly, a chapter on Port wine is wedged in here, too.

Most of this writing is pretty straightforward (and hardly politically incorrect), as much of it is introductory in nature. The promise of really teaching you how to “select” the best of the best is largely unfulfilled here, save for a few scant pages at the very back of the book on collectability. Instead, most of the text reads like the interviews and travelogues that could have been produced for a magazine or website, not like a book. Altogether, I don’t expect anyone who aspires to be a connoisseur to find much material new here.

A special word about the photography in the book, nearly all of which was shot by Carleton himself, and judging by the quality, probably on his phone. The pictures are inconsistent and not very compelling, and many are pictures of Carleton himself rubbing elbows with some spirits luminary or another.

On the plus side, at least the photos are small.

The Connoisseur's Guide to Worldwide Spirits 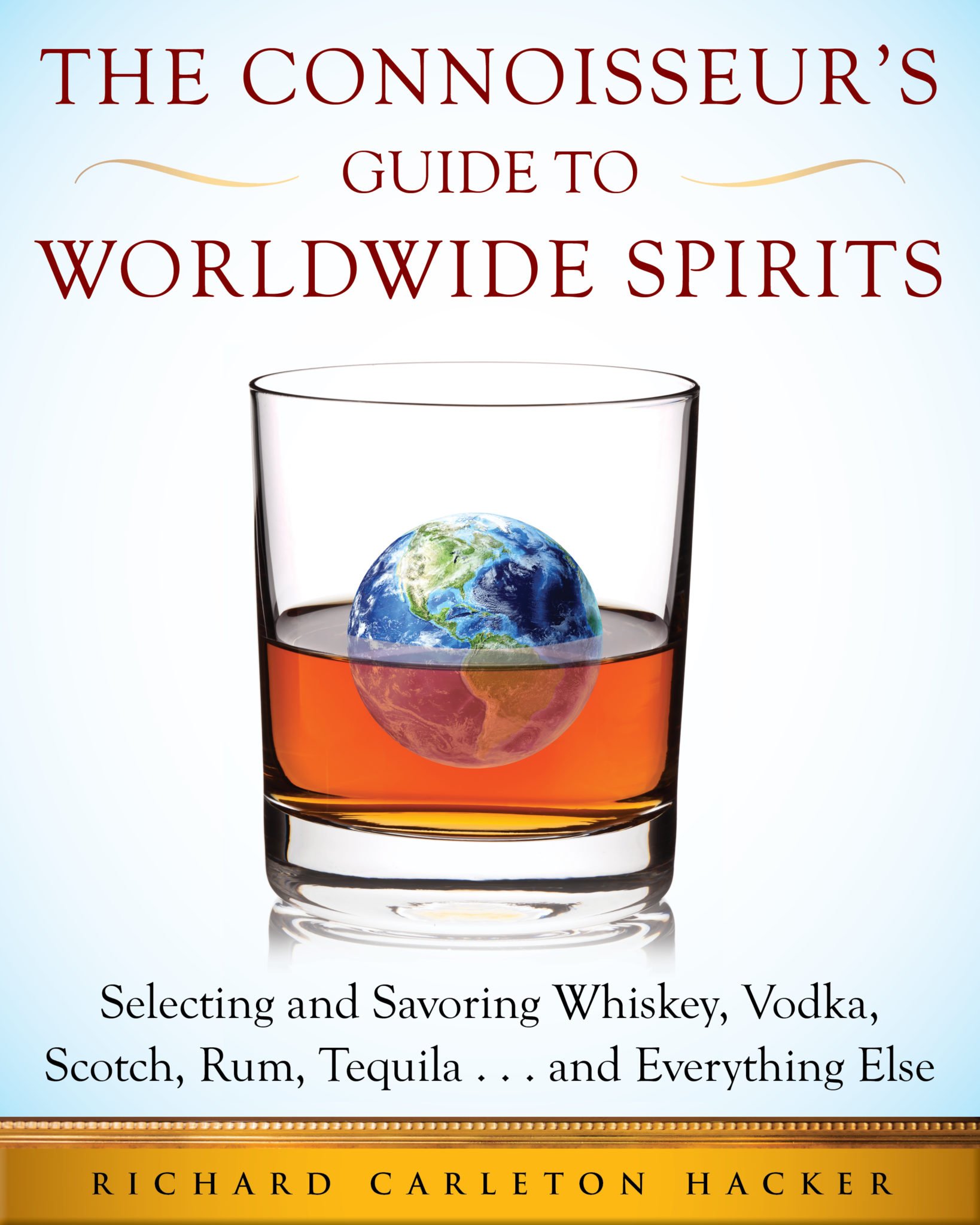 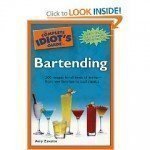 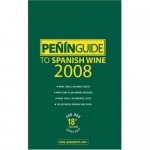