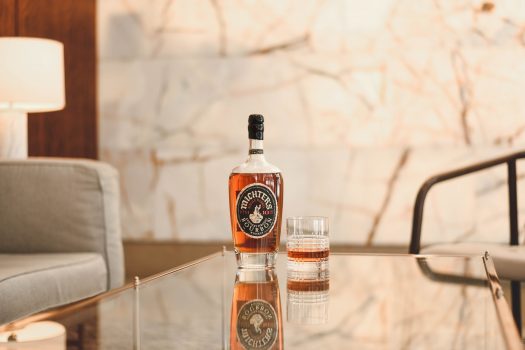 While Michter’s is made from sourced whiskey, there’s nonetheless a certain nostalgia that the company’s 2019 Single Barrel Bourbon is the last bottling that will be released from Master Distiller Pamela Heilmann. Up next is Master Distiller Dan McKee, whose inaugural bottling, the 2019 release of Michter’s 10 Year Old Rye, will be reviewed imminently on these pages.

“After we hired Pam, she brought over Dan with her from her prior company. It quickly became apparent that he was extraordinarily talented and would someday be an outstanding Master Distiller,” said Michter’s President Joseph J. Magliocco. “Pam’s contributions to Michter’s have been incredible. She is a truly great distiller, and a truly great person. We’re all thrilled that she has agreed to stay on in a part-time capacity as a Master Distiller Emerita, and I know Dan and Matt will be terrific in their new roles.”

McKee and Heilmann have worked together for over a decade, first at Jim Beam and then at Michter’s. Heilmann commented, “I’ve really enjoyed my time at Michter’s, and I’m very proud of what we have done here. One of the favorite parts of my job has been coaching and training younger people as they come up in the industry. Dan is a brilliant distiller, and I am confident that with him and Matt Bell at the helm, our production is in great hands.”

Says McKee, “I am so grateful to Pam. To work with her and learn from her has been an honor and a privilege. We will do everything we can to continue Pam’s work and pursue Michter’s goal of producing the greatest American whiskey.” After moving to Kentucky from Indiana to pursue his dream of making whiskey, McKee went to work at Jim Beam Distillery in Clermont as a Distillery Operator and later was promoted to Distillery Supervisor at Booker Noe Distillery. Prior to becoming Michter’s Master Distiller, McKee has held the positions at the company of Distillery Manager and later as Distiller.

To his new position as Michter’s Distiller, Bell brings his experience garnered at Alltech and its Town Branch Distillery as well as experience garnered at Wild Turkey Distillery, where he held the position of Distillery Supervisor. Before becoming Michter’s Distiller, Bell held the position of the company’s Distillery Manager. Michter’s senior management continues to include its Master of Maturation and Executive Vice President Andrea Wilson. She commented, “Pam has been a tremendous leader, and I’m very proud of the team we’ve put together here at Michter’s. Dan and Matt are world class distillers.”

And well, there’s the bourbon, which is as always a 10 year old release, sourced from an unnamed Kentucky distillery and each bottle comes from a single barrel (which is denoted on the bottle’s neck).

Michter’s often leans toward a chocolate note, and the 2019 10 year old bourbon is no exception, with a nose that speaks of creamy milk chocolate, barrel char, rum raisin ice cream, and plenty of spice. The overall aroma is soft but complex — and quite inviting on the whole. The palate finds many of the same elements at work, that cinnamon raisin pairing beautifully with vanilla custard notes — but with ample heat building up behind the initial rush of sweetness. The finish has a butterscotch bent, with a pinch of pepper to finish things off.

As is so often the case with these releases, it’s again a winner worth picking up. 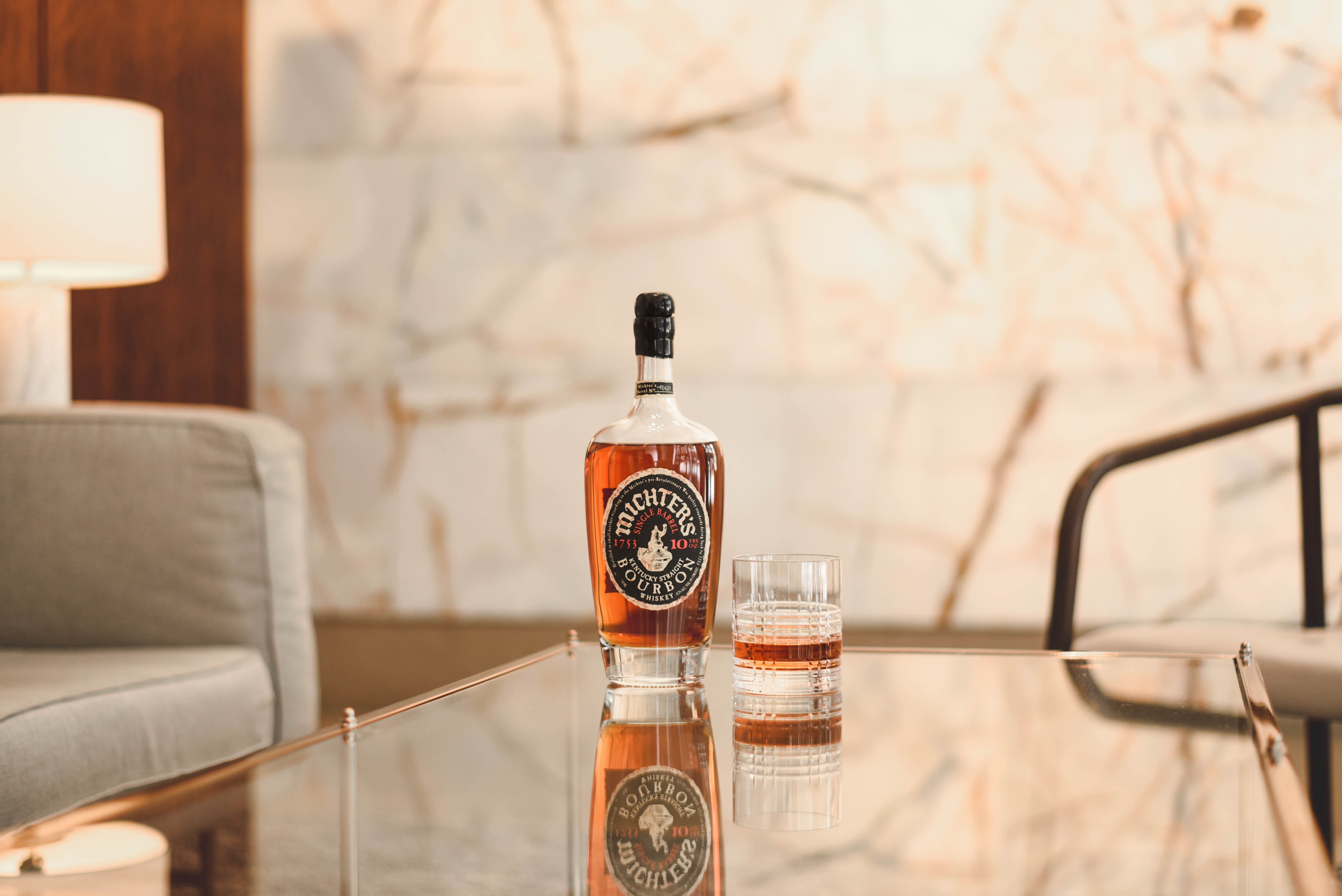