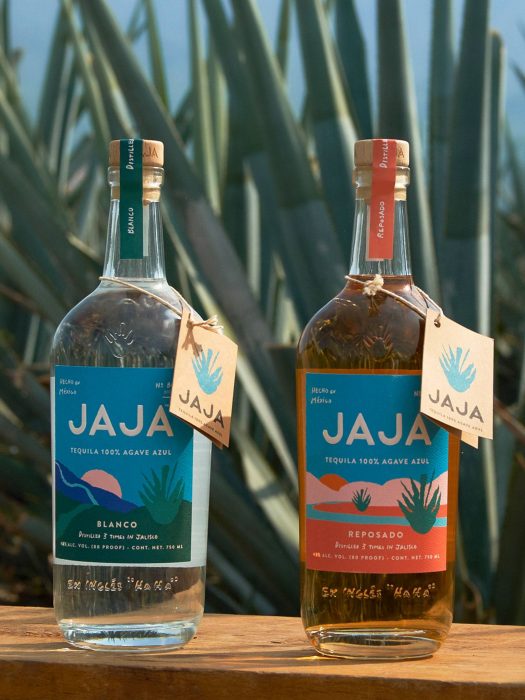 Is this the first tequila brand — or any spirits brand — to be born of a meme? Jaja Tequila — pronounced “ha ha,” for reasons that will soon make sense — is a new brand masterminded by Elliot Tebele, better known on social channels as meme merchant @fuckjerry. Tebele’s got millions of followers, and presumably many of them are of drinking age, so a tequila surely made sense to someone. Alas, the TTB probably wouldn’t approve @fucktequila as a product name, so Jaja it is.

Jaja is triple-distilled from 100% agave in Jalisco, so everything’s on the up and up. Available in blanco and reposado expressions only for now, it’s packaged in brightly colored, Instagram-ready, millennial-friendly bottles.

So how’s it taste? We gave both expressions a try. Thoughts follow.

Jaja Tequila Blanco – There’s more pepper and spice on the nose than I expected, and in a good way. Aromatically it offers a clear white pepper note, with notes of pineapple, green apple, and some caramel notes, making for a quite fruit-forward approach. The palate follows almost in lockstep, though reversed: The tropical, apple-heavy fruit hits first, then the peppery agave fills in the gaps as the finish develops. Notes of mint jelly and brown sugar initially build around the finish, but what’s left on the tongue is a significantly vegetal character, which can get harsh after a time. Slightly strange when consumed solo; better as a mixer. Not cheap. B / $40 [BUY IT NOW FROM DRIZLY]

Jaja Tequila Reposado – Rested in barrels for six months. Not sure what the “unique finish” the brand refers to is; this is very much a traditional finish for a reposado. Again, cracked pepper leads the way on the nose, though here it’s also heavy with green pepper notes. Vanilla and caramel aromas also percolate, though the sweet and savory elements clash a bit. The palate sees few surprises — agave and sweetness working together in tandem — though the caramel notes are cut with a curious, lasting lemon candy character. The finish adds in hints of milk chocolate which serve to significantly mellow the experience, successfully rounding out the conclusion. B+ / $50 [BUY IT NOW FROM DRIZLY] [BUY IT NOW FROM CASKERS] 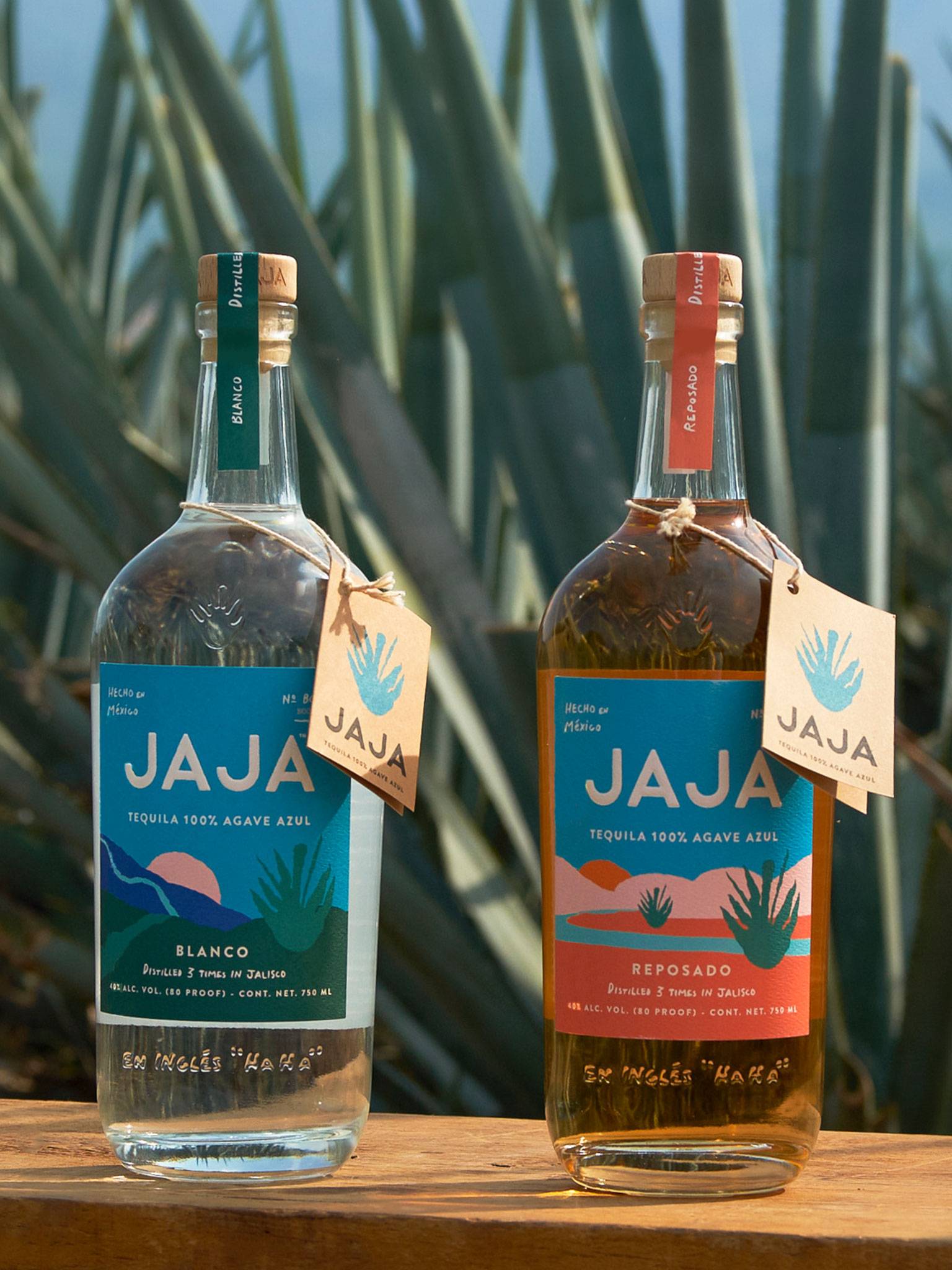