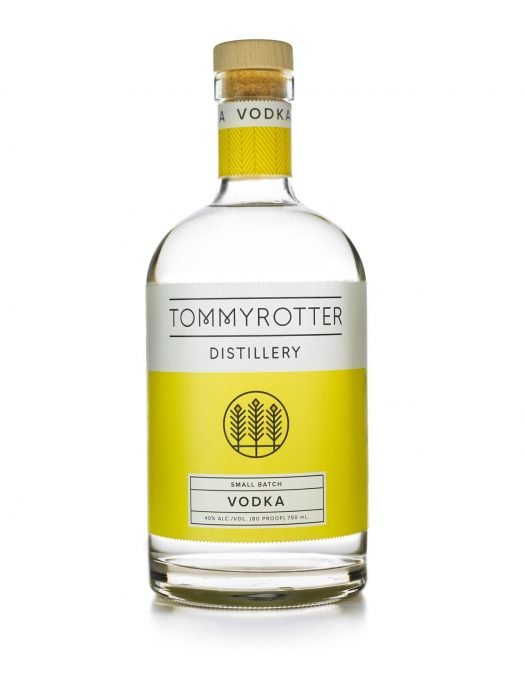 I’m not in love with the name “Tommyrotter,” but the proprietors of this Buffalo, NY-based craft operation remind us that the name refers to the Tommyrotters’ Club, “a band of rebellious artisans in the early 20th century who broke rank from the Arts and Crafts Movement to pursue their individual truths and create for creation’s sake. They sought adventure, mischief and inspiration in nature.”

Today, the Tommyrotters are making craft spirits in a converted factory, with distribution primarily in the northeastern U.S. The permanent collection includes vodka, gin, and a blended whiskey, all reviewed here, and the operation also has some limited release products, one of which we received for review.

Tommyrotter Vodka (2019) – On the nose: Clean, lightly medicinal, but otherwise brisk and fresh, with a gentle touch of citrus. The palate is extremely neutral, the way a great vodka should be, making for an incredibly versatile spirit — though the finish hints at a variety of elements, including strawberry, caramel, and whipped cream. Delightful stuff on the whole, actually. 80 proof. A / $27 [BUY IT NOW FROM DRIZLY]

Tommyrotter Gin (2019) – Pot distilled from corn; botanicals not disclosed. The nose offers a fresh burst of lemon, mint, and tangerine, with elements of cinnamon and ginger evident. The palate however is more medicinal, with a much stronger pine/juniper element, significant earthiness, and a baking spice punch on the back. Lingering cinnamon notes on the finish reminded me more of a spiced rum than gin. 84 proof. B+ / $30 [BUY IT NOW FROM CASKERS]

Tommyrotter Triple Barrel American Whiskey – This is a blend of three sourced whiskeys — two Indiana bourbons and one Tennessee whiskey — aged in virgin white American oak and finished in a “red wine soaked French oak barrel.” It’s a fairly youthful spirit, with an ample wood influence driven by the French oak and tempered by notes of spice, flambeed banana, and cashew nuts. The palate is quite mild, with an odd collection of flavors ranging from wood chips to cinnamon toast to peanut butter. There’s more banana here on the palate, too. The finish sees a light chocolate character emerging, along with a reprise of that gentle wood influence. Again, the entire experience is quite mild and restrained, almost innocuous — all of which is perfectly fine when dealing with a young spirit. 92 proof. B / $39 [BUY IT NOW FROM DRIZLY]

Tommyrotter Cask Strength Bourbon Barrel Gin – From the limited-availability Masterwork Collection. Same distillate as above, rested in virgin white American oak char #3 barrels for an undisclosed length of time and bottled at cask strength. Lots of honey on the nose, plus notes of orange marmalade, ginger, and baking spice — much of the same DNA as the unaged gin, actually. On the palate, it’s surprisingly approachable, though the wood makes its presence known right away with a clearly oak-heavy character. Lots of cloves help to offset the fresh, raw wood elements, particularly on the herbal tea-like finish. Like many aged gins, it’s interesting on its own but presents a challenge in mixing. 122 proof. B+ / $45 [BUY IT NOW FROM DRIZLY] 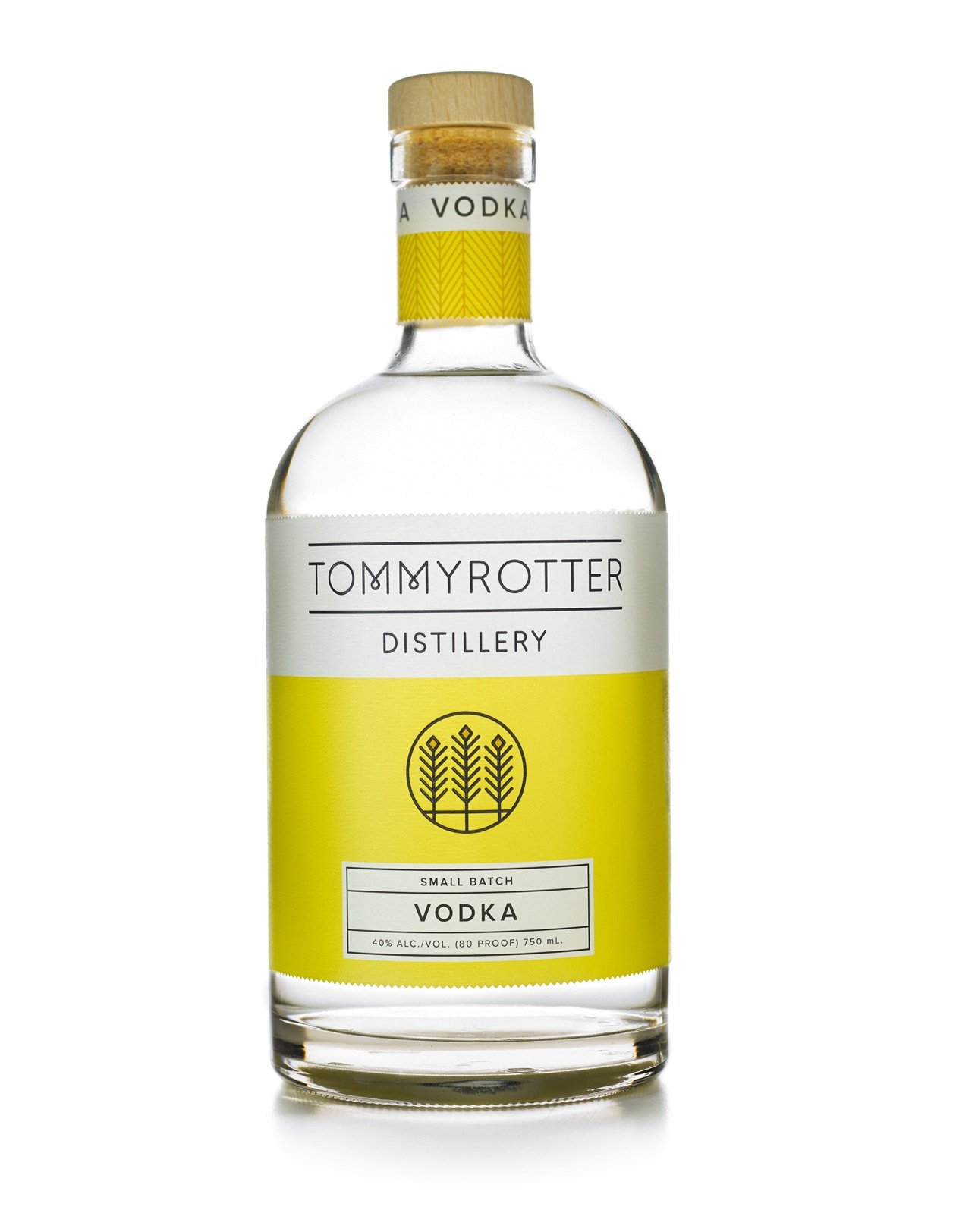