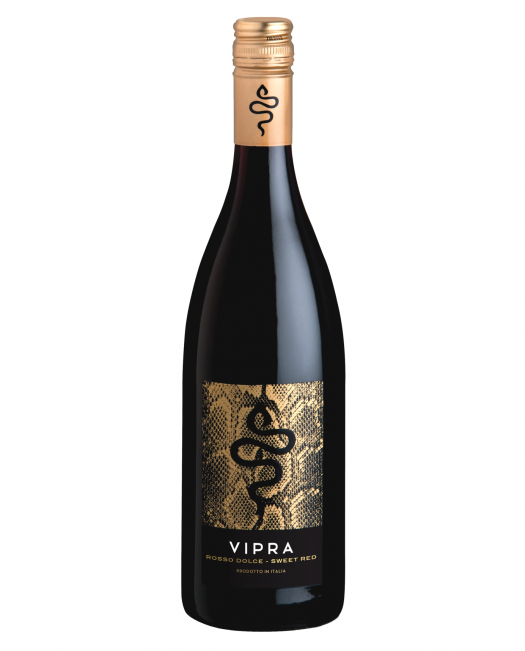 Stop me when I’ve gone too far. Here’s a wine that’s: Lightly fizzy. Sweet. Low alcohol. Designed to be served chilled. And red.

Vipra’s Dolce Sweet Red was designed for millennials who have a sweet tooth and an aversion to alcohol: At 7% abv, this is pretty much soda for grown-ups. (It’s also being used as a mixer.) I’m no millennial and all of this sounds awful, but as Vipra is imported by wine maven Frederick Wildman, I was willing to take a chance.

Big blueberry and raspberry notes kick things off, with a fresh and indeed sweetly fruity attack. If not for a slightly sour zippiness, one could easily assume this was simply fruit juice — with only a hint of grape must to prove this isn’t actually some kind of very lightly fizzy carbonated beverage. As it stands, it drinks more like a sangria than a table wine, and indeed could serve admirably as a substitute — or at least a base — for the beverage. Vipra grew on me after a while, but it took some reprogramming my mind to get to a place where I could appreciate it. Having a table full of tapas is probably not a bad idea, either. 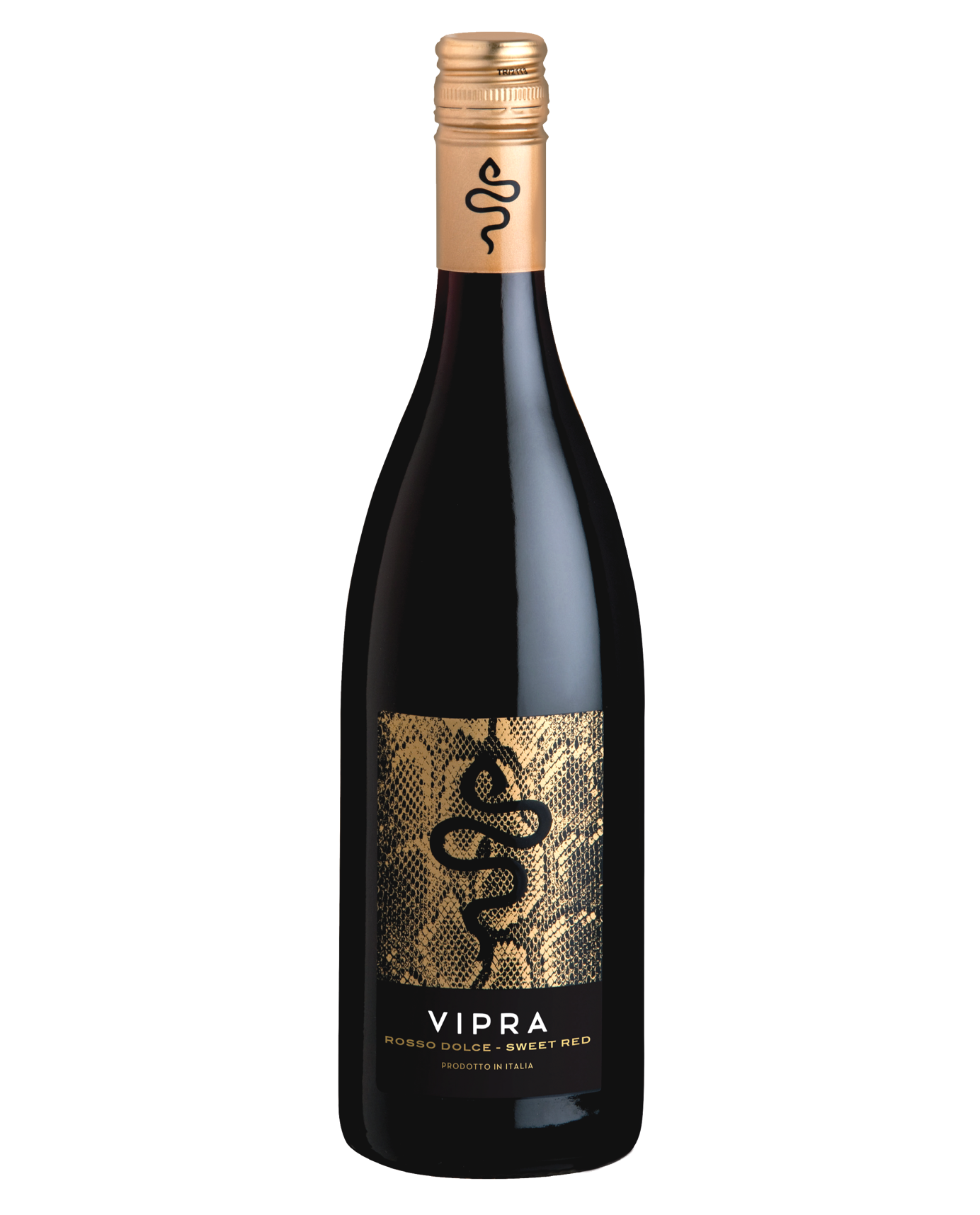