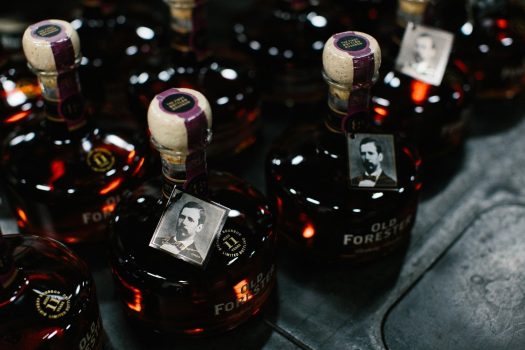 The unofficial beginning of whiskey season is upon us with this, the 19th release of Old Forester’s Birthday Bourbon, celebrating the birthday of Brown-Forman founder George Garvin Brown.

A slight amount of detail: “The 2019 Birthday Bourbon is presented at 105 proof, the highest proof to-date for this special expression. After showing exceptionally unique character during a tasting panel, the 11-year-old barrels were chosen specifically for Birthday Bourbon. A total of 120 barrels distilled on May 15, 2008 and aged on the second floor of Warehouse I, Master Distiller Chris Morris and Master Taster Jackie Zykan selected and proofed this year’s limited edition.”

Let’s dive into it!

The past few years of Birthday Bourbon have been lackluster, but 2019 turns things around.

Let’s start with the obvious: The nose is big with sugar and spice, a cinnamon cake with lots of vanilla frosting on top, and you can tell from a mile away what lies in wait on the tongue. The palate is, as expected, boldly sweet, with vanilla and butterscotch incredibly dominant. Again, cake frosting is heavy as the palate develops, with a rush of cinnamon and cloves quickly taking leave and letting the sugar shine. This is not a particularly nuanced version of Birthday Bourbon, but it’s not a popcorn-heavy or wood-heavy version either.

While it’s unabashedly, aggressively sweet, the whiskey has enough dusky spice and earthiness to it to bring it out of the sugar bowl, at least for a little bit. The finish makes me think of a sweet tea… but, hey, not too sweet. 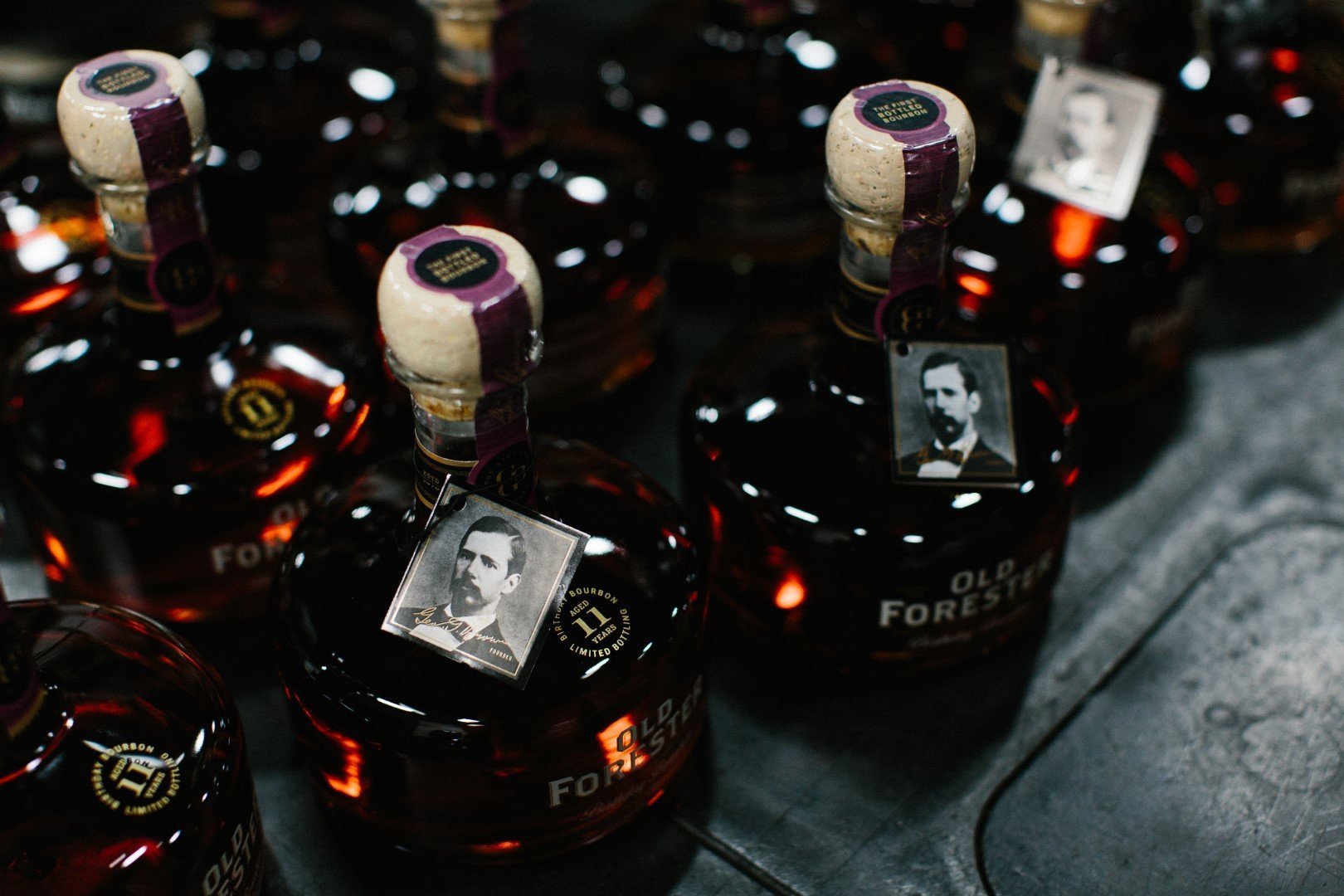