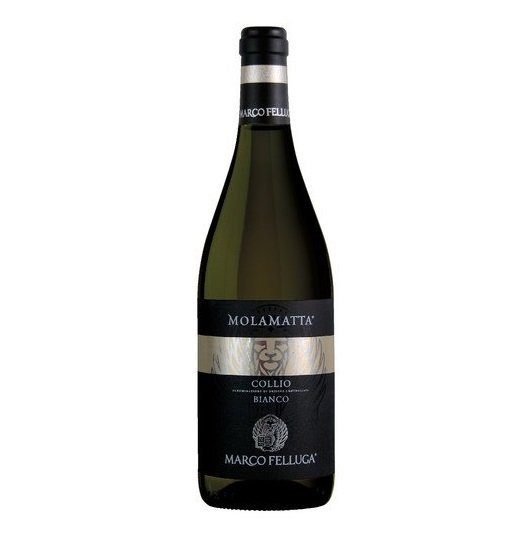 Italy’s Felluga family operates two main estates: Marco Felluga is based in Gradisca d’Isonzo, a province of Gorizia (the farthest west you can go in Italy, on the border with Slovenia), and Russiz Superiore can be found in Capriva del Friuli, in nearby Collio.

Today we look at a trio of these wines, one from Marco Felluga and two from Russiz Superiore.

2015 Marco Felluga Molamatta Collio Bianco – A white blend of 40% pinot bianco, 40% friulano, and 20% ribolla gialla. The 2015 Molamatta is a layered and dense wine, thick with notes of honey and lavender, lemon and lime peel, and a finish that moves from honey to straight beeswax. Notes of linen, nutmeg, and vanilla give the finish a complex yet unctuous character. All in all it’s fine for a starter, but there’s so much going on that a second glass becomes a bit overwhelming. B / $26

2018 Russiz Superiore Sauvignon Collio – 100% sauvignon blanc, with 15% fermented in oak barrels. The oak influence gives this wine a bolder body and a creamier texture than expected, with the typical grassiness and acidity of sauvignon blanc largely pushed out. Instead a vanilla note is prominent, with notes of baked apples throughout. B+ / $29

2016 Russiz Superiore Cabernet Franc Collio – 100% cabernet franc. No huge surprises here. There’s a strong thread of green vegetables and pepper running through this wine, though some acidity gives it a lift, cutting through some of the earthier elements. The body feels strangely thin, notes of green wood and cut grass becoming dominant in time as air gets into the mix. B / $29 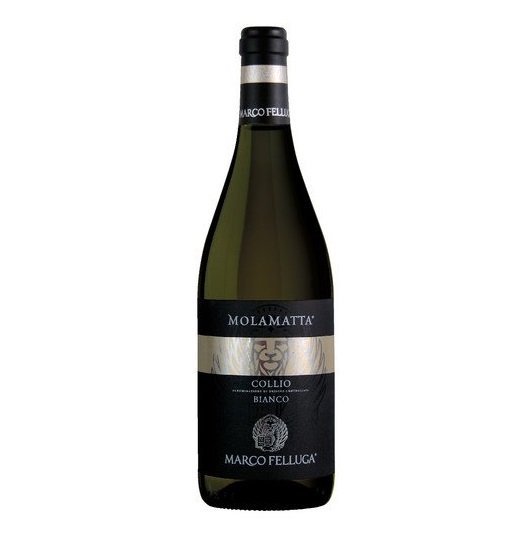 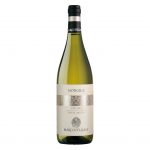