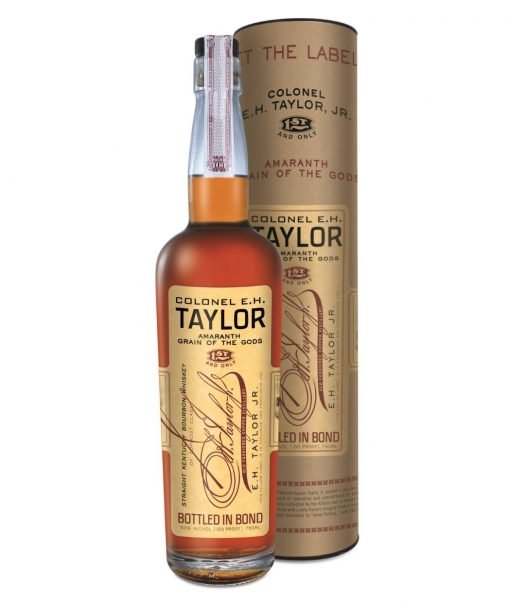 Buffalo Trace’s tenth installment in the vaunted Colonel E. H. Taylor, Jr. line is here, and it’s perhaps the most unusual in the collection to date, using amaranth as a flavoring grain instead of rye. (The remainder of the mash is corn and barley, made in the same proportions as Buffalo Trace’s Mashbill #1, and the finished product is bottled in bond.)

What’s amaranth? Per BT: “Amaranth was originally cultivated by the Aztecs and is called “the Grain of the Gods.” It is similar to wheat, but offers a complex taste with subtle flavors ranging from a nose of butterscotch and spearmint, to a finish of pecans and dark berries.”

Well, I’m excited to drink some amaranth. Let’s dive in.

Instantly, immediately, this comes across as a weird whiskey. Downright wacky at times, the nose is effusive with unexpected notes including pecan pie, cake frosting, and macerated cherries, all with a healthy undercurrent of oak staves. The palate is filled with drying spice and more oak, followed by notes of cherry wood and cherry pits — a more surly expression of cherry fruit than you might find in, say, a bottle of Baker’s. As it builds in the glass, vanilla takes center stage, followed by a slight green olive note leading to the finish. Here, the whiskey is again quite drying, with a lot of wood and a slight but lingering pecan praline note.

Again, it’s quite a strange whiskey — disjointed at times but definitely worth exploring at least once — if only to see what it’s like to drink like “the Gods.”

B / $70 / buffalotracedistillery.com [BUY IT NOW FROM CASKERS] 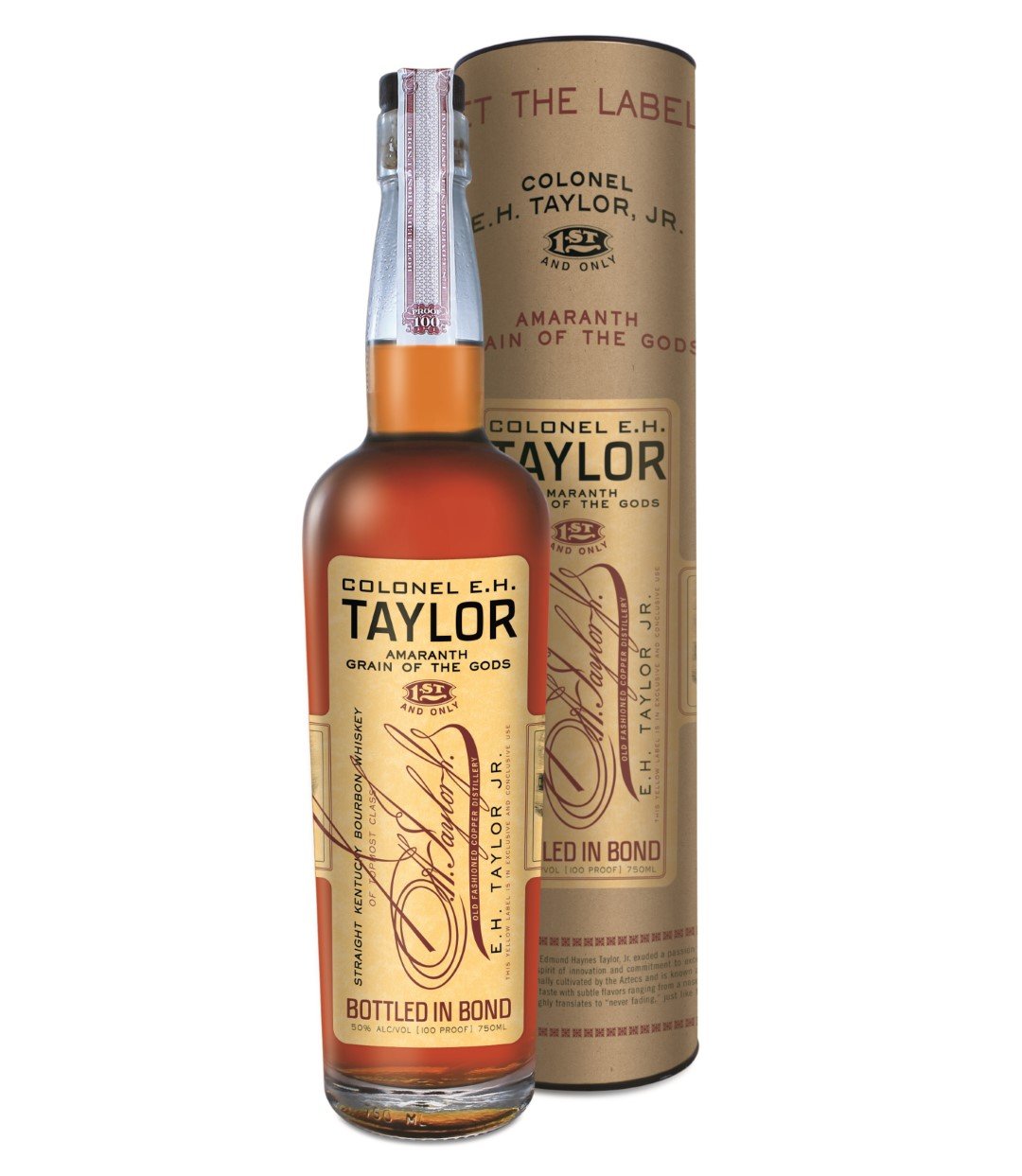