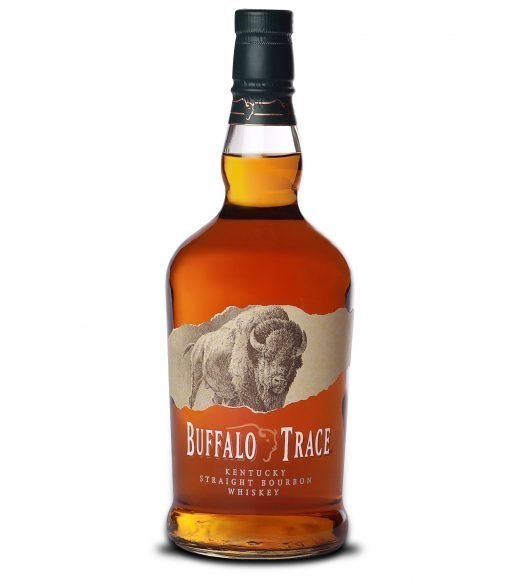 Buffalo Trace Kentucky Straight Bourbon Whiskey is the signature, namesake whiskey of Buffalo Trace Distillery, and as such, it better taste good. Well, like Wild Turkey 101, the company behind Buffalo Trace, or BT, pays a lot of attention to the production of its eponymous bourbon. And having spent many hours with Master Distiller Harlan Wheatley, I can assure you, dear reader, that a bottle of Buffalo Trace is made with as much care as a bottle of George T. Stagg.

OK, maybe not quite as much care, but care nonetheless.

Today we’re filling a glaring hole in Drinkhacker’s bourbon coverage by finally reviewing this easy-to-find and much-loved bottle. It’s a NAS bourbon (reportedly 8 years old), reportedly made with BT’s iconic low-rye mashbill #1. (That’s all conjecture, however; the company is mute on any such details.)

Anyway, with all that said, let’s dive in.

Buffalo Trace is gently sweet from the start, a real crowd-pleaser that’s hard not to like. On the nose, butterscotch candy and caramel corn battle for supremacy; there’s ample youth here (it comes across as closer to a 5 year old whiskey than an 8 year old), but it’s wholly approachable, just riding the line between youth and maturity. The palate slightly favors the popcorn, though it’s coated with brown butter and a bit of cinnamon, together giving it more nuance and pop than you might otherwise expect. Alcoholic heat rears its head from time to time, again a hallmark of youth, but also a side effect of BT’s choice of bottling this whiskey at a slightly higher 90 proof. The mildly racy conclusion, combined with the corn-heavy attack, gives the whiskey a frontier character that certainly puts you in the mood for an old timey poker game… or perhaps even a barfight. Giddyap! 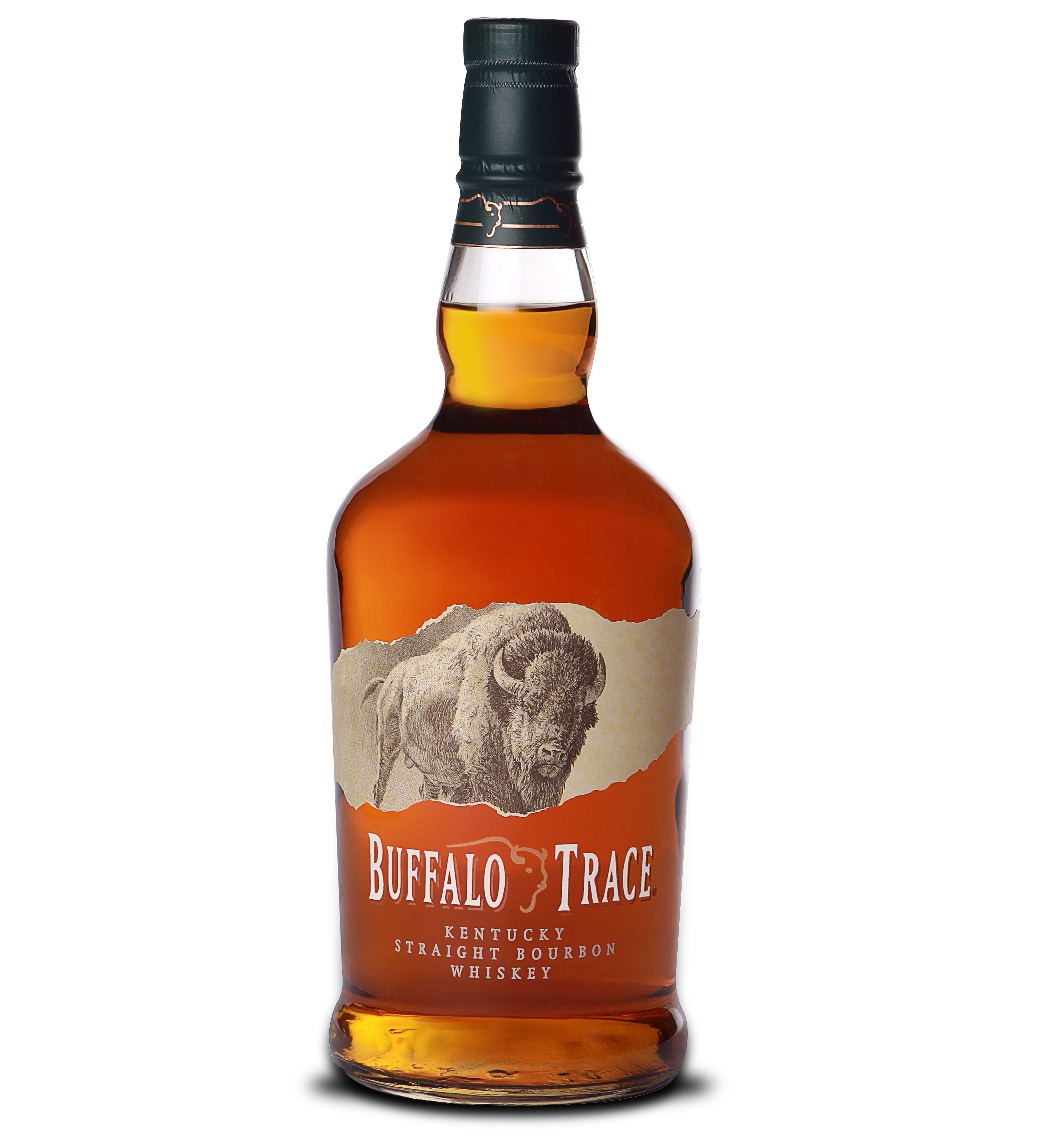