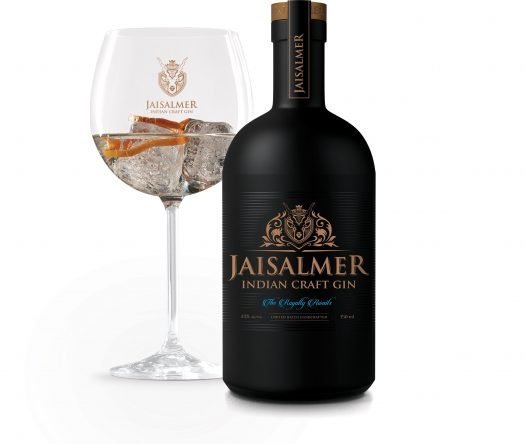 Gin and the country of India are irrevocably tied together — British soldiers in the country received a gin ration, where gin and tonic was regularly consumed to ward off malaria — so it only makes sense that gin produced in India would become a thing.

Some details: “Jaisalmer Indian Craft Gin is triple-distilled in a copper pot still in small batches at the Rampur Distillery, one of India’s oldest distilleries, located in the foothills of the Himalayas. The 43% abv drink sources Indian botanicals from the four corners of the country, including India’s famed Darjeeling green tea leaves, coriander, orange peel, cubeb pepper berries, lemongrass, and lemon peel and more.”

You’ll notice that one essential ingredient in gin does not appear on the above list: juniper. While there is juniper in Jaisalmer, there’s clearly not much of it. The nose of the gin sees virtually no juniper showing at all, instead showcasing a kaffir lime-like character that is evidently driven by the lemon peel and lemongrass components. There are notes of orange peel and a lingering white wine character in play, followed by dusky, earthy notes — all alongside a waterfront note that I liken to crushed seashells.

On the palate, the gin is exceedingly gentle, with a lemon/lime note dominating, followed by a grind or two of pepper. A touch of fresh red berries is also evident here, with herbal notes emerging after the initial rush of fruit fades. Juniper remains virtually absent throughout all of this, popping its head up ever so slightly on the lightly sweet, gently herbal finish. Hints of clean linen and lavender linger on the back end, all making for an experience which is perfectly pleasant… but really not very gin-like. 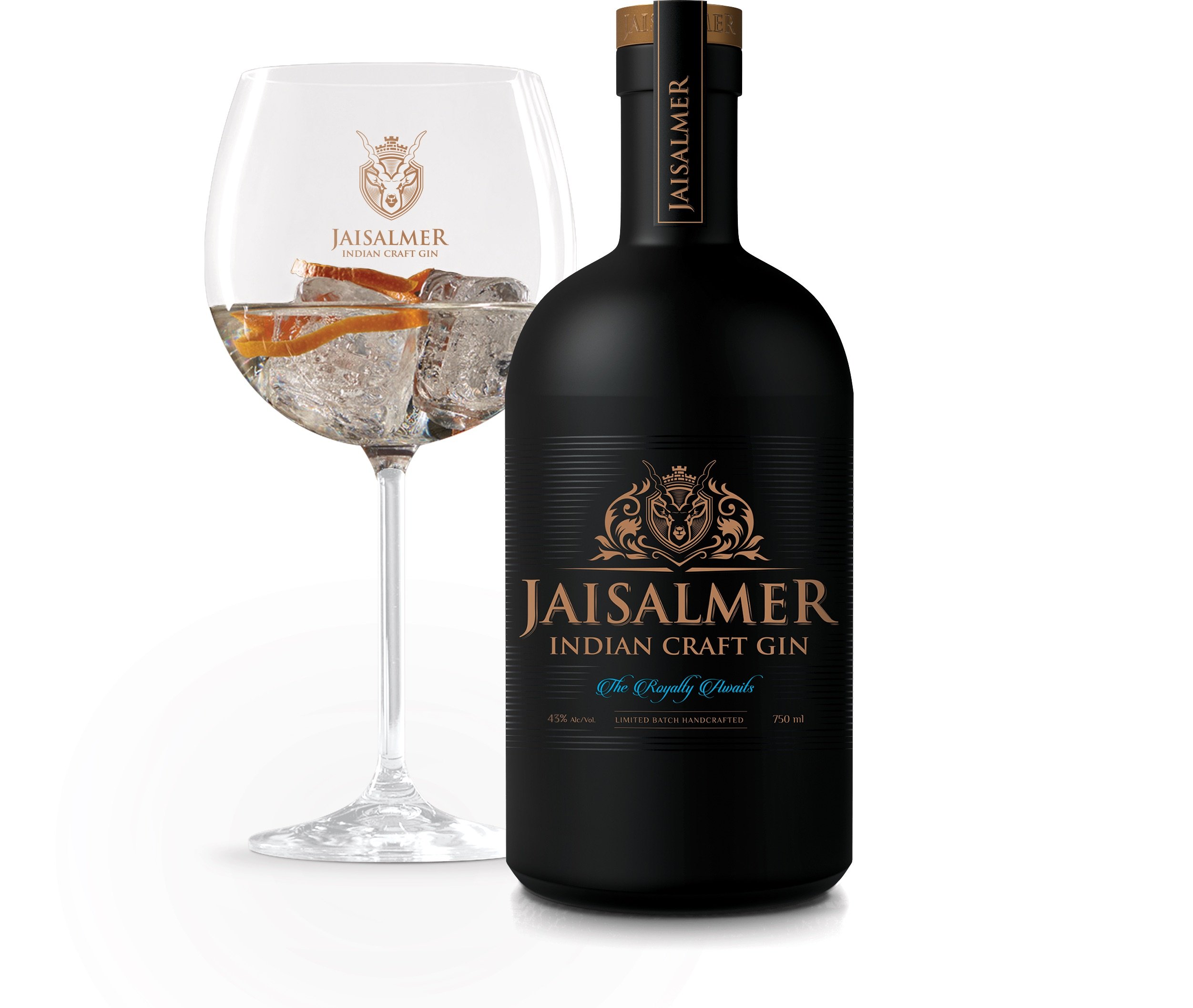