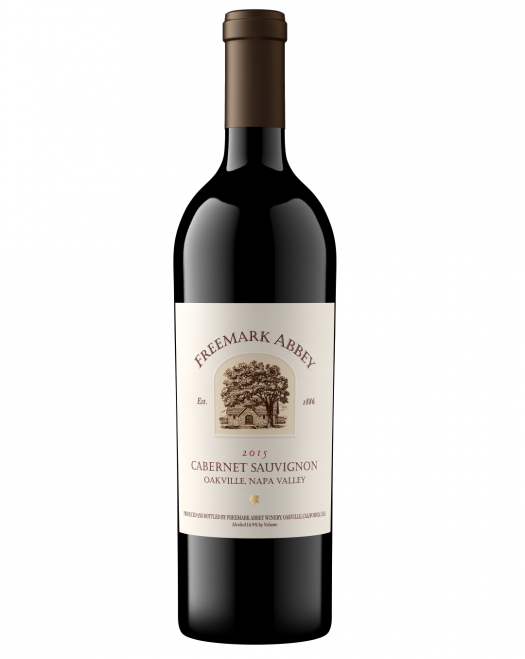 2015 Freemark Abbey Cabernet Sauvignon Napa Valley – Surprisingly underdeveloped, this cabernet starts off with promise, offering a juicy red fruit core, with notes of raspberry and red apple skins dominating. A lightly bitter tannin component lingers underneath, but the finish sees a vegetal element dominating — notes of carrot and red bell pepper — with a beef bouillon note behind. B / $60

2015 Freemark Abbey Cabernet Sauvignon Oakville – Again a bit on the thin side, and surprisingly bitter up front. Quite floral on the nose, a significant note of potpourri masks notes of blackberry and, to a lesser extent, blackcurrants. As the finish develops, the wine becomes takes on an uncharacteristic astringency — though a chocolate note on the back end lifts the wine up with just a touch of sweetness. B / $80

2015 Freemark Abbey Cabernet Sauvignon Rutherford – A bit more well-rounded, there’s a gravity in this wine that’s lacking in the above two expressions, a more fulfilling black and red berry character that gives the wine a certain farmer’s market freshness, bursting with acidity and life. Notes of licorice and some dark chocolate give the wine a more engaging conclusion and a sense of opulence. A- / $70

2014 Freemark Abbey Cabernet Sauvignon Mt. Veeder – Finally, here’s Freemark Abbey firing on all cylinders (though perhaps that has a little to do with this being a 2014 vintage instead of 2015, though both are considered excellent). A deceptively gentle body kicks off with notes of dark chocolate, raspberries, and blueberries, then folds in layers of baking spice and, ultimately, some brambly notes that evoke charred wood. The tannins are integrating beautifully here, though the wine still has some time left ahead for further improvement. A killer. A / $85 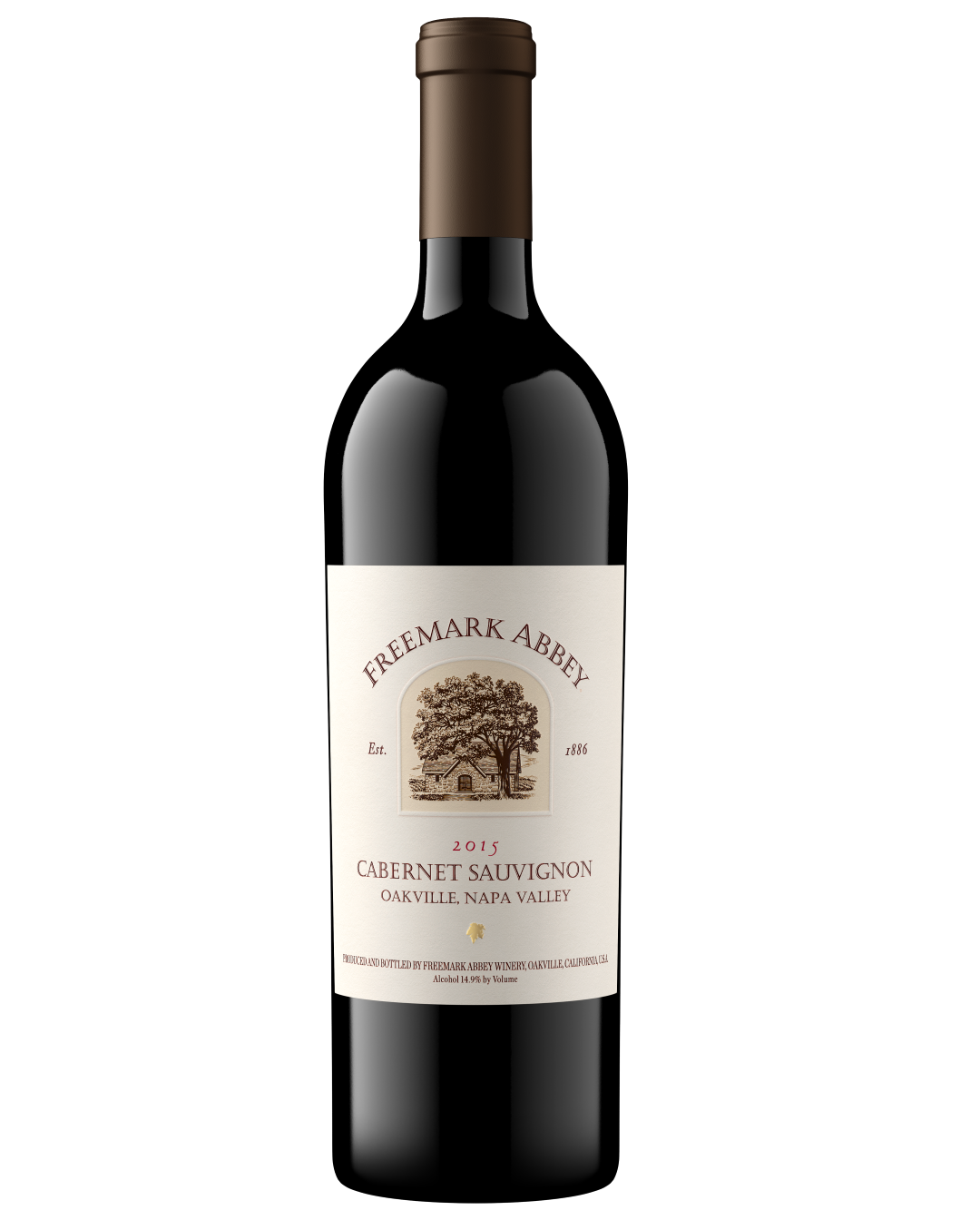