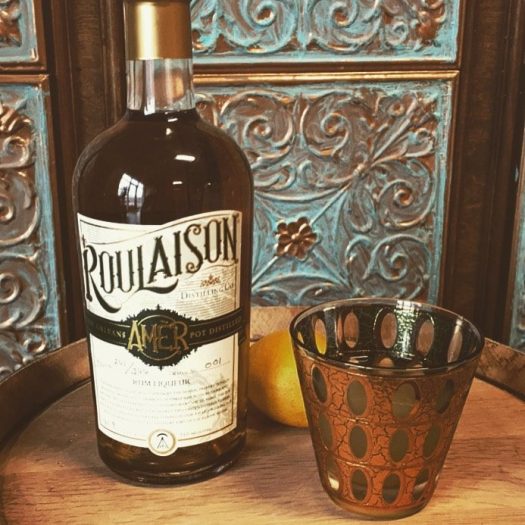 We first encountered Roulaison Rum — pot-distilled in New Orleans from 100% Louisiana molasses — back in 2017. Since then, the company has significantly expanded its offerings from its single white rum offering to a quartet of them.

Today we round out our coverage by looking at the three additional products in the lineup.

Roulaison Rum Barrel-Aged Reserve – A wild mix of used casks, large and small, previously containing various whiskeys, rye, and/or brandy are used to age Roulaison’s white rum, which goes into barrel at a low 110 proof. There’s no specific age statement, and batches are limited to just a few hundred barrels. What comes out (this time around, anyway) offers an engaging nose of brown butter, cedar box, applesauce, and dried herbs — plus plenty of funky hogo to cling to the nostrils. On the palate, the rum is shockingly dry, with notes of herbal tea, lots of spice, and plenty of charred wood influence. The finish is rather boozy and very drying, with a lingering funk left behind. I’d mix with it, as it’s dramatically better with a little sweetness folded in. 94 proof. Reviewed: Bottle #110/408, Batch #003. B / $53

Roulaison Rum Overproof – Unaged rum, with a somewhat different recipe than the traditional rum, and bottled at 57.5% abv. Very fruity on the nose, with powerful notes of pineapple and grilled peaches, with cotton candy notes underneath. The palate is hot — as one would expect — but surprisingly approachable even at full proof, that spun sugar note giving the rum a nice little pop. There’s a modest amount of hogo here, but the finish is surprisingly clean, citrusy, and refreshing — with just a touch of petrol on the back end. 115 proof. Reviewed: Bottle 105/384, Batch #002. B / $45

Roulaison Amer Rum Liqueur – Amer is a sort of French amaro, bittersweet and studded with herbs and spices. Roulaison’s version of the product starts with rum, adds sugar, and two dozen herbs including chamomile, yarrow, eucalyptus, wormwood, and bitter orange to flavor it. Any complaints about Roulaison products not being sweet enough are resolved here with this spicy concoction, which showcases a complex combination of floral notes, honey sweetness, and a bit of funky hogo on the palate. The nose is a bit more herbal and savory, spiked with cloves and more of a dried floral note. The chamomile tea leaf comes off as particularly strong on both the nose and the palate, with a drying — yet sweet and very lightly bitter — finish. While this may be closer to a spiced rum than a traditional amer (as it’s really not very bitter), it’s worth exploring as a cocktail ingredient in lieu of either amari or spiced rum. 83.2 proof. Reviewed: Bottle 119/390, Batch #003. B+ / $42 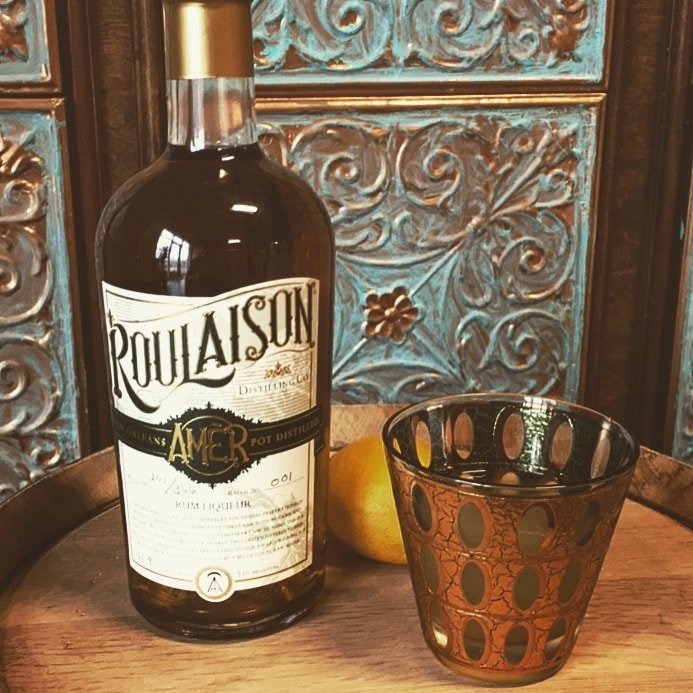 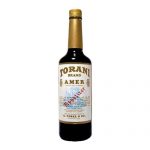