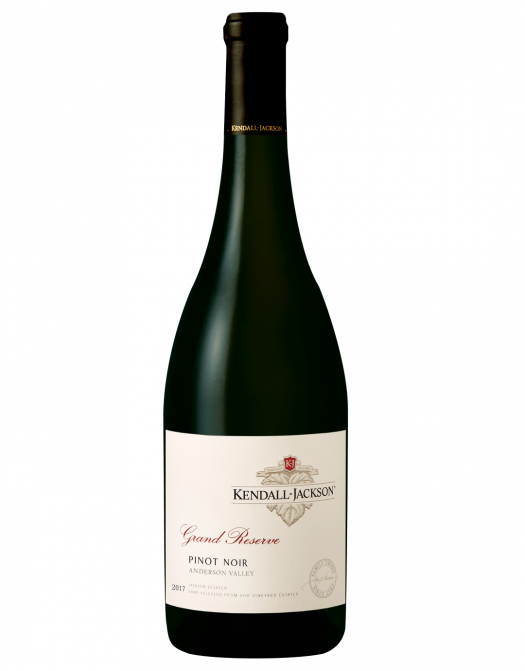 A trio of new releases from Kendall-Jackson have arrived, and we’re digging into these affordable offerings… which offer a little bit of something for everyone.

2018 Kendall-Jackson Avant Unoaked Chardonnay California – Why more producers aren’t making unoaked chardonnay I’ll never understand. This bottling is loaded with fresh fruit — lemons, figs, red apples, and a dusting of spice — with a finish that offers hints of coconut and almonds. Fresh and lightly tropical, with enough body to add some gravitas. A- / $15

2017 Kendall-Jackson Chardonnay Grand Reserve Santa Barbara County – A stark contrast to the above; this is an iconic bottling of California chardonnay, loaded up with vanilla, applesauce, and ample oak. A modest, lemon-driven acidity helps to cut through some of the fat, but by and large this is a wine that appeal primarily to California chardonnay purists. B+ / $14

2017 Kendall-Jackson Pinot Noir Grand Reserve Anderson Valley – A slightly gummy pinot, with layers of coconut and almond, giving the wine a chewy texture that muddies the inherent fruit, which otherwise runs toward notes of cherry and raspberry. Not terribly memorable. B- / $20 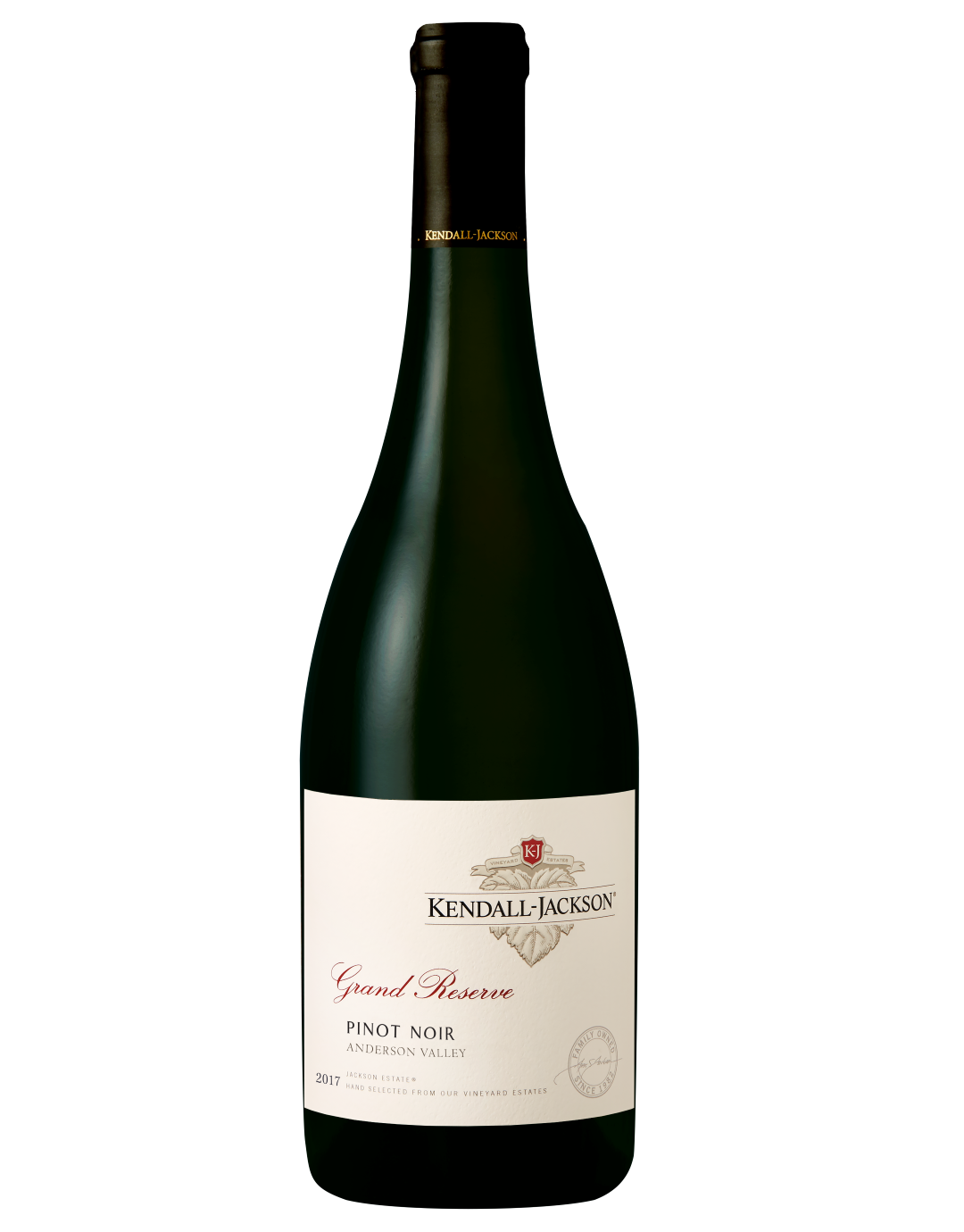