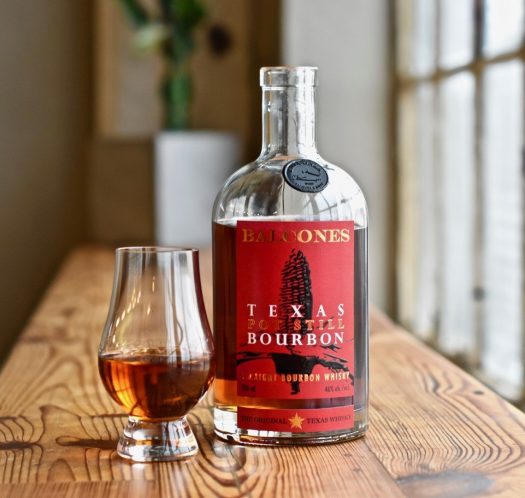 Waco-based Balcones is one of the most innovative distilleries in Texas, with new expressions constantly trickling out of the operation. The latest to arrive is Balcones Texas Pot Still Bourbon , which is distilled in Forsyth pot stills from a four-grain mash of roasted blue corn, Texas wheat, Texas rye and malted barley, then aged for at least 24 months in new oak barrels.

We got a look at the new Texas Pot Still, and to pair with that review we’re taking our first look at Balcones Texas Rye, which launched in early 2018. Rounding out today’s coverage are fresh looks at Balcones “1” Single Malt and Balcones Baby Blue, both of which we’ve reviewed before (see here and here and here). However, since these products tend to change quite a bit from year to year, we thought fresh coverage of new bottlings was in order just to get a fresh look at the landscape. (The last three of these were tasted from minis and don’t carry batch/date information.)

Apologies to the rest of the (extensive) Balcones lineup. We’ll check in with you again real soon now, ya hear?

Balcones Texas Pot Still Bourbon – Specs are outlined above. There’s plenty of wood and barrel char here; while this is actually one of Balcones’ older spirits — aged more than 2 years — it actually comes across as very young, with a slightly beefy character on the nose plus notes of green herbs and a rough edge of tar, asphalt, and soot. The palate is classic craft bourbon: heavy on the wood and some popcorn, with lots of cloves pushing through that. Somewhat thin on the body, the finish offers echoes of that barbecued meat character and, sadly, not a lot of nuance beyond that. 92 proof. Reviewed: Batch #TPSB19-1, 2/14/19. C+ / $34 [BUY IT NOW FROM CASKERS] [BUY IT NOW FROM FROOTBAT]

Balcones Texas Rye – 100% Texas rye, distilled in pot stills. Aged for at least 15 months in oak. There’s an immediate butterscotch note on the nose here that is enchanting and unusual for rye, though it’s backed up by more traditional notes of Red Hot cinnamon, cloves, and black pepper. An initially grainy, wood-heavy palate gets tempered as it lingers on the tongue, allowing more of that spice to come through, along with some brown sugar sweetness. The finish has a touch of mushroom to it, somewhat marring an otherwise lovely whiskey. While this is a bit too young to drink solo, I’d happily mix with it. 100 proof. B+ / $43 [BUY IT NOW FROM CASKERS] [BUY IT NOW FROM FROOTBAT]

Balcones “1” Texas Single Malt Whisky (2019) – No changes here; single malt, about 16 months old. With this bottling I’m finding the lumberyard notes tempered well by sweet brown sugar, in addition to the usual cloves and spice notes. Warming thanks to the quite high proof, the palate’s inherent earthiness has been tempered with more cloves, Port-like raisin notes, and a smoky mesquite character. Considerably sweeter on the whole than I remember past bottlings to be (see also below), it certainly seems like a recipe change has been enacted — to the whiskey’s benefit. It’s still a bit hoary on the nose and rustic around the edges of the body, but the big picture continues to see this whiskey becoming more and more approachable. Love the lingering spice on the finish. 106 proof. B+ / $76 [BUY IT NOW FROM CASKERS] [BUY IT NOW FROM FROOTBAT]

Balcones Baby Blue Corn Whiskey (2019) – The youngest spirit of the bunch, this is a corn whiskey — “the first and only blue corn whiskey in the world” — aged just 6 months in oak. Buttered popcorn screams on the nose here — I didn’t get those vegetal, petrol notes this time around — while the palate keeps things focused on notes of barrel char and breakfast cereal. There’s a pleasant sweetness here that gives the otherwise young and rustic whiskey some character and buoyancy, and the whiskey has clearly evolved and improved over the last few years to become a bit more appealing on the tongue. There’s a hint of chocolate on the back end, too. Overall, it’s still not my favorite whiskey in the world, but Baby Blue is, at present, the best it’s ever been. 92 proof. B / $43 / [BUY IT NOW FROM CASKERS] 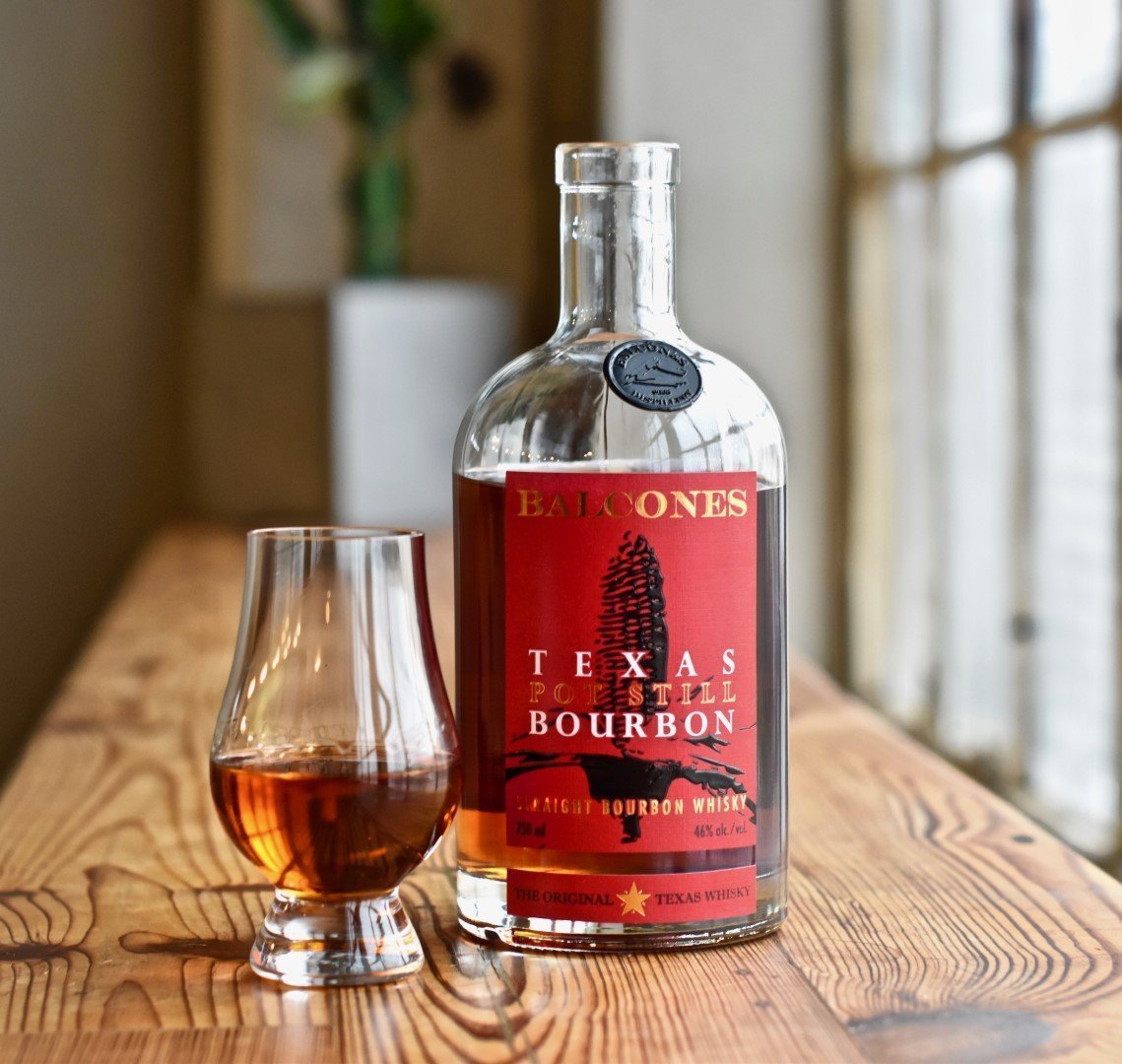