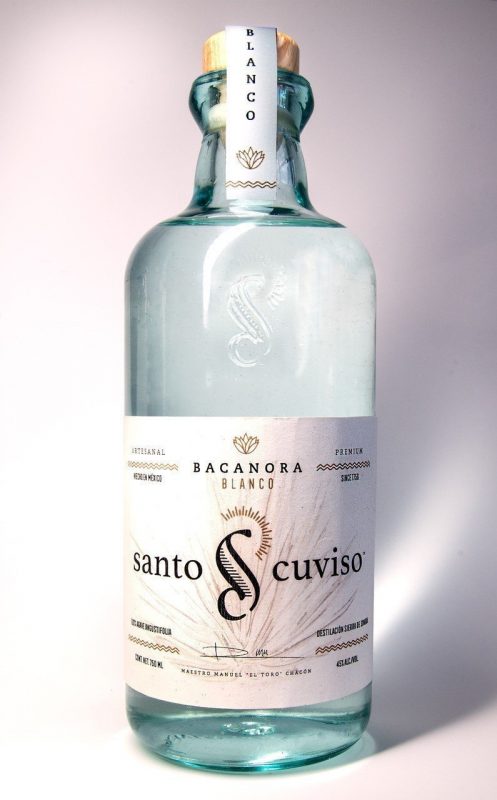 Santo Cuviso is bacanora, which is not tequila, but rather a close cousin, much like mezcal. Made from a different species of wild agave — Agave Angustifolia (aka espadin, commin in mezcal) — in the Mexican state of Sonora, not Jalisco, Bacanora was reportedly so special it was considered a holy sacrament by the Jesuit missionaries visiting in the 1700s. Today it is double distilled from agaves baked in stone ovens and bottled under this ultra-luxe label, which is produced by a distilling operation known as Casa Tres Amigos — no connection with either 3 Amigos or Casamigos, as far as I can tell.

Santo Cuviso exists in three varieties, including a straight Blanco, berry-infused Uvalama, and anise-infused Anis. We only received the Blanco for review, however (and it appears to be the only variety available in the U.S.). So: Let’s see what they know about agave over in Sonora.

The nose is immediately smoky, though it doesn’t exactly recall mezcal, with more of a sweet, mesquite-laced character that’s informed by tea leaf and black pepper. Less smoky on the whole than mezcal, it winds up somewhere on the spectrum between mezcal and tequila (though, in this bottling, probably a bit closer to mezcal). The palate finds ample smokiness mixed in with an herbal tea character and notes of sweet berries — followed by plenty of saline and seaweed, curiously reminiscent of a young, lightly peated Scotch, actually. The finish sees sweet and smoky elements merging together, with notes of honey and squeezed lemon meeting elements of cooked carrots and green vegetables.

Designed for sipping neat, give this one time in the glass before really diving into it, as it helps the various components merge more effectively into a cohesive whole. Interesting stuff. 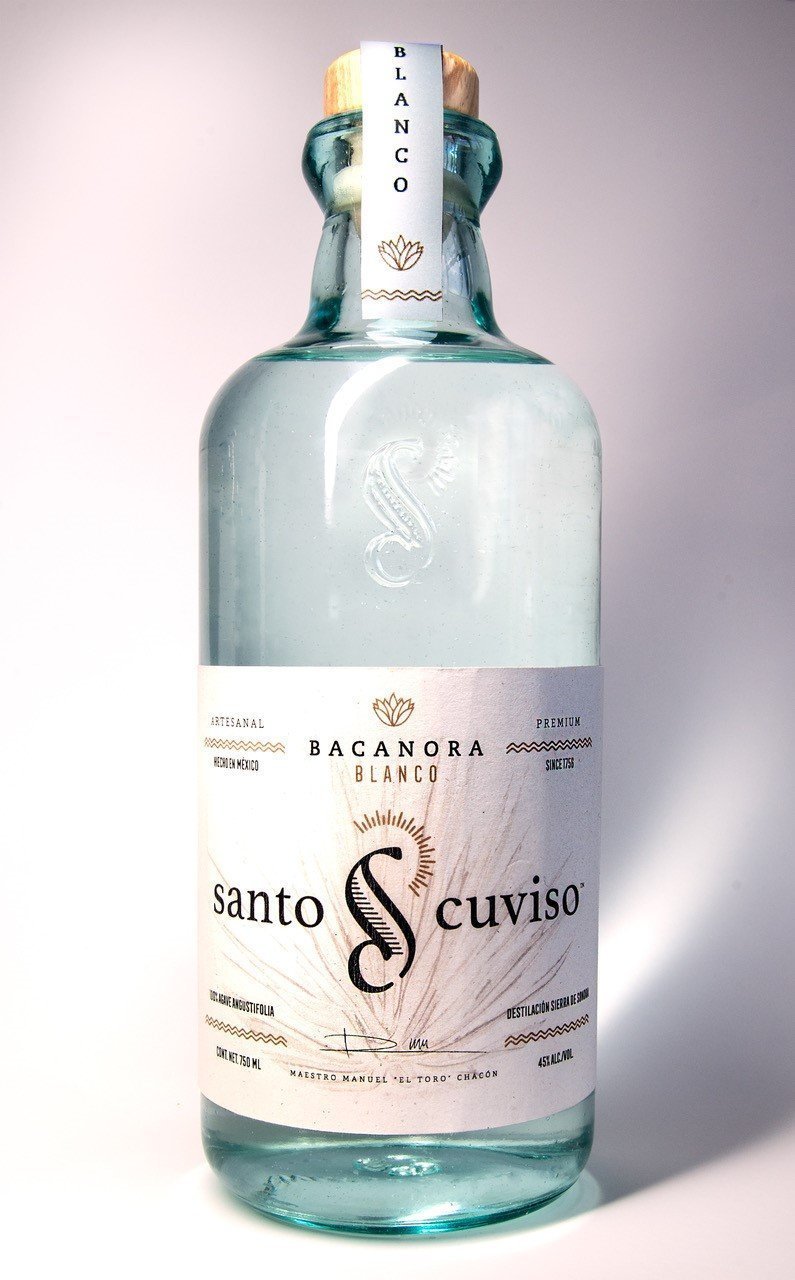