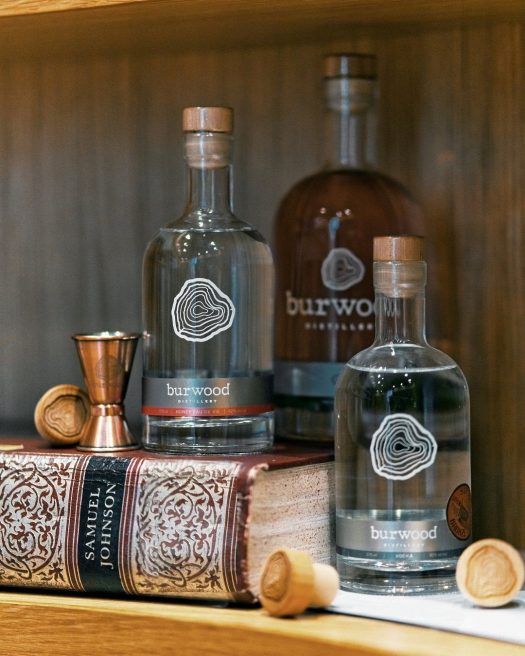 Alberta, Canada-based Burwood focuses on using local ingredients and “old world craftsmanship” to make white spirits — vodka and gin, mainly — and a wide range of liqueurs which it continues to expand at a rate of one new release each quarter.

Today we look at four of the core products from the company, two of which revolve around local honey. Let’s dive in!

Burwood Vodka – Distilled from 100% Canadian barley. The nose is bold and powerful, loaded with green vegetable and mushroom notes, with an odd hint of dark chocolate in the mix. Lightly sweet on the palate with a touch of coconut, the more vegetal notes aren’t nearly as evident here, though there’s some cereal evident. The finish is cleaner than I expected, with a hint of caramel lingering on the back end. 80 proof. Reviewed: Batch #005. B+ / $49

Burwood Gin – Infused with juniper, coriander, angelica root, grains of paradise, orris root, Szechuan pepper, cardamom, lemongrass, ginger, orange, lemon, vanilla, dragon well tea (a roasted green tea), and lime. Despite all of that, the heavy cereal and mushroom characters evident in the vodka come through loud and clear on the nose, with floral and citrus peel notes following behind. The green tea makes an interesting and notable contribution to the aroma, taking things in a slightly different direction. On the palate, many of the same elements dominate, though juniper makes a clearer contribution, particularly on the finish. That said, the heavily earthy influence weighs things down, making this a rather brooding gin vs. a bright and vibrant one. 88 proof. Reviewed: Batch #005. B / $50

Burwood Honey Eau de Vie – This spin on a fruit brandy is made from water and lightly distilled Alberta wildflower honey. The result is unusual and earthy, not clearly honey-related from the nose, with a bit of a pot still funk to it. The palate opens things up, and the honey base quickly emerges. The spirit is silky and buttery on the tongue, with clear honey notes and a hint of pepper. Some greenery and vegetal character hits on the back end, though on the whole it is lightly sweet and quite gentle. A unique offering. 84 proof. Reviewed: Batch #004. B+ / $55

Burwood Medica Honey Liqueur – Pronounced med-eat-zuh, medica is an Eastern European honey liqueur, served slightly chilled. This version uses barley spirit as its base that is then flavored with honey, creating a finished product with a hazy translucency. The nose, as with all of Burwood’s products, is again quite brooding and heavy, with lots of mushroom and some fresh hay notes. The palate is lightly sweet and lemony, with a clearer honey character (which makes sense) throughout. Quite fruity on the palate, notes of peach and apricot emerge after a time. The finish smolders to a toasty conclusion with lingering notes of honey, toasted coconut, and some caramel. Pleasant and sippable, though not something I’d turn to regularly. 56 proof. Reviewed: Batch #007. B+ / $50 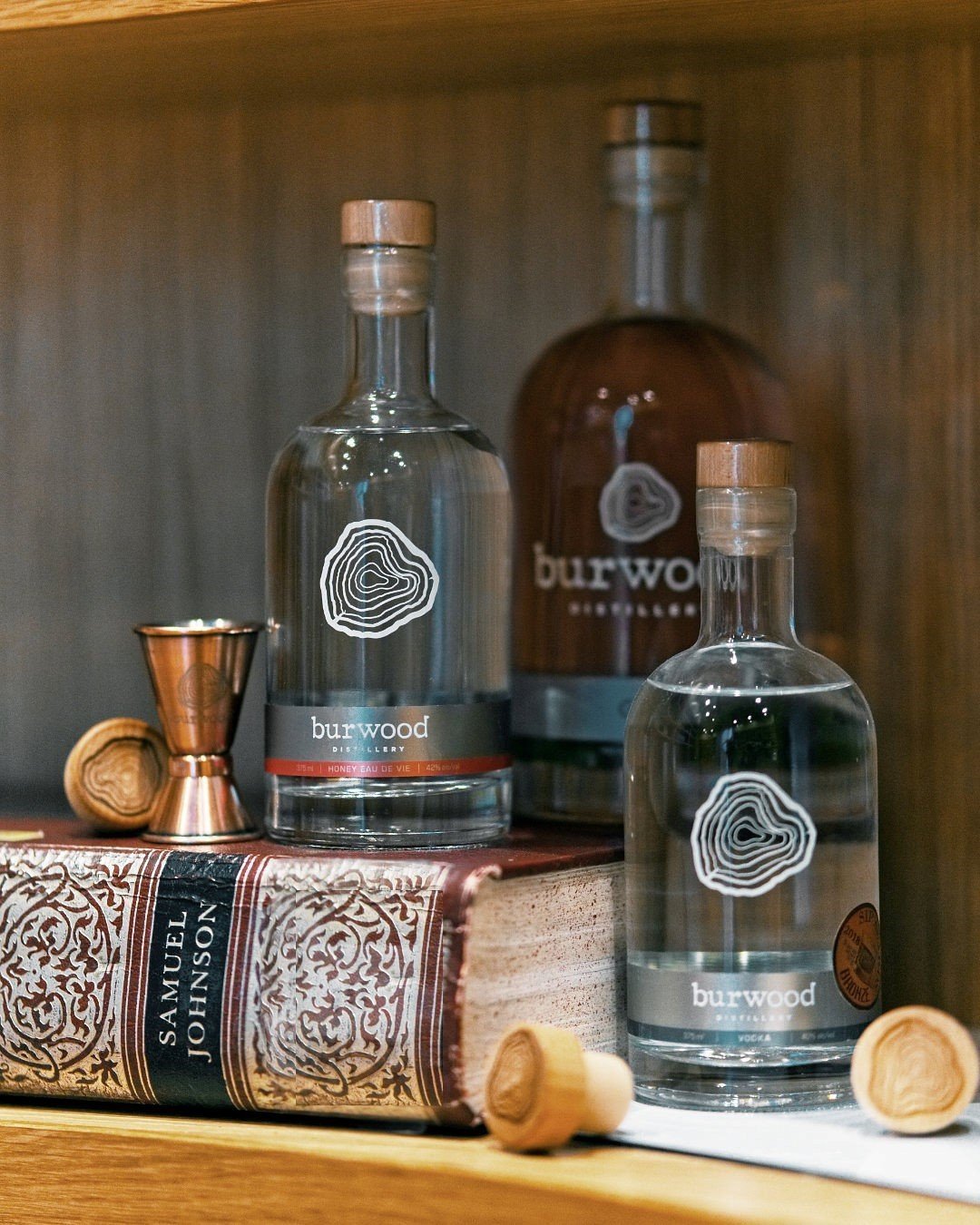