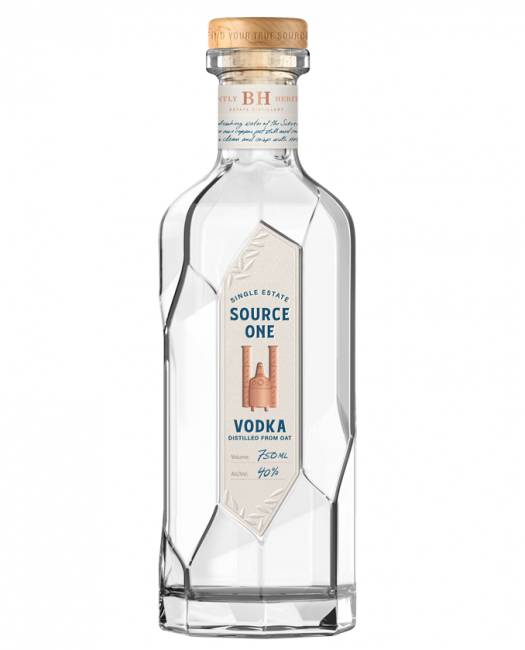 Bently Heritage is a new distillery in Nevada, admirably doing just about everything on site. The operation grows and harvests its own winter rye, wheat, oats, and barley, malts its grains in-house on its own malting floor — a practice you almost never hear about today — and uses its own Sierra Nevada-sourced well water along the way.

Bently is focusing on white spirits — vodka and gin — at the moment. We look at two of these below. (An unusual, sherry barrel-aged vodka is something we’ll have to save for another day.)

Bently Heritage Source One Vodka – Single-estate vodka, distilled from wheat and oats. There’s a heavy cereal — dare I say “oaty” — funk on this somewhat hoary monster, its nose evoking mushroom and beef jerky alongside that fresh-cooked oatmeal. The palate is sweeter than the nose would indicate, grainy but more in line with sweetened breakfast cereal, with hints of banana and toasted coconut. The finish finds earthy elements dominating, with some significantly green notes. All told, this a vodka that is far from “neutral,” and while that may resonate with some drinkers, it’s a spirit that tends to take over even in the presence of a mixer. C+ / $32

Bently Heritage Juniper Grove American Dry Gin – A distillate of local grains (presumably wheat and oats again), flavored with just five, locally-sourced, wild botanicals: juniper, coriander, angelica, lemon zest, and lime zest. The juniper is pungent here, giving the gin a medicinal feel, particularly on its expressive, enveloping nose. The palate is big and bold, pushy with its evergreen notes and plenty of lime peel, though the underlying spirit and its cereal-heavy influences (see above) remain omnipresent in the background. The finish is cleaner than expected, with notes of lemon peel, a clear coriander note, and a not insignificant alcoholic burn. Not exactly a purist’s gin, but it’s somewhere in the ballpark. B+ / $40 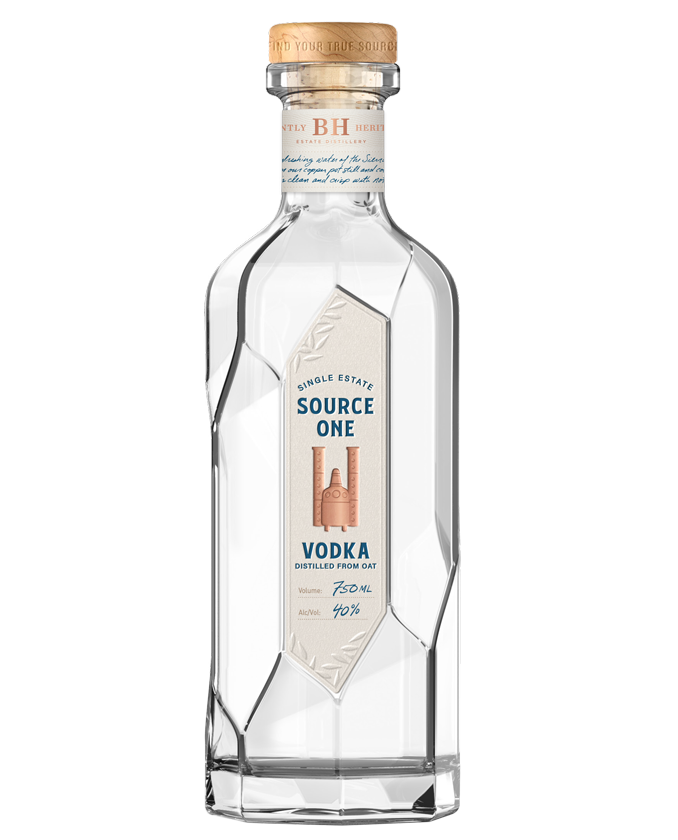 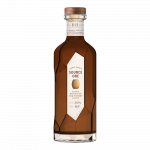