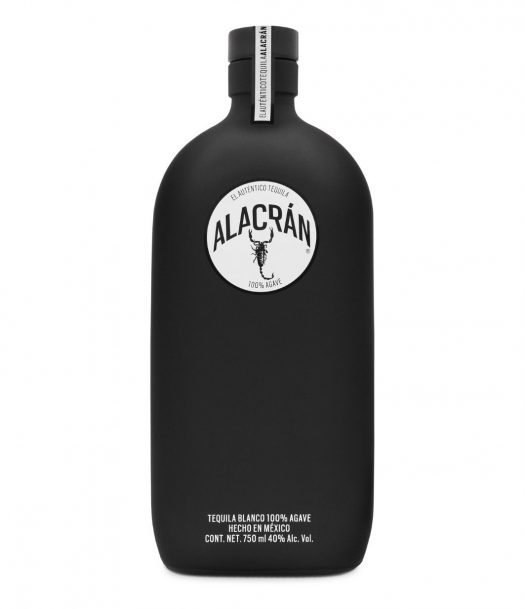 Tequila Alacran (Spanish for “scorpion”) was launched in 2010 and has slowly been expanding its U.S. footprint ever since. The 100% agave brand, sourced from Highlands agave and column-distilled, is notable for the opaque, black bottle in which the blanco is presented, which makes for a striking and decidedly new-school presentation. While a variety of other expressions have been released, today we’re just looking at the unaged, silver expression.

The nose is somewhat unusual for blanco tequila, offering a whiff of coconut and mesquite alongside the more traditional lemon and white pepper notes. Mild aromas of cut grass also emerge, though at times the expression can offer a slightly industrial character.

The body is light on its feet, lemon pepper prominent along with some traditional lightly herbal notes driven by the agave. On the finish, a faint mint chocolate note is evident, while the fade-out showcases a slightly earthy bite that lingers on the tongue.

All told, this is a solid “utility” tequila that offers enough originality to maintain sustained interest — but which isn’t so weird as to mess up your margarita. And it’s not at all like sipping on a scorpion. 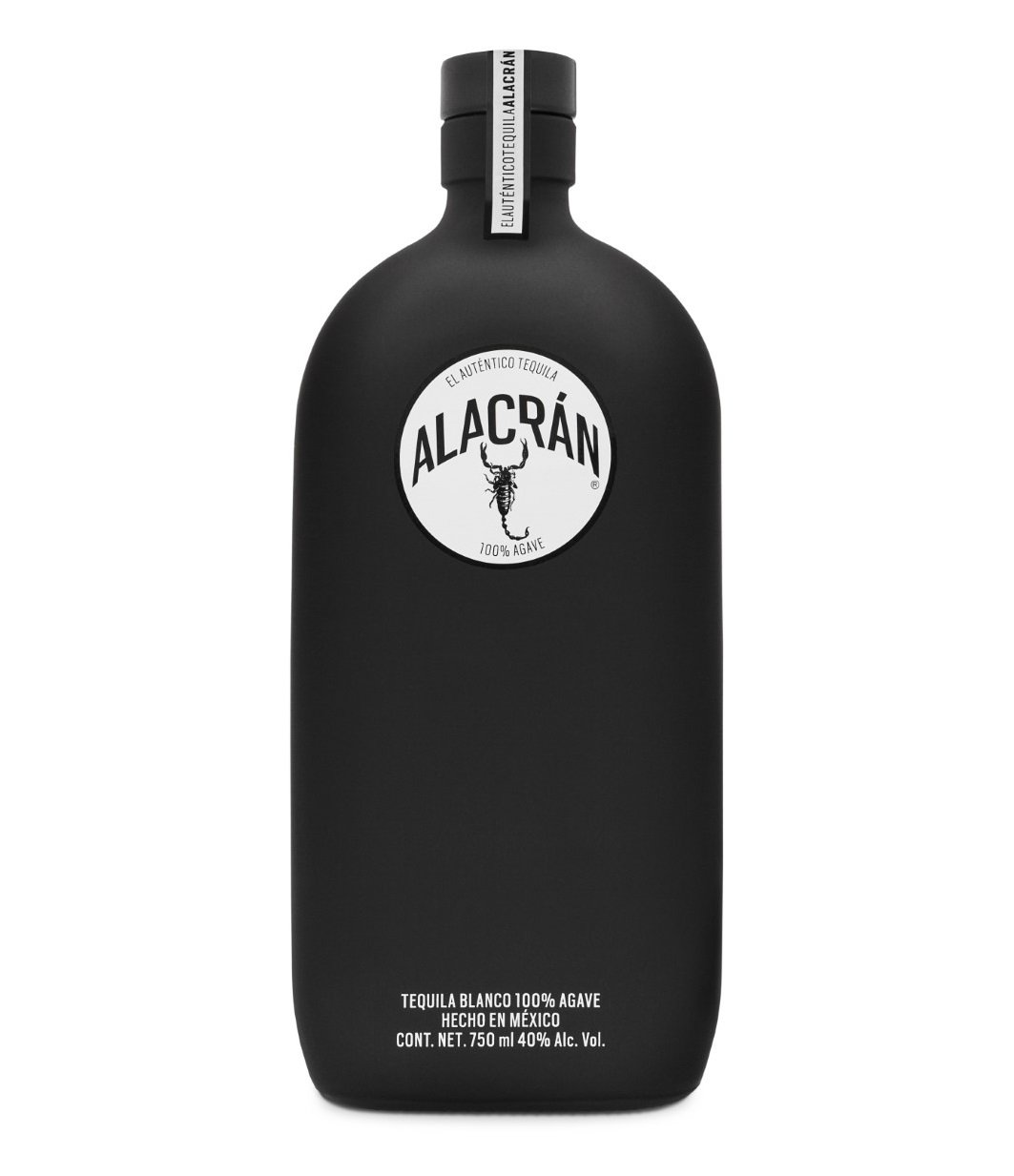