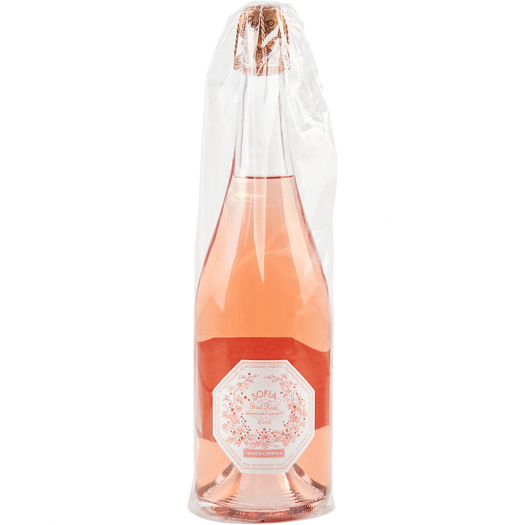 Never one to shy away from a wine release, Francis Ford Coppola hits the ground this summer with (at least) five new releases, thoughts on which you’ll find below.

2017 Francis Ford Coppola Sofia Brut Rose Monterey County – The iconic Sofia sparkler (wrapped in plastic, natch) really pushes the boundaries of the definition of “brut,” with this almost candy-coated offering that melds strawberries with notes of orange blossoms to create a bubbly offering that’s best served after dinner, not before it. C+ / $15

2017 Francis Ford Coppola Sofia Rose Monterey County – Note that, despite the Sofia branding, this is not a sparkling wine but a still rose, made from syrah and pinot noir. It’s a very fragrant and initially floral rose, its slightly salty quality cutting through the modest fruit profile, which otherwise sticks close the usual elements of red berries and marshmallow fluff. A squeeze of orange on the back end adds some nuance. B+ / $19

2017 Francis Ford Coppola Chardonnay Director’s Cut Russian River Valley – This is always a totally workable if traditional expression of California Chardonnay — moderately oaked but not too much — with a strong focus on apples and pears, spiked with vanilla. A modest brown butter character evokes a certain creaminess, though a spike of lemon and some lychee freshens things up. An especially solid vintage. A- / $16

2017 Francis Ford Coppola Pinot Noir Director’s Cut Russian River Valley – Cola and spice and gently savory bacon notes meld with blackberry and modest cherry notes to create a fairly cohesive whole, though the finished product feels slightly lacking in fruit and acidity, weighted down on the finish by a somewhat heavy earthy, clove-heavy quality that picks up late in the game. Definitely worth a glass, though. B+ / $16

2016 Francis Ford Coppola Cinema Sonoma County – A blend of 40% cabernet sauvignon, 35% zinfandel, 17% syrah, and 8% petite sirah. The zin steals the show here, overwhelming the senses with a hefty blackberry jam character, with a smattering of blueberries and strawberries thrown in. The sweetness is considerable, making for a decadent — yet rather challenging — conclusion. B- / $17 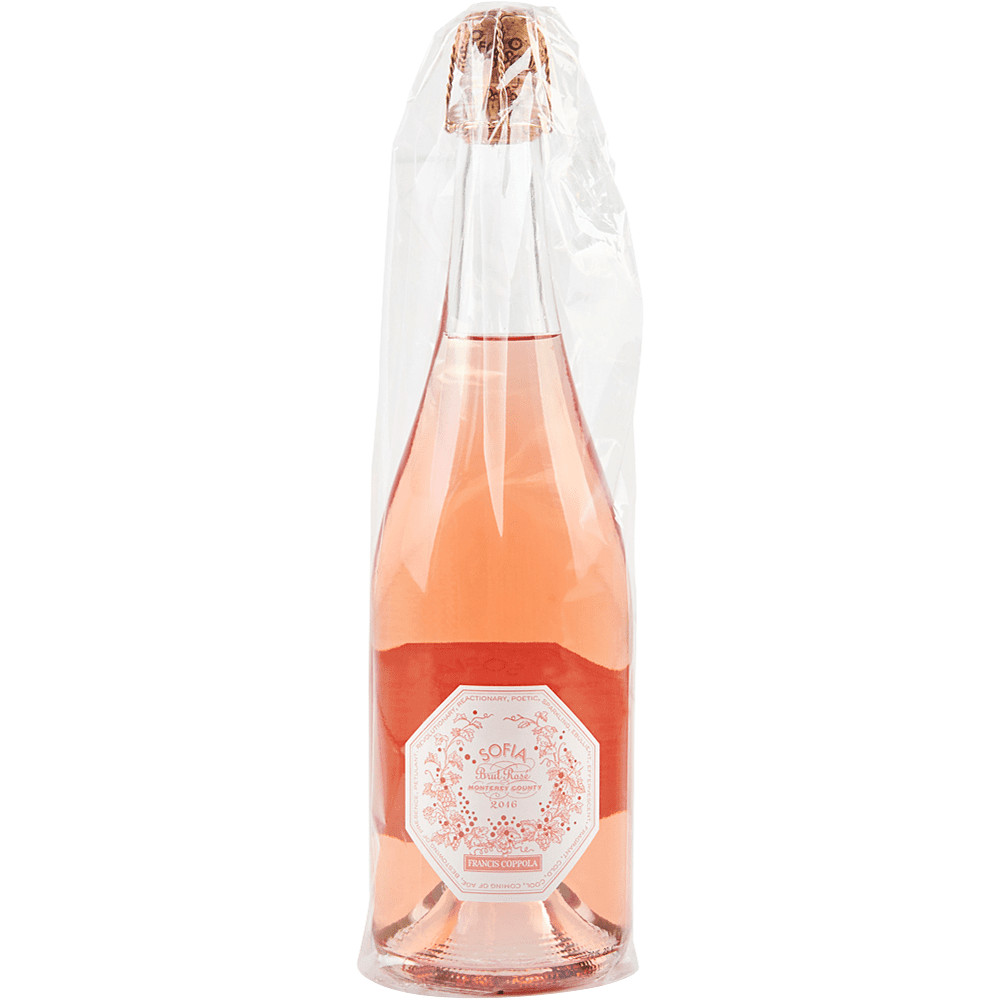