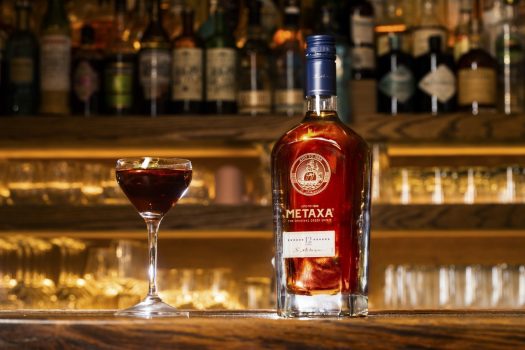 Founded in 1888, Metaxa has endured as one of the most unique spirits of Greece, a blend of brandy made from dried grapes that is infused with sweet Muscat wine plus rose petals and other botanicals, then aged in Limousin oak barrels. Metaxa is available in a wide range of quality levels — we reviewed the 5 Stars and 7 Stars releases way back in 2011 — and now Metaxa is moving upmarket from there with its latest expression, 12 Stars. It’s the most premium version of Metaxa available outside of the distillery’s reserve bottlings.

Metaxa’s “Stars” doesn’t actually conform to years in barrel. Rather, the Stars system represents the complexity of the blends used in each marque — Metaxa 12 Stars is made of 12 different aged blends of Muscat wines from Samos, eaux de vie, and Mediterranean botanicals. That said, more stars does tend to imply more time in oak, and (ostensibly) a darker and more refined spirit. Metaxa 12 Stars is said to be “aging since 2011,” so it’s roughly 7 or 8 years old.

With that all said, let’s dive into this latest release from Metaxa. Thoughts follow.

The nose is immediately heavy with notes of sweetened black tea, with ample notes of apricot, peach, and vanilla. The palate follows the theme — lightly sweet but more bitter than the typical brandy. Here the floral notes begin to emerge, though the rose petal notes are never overwhelming, which lets some of the duskier spice notes percolate up. Hints of Eastern bazaar and potpourri play off well against notes of butterscotch and caramel sauce, though you’re never able to shake that black tea note, which lingers forever on the smoldering finish.

Metaxa has never been quite to my taste — there’s always just a bit too much going on — but this rendition does manage to settle things down a bit and stands as easily the best version of Metaxa I’ve encountered to date. 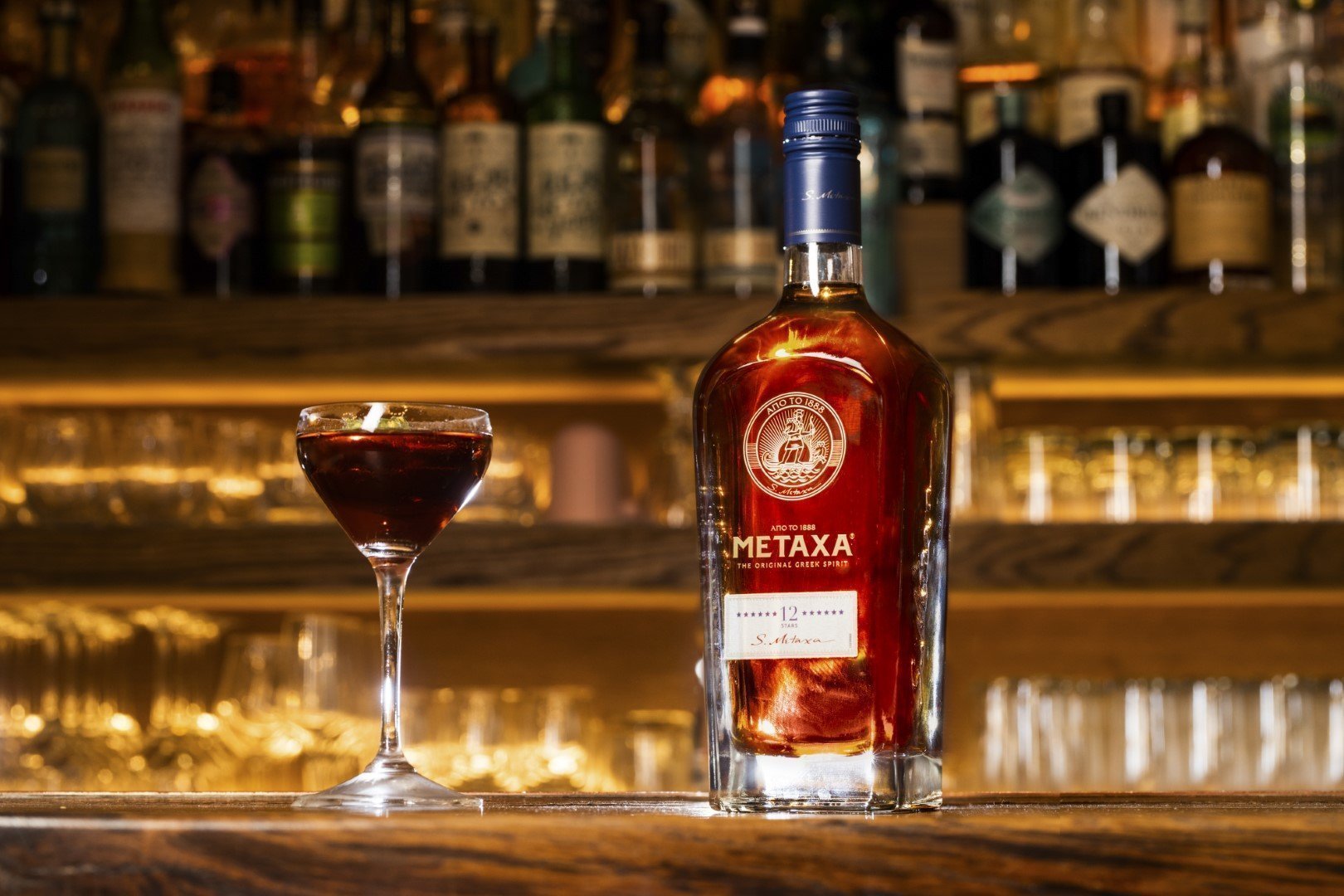 Review: The Spirits of Sweden’s Spirit of Hven
Posted in Brandy, Buy It Now, Rated B+, Reviews