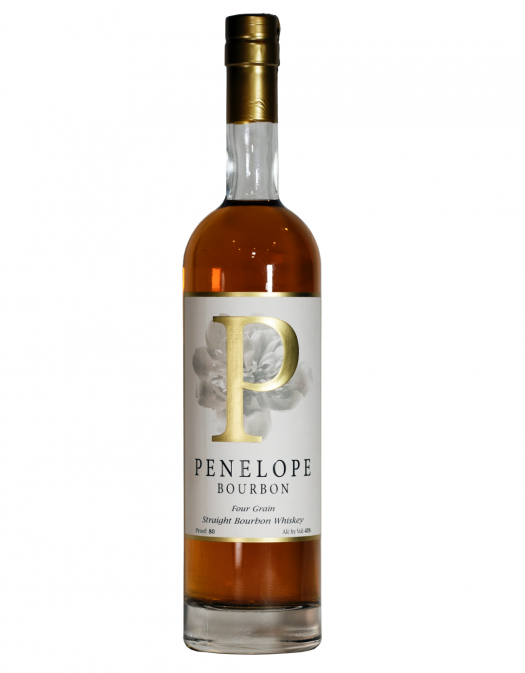 Penelope Bourbon is a new brand that a pair of friends, Mike Paladini and Danny Polise, have constructed and named after Mike’s daughter. The duo bought six barrels of MGP bourbon (the staves are #4 char, the heads #2), each having spent a bit longer than two years in wood. Curiously, the six barrels comprise three different three-grain mashbills, variously including either rye or wheat (or neither) in the mash. The six barrels are then blended together, which is why Penelope notes that it is a “four grain” straight bourbon on its label. Unorthodox, but accurate.

The key takeaway in all of that is that this is pretty young stuff. However, it doesn’t entirely show it.

The nose keeps things fairly sweet, buttered popcorn and butterscotch dominating on the nose, but backed up by plenty of wood. Never aggressive or overbearing, it’s actually got more of a milder note of sandalwood and cedar instead of burly, dusty oak. The palate is similarly easygoing, with notes of buttery biscuits, baked bread, Apple Jacks, and plenty of caramel corn giving it a rather carefree demeanor. I get a gentle chocolate milk note alongside bites of peanut brittle, the inherent sweetness of the whiskey nudging it into dessert territory. It’s not especially sweet, but it does have a certain fruity, cookie-like quality that feels a bit basic… if approachable.

Seasoned drinkers won’t find much new in Penelope — this could evolve into a killer bourbon at 6 years of age, methinks — but at $35 a bottle it’s not the worst deal in the world, and it does offer some insight into young — but well-made — bourbon. For something that saw under 2000 bottles produced it seems criminal to suggest using it as a mixer, but for the time being, I think Penelope works best as part of a bigger picture.

80 proof. 1900 bottles produced in this batch, Batch #1. (Note however that batch information does not appear on this release.) 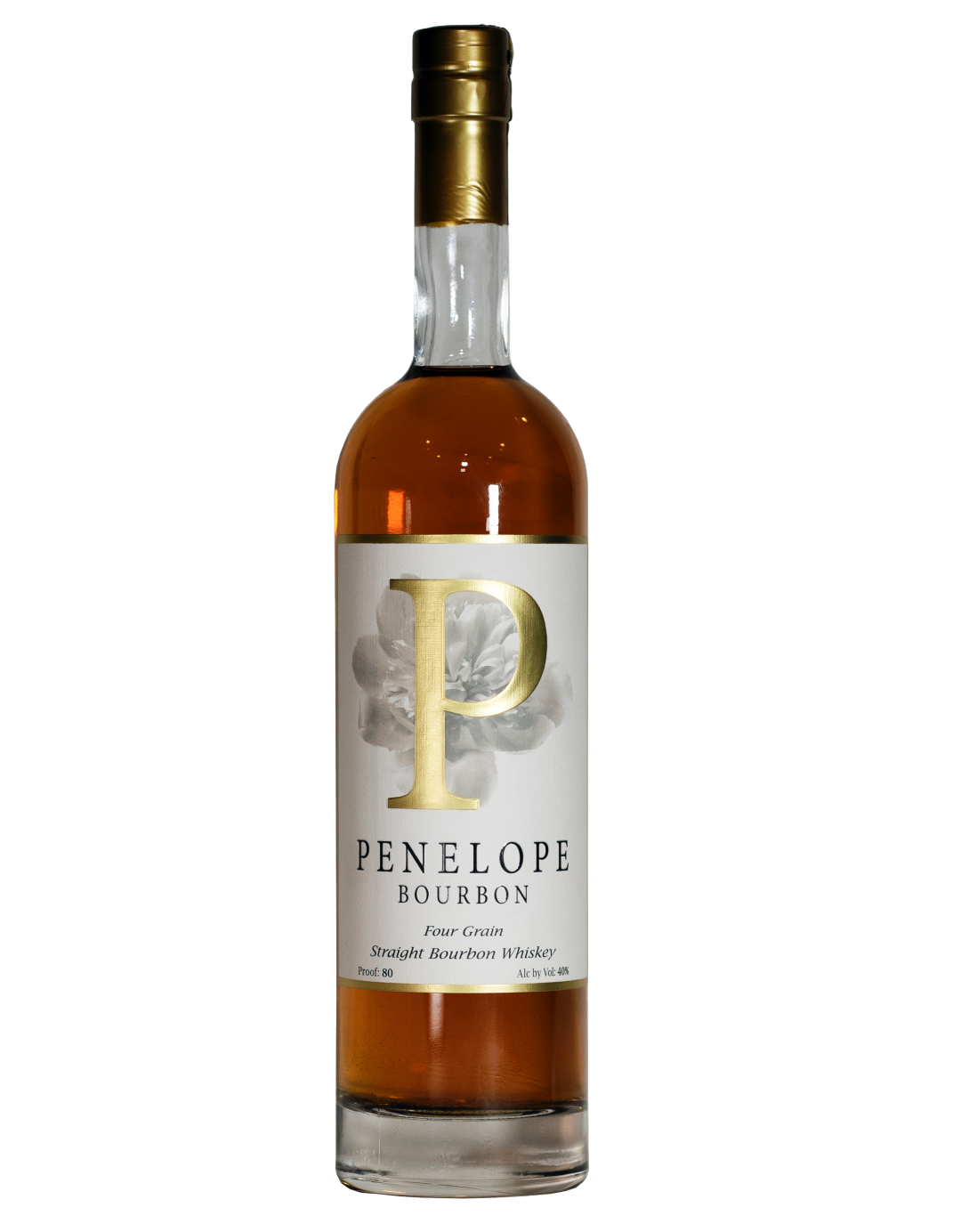