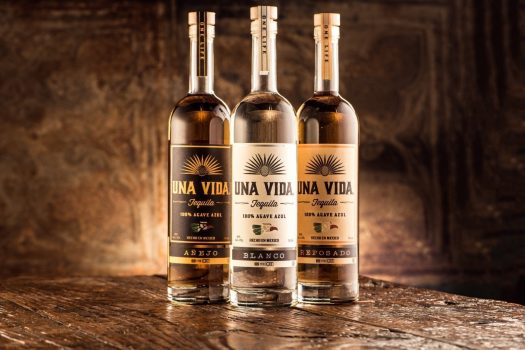 The march of the “Vida” tequilas continues. Not to be confused with Dulce Vida, Pura Vida, Sangre de Vida, and just plain Vida, here comes a new brand, Una Vida Tequila. It isn’t entirely clear from what part of Jalisco the agave is sourced for Una Vida, but the brand is a partnership with the Orendain family, which has been producing tequila since the 1800s.

We evaluated all three of Una Vida’s expressions. All are bottled at 80 proof.

Una Vida Tequila Blanco – This silver tequila presents a sharp and surprisingly big nose, heavy with white pepper and lemon peel, plus hints of sage. Some brown sugar sweetens things up a bit. The palate starts with florals, citrus, and ginger notes, but then takes a dramatic U-turn into a much more sedate and austere composition that showcases a significant, beefy edge. This meaty character — almost gravy-like, flecked with black pepper — lingers well into the finish, to the point where I could really taste nothing else. A true oddball. C / $30 [BUY IT NOW FROM DRIZLY]

Una Vida Tequila Reposado – Aged 6 months in white oak. The nose here is considerably muddier than the sharp blanco, and here that meaty character can be actively smelled, a slightly smoky quality that finds more pepper than the blanco, as well as a clearer agave-driven vegetal character. The palate here is quite the opposite, though, and more engaging than expected. That meaty note is subdued (though lightly present) on the tongue, allowing vanilla and darker spices to emerge. Some fresh wood character arrives for the finish, with a hint of evergreen. It’s not a 100% cohesive reposado, but it’s more inspiring than the blanco. B / $35 [BUY IT NOW FROM DRIZLY]

Una Vida Tequila Anejo – Aged 18 months in oak. Finally Una Vida hits its stride with this expression, which showcases burnt caramel, pepper, and a little mint on the nose — a fairly classic aromatic profile. The palate doubles down with fresh caramel, brown butter, and sugar cookie notes, with virtually no green agave character left behind. The meaty qualities of the above expressions are fully absent here, helping the tequila’s finish to showcase touches of pepper and evocative mint notes. A- / $45 [BUY IT NOW FROM DRIZLY]

This review was amended to correct details about the history of the Orendain family. 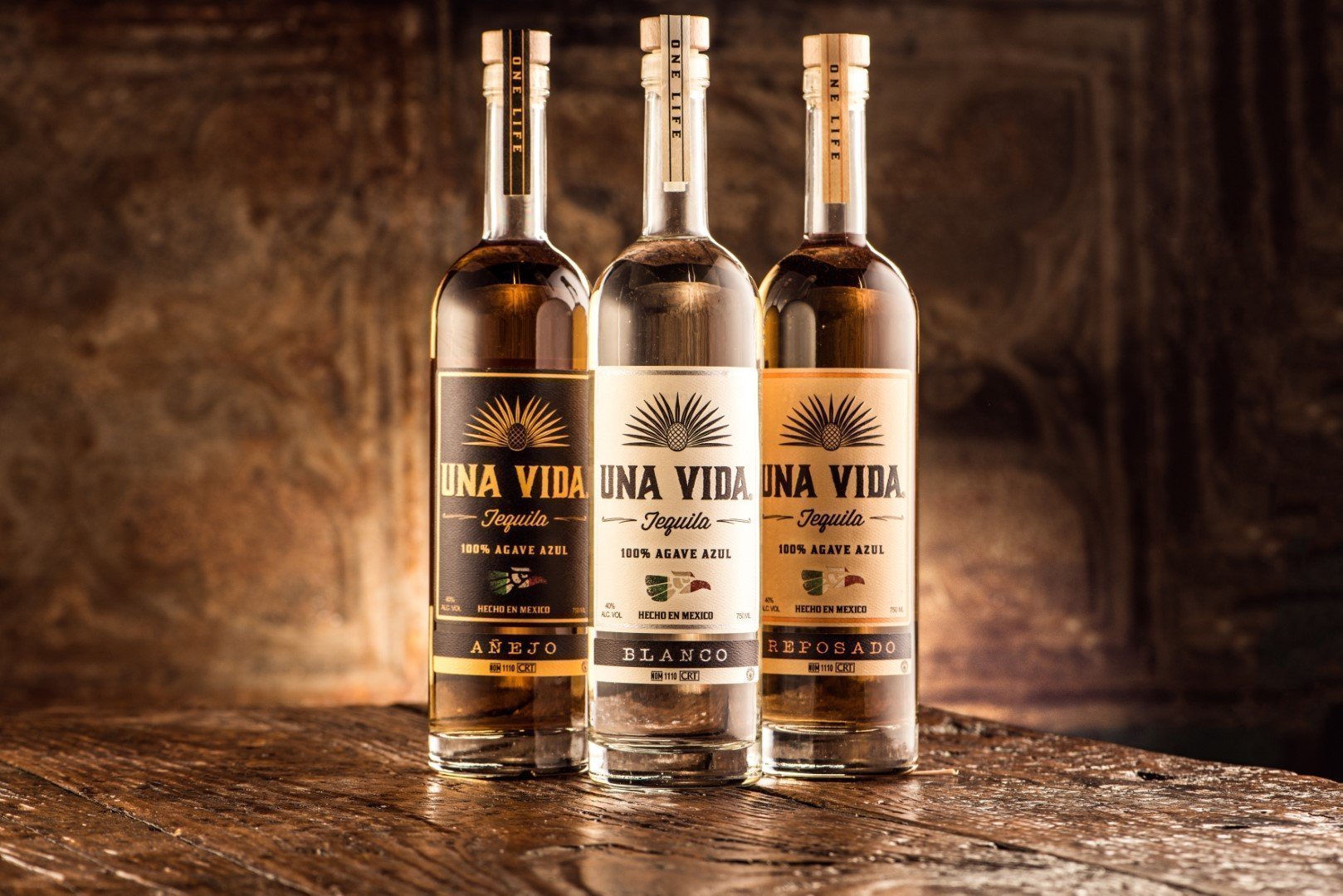