Beer Rated A- Rated B+ Reviews 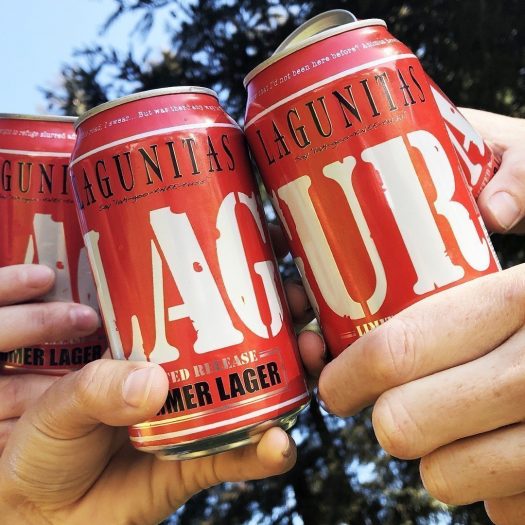 Lagunitas Lagur – This limited release for summer 2019 is a zippy lager flavored with Loral 291 hops. Aggressively floral, the beer initially hits the palate with the hoppy force of an IPA, but that malty backbone dials it back, letting a lemon-heavy character shine. Modest caramel notes that build from there remind you of the beer’s innate lagerness, though a lingering funkiness lends the beer a mushroomy finish that again feels familiar in the wake of Lagunitas’s devotion to IPA. 5% abv. B+ / $15 per 12-pack

Lagunitas Phase Change – Phase Change is the latest release in Lagunitas’s experimental pursuit of producing wet-hopped beer year-round instead of during hop harvest season (August/September). How then does Phase Change arrive in June? Through a process called “hops liquification” that lets the brewery preserve hops and use them “fresh” months later. The results here are impressive, with Phase Change presenting as an unfiltered hazy that offers plenty of tropical fruit as well as some blood orange notes that lend a bitter citrus element to the brew. Some grassy notes on the nose keep the beer from running away completely into fruitland, though the semi-sweet finish is just a bit too lush to put down for long. 7.4% abv. A- / $11 per six-pack 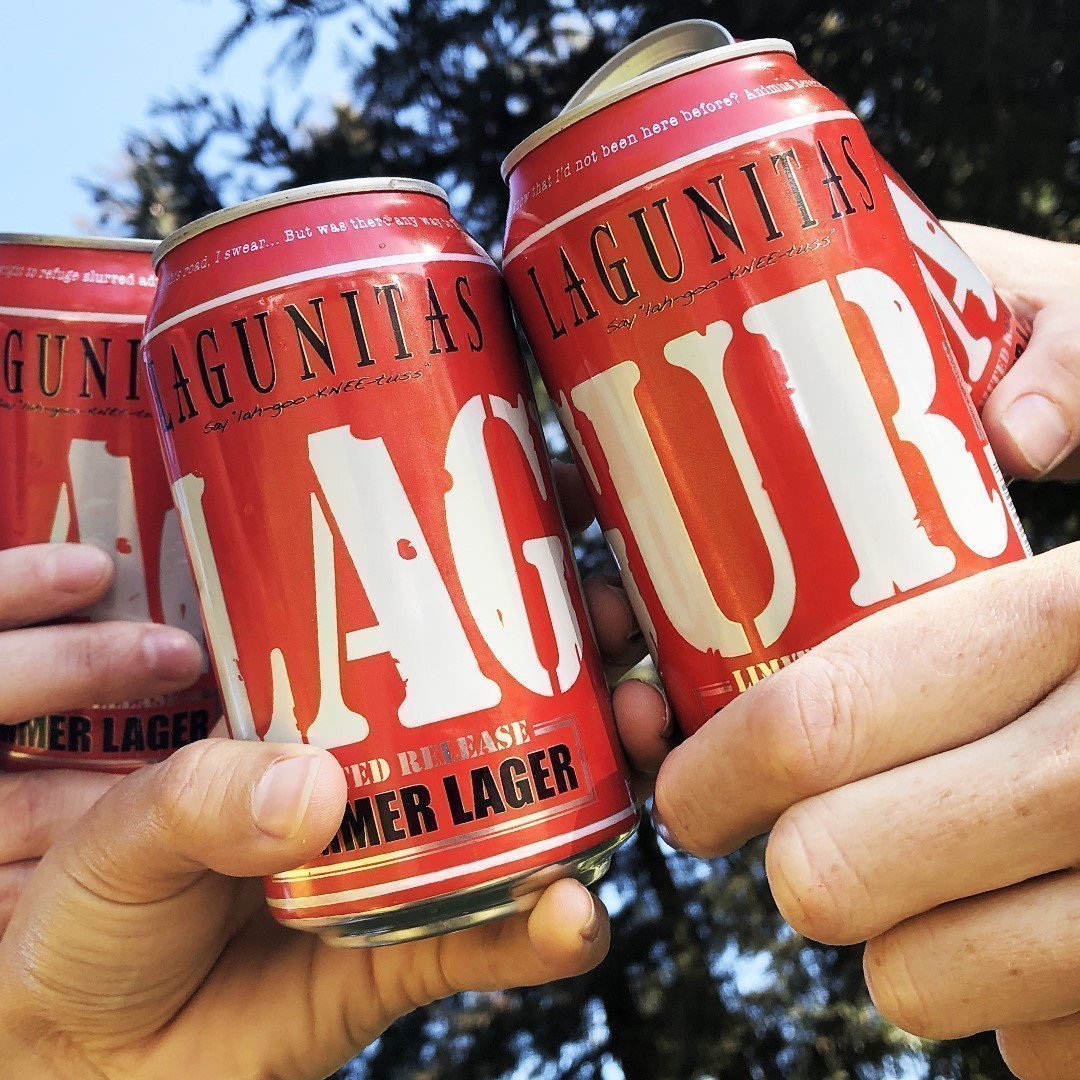