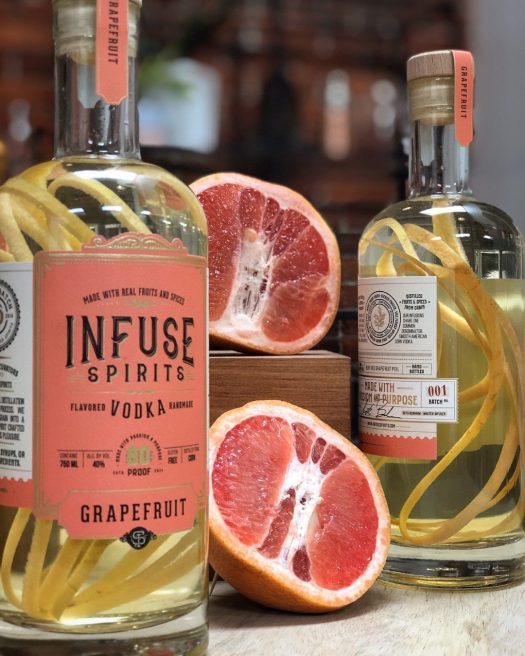 We originally encountered Infuse back in 2014 and 2015, when the company was just a producer of flavored vodkas, distinguished by its inclusion of copious amounts of solid botanicals like long lemon peels and dried peach slices placed directly in the bottle. Since then, just about everything about Infuse has changed. The company has a new name, Infuse Spirits. It now produces whiskey in addition to vodka. (We’ll get to these in a few weeks.) And the packaging has completely been revamped (with a more traditional and easier-to-manage bottle now the standard).

About the only constant here: Infuse still puts those solid botanicals in the bottle. It’s a relatively functionless inclusion, though it does make for a striking presentation.

The latest addition to the Infuse Spirits vodka line is an obvious one: Grapefruit. While the primary flavoring agent is obvious, note that it’s the third release in the Infuse vodka lineup to be bottled with zero sugar added. The base spirit is a distillate of corn.

The nose of the vodka is sharp and clean, quite pretty really, with clear grapefruit dominant along with some lemon. A slight saline and a gentle sweetness — despite the lack of added sugar — are also evident on the nose. The palate is a bit thinner than expected and, given the sugarless nature of the vodka, quite bitter at times. The overall impression is more of grapefruit peel than of juice, giving the experience a rather heavy, somewhat brooding profile. The finish is drying and a little tough, though a curious hint of dark chocolate finds a way to make its presence known here. Water’s a no-go on this one.

Overall, you’ll find more fully-realized grapefruit vodkas on the market, though that may come at the expense of some sugar dosing to help make their innate fruitiness pop. 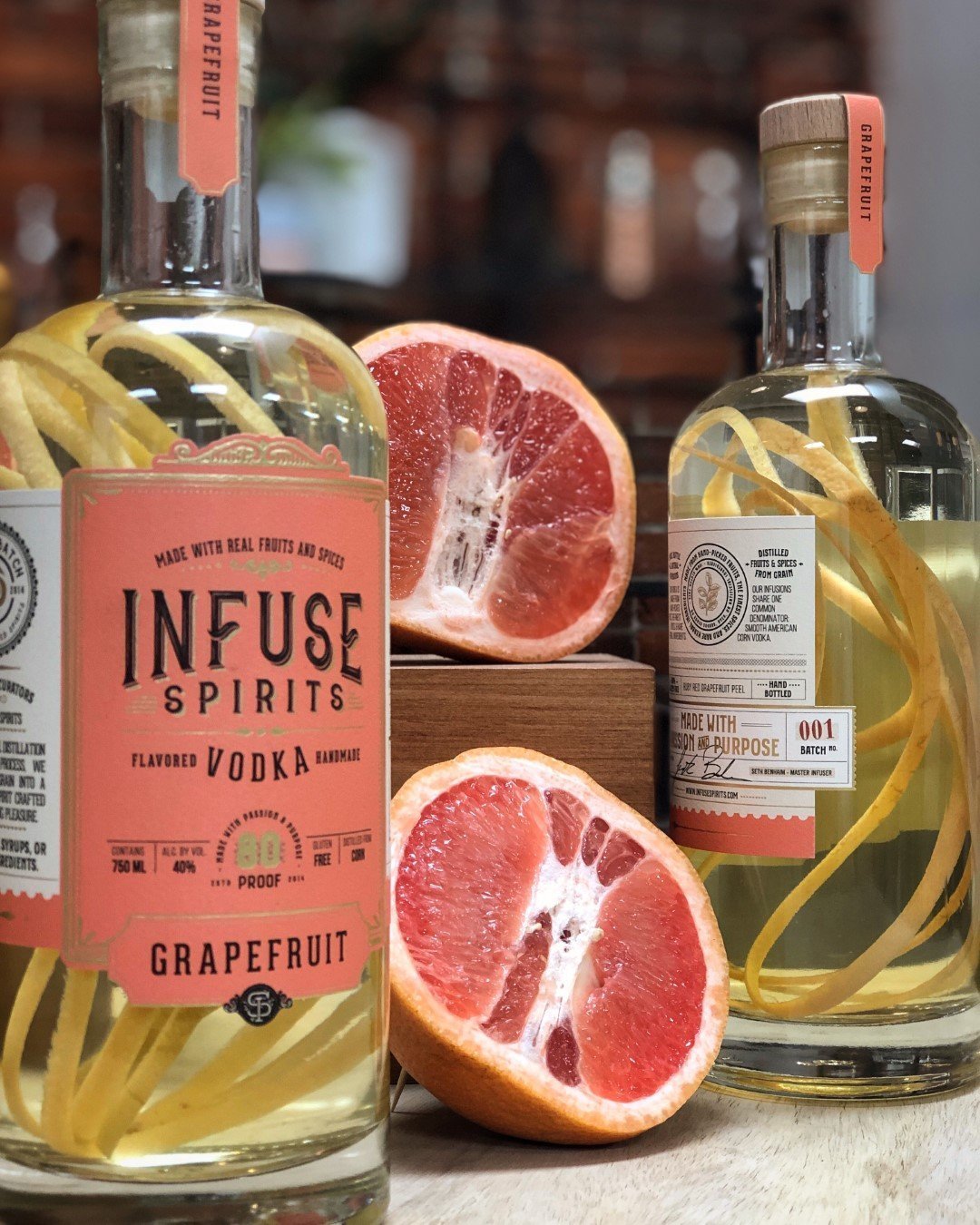