Tasting the Wines of Navarra, 2019 Releases 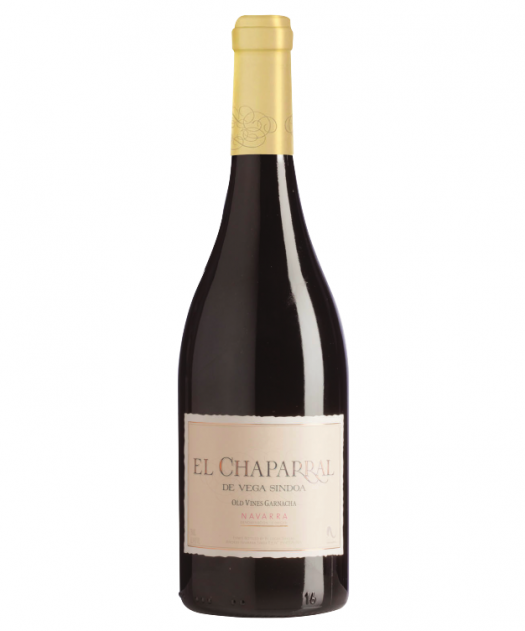 Navarra can be found on the northern edge of Spain, along the French border and near the Bay of Biscay. (The city of Pamplona, famed for the running of the bulls, can be found here.) While Navarra used to be known for little more than rose wine, improved farming techniques and technology have allowed this diverse terroir to become home to a wide range of grape varietals, with garnacha, tempranillo, and cabernet sauvignon the most commonly grown types.

We recently received a trio of different wines all hailing from this Spanish Denominación de Origen (DO). Thoughts on the trilogy — all massively affordable — follow.

2018 Castillo Monjardin El Cerezo Chardonnay – A beautiful, unoaked Chardonnay (which is how most Chardonnay should be). Fresh and fruity, this lemon-heavy wine percolates up notes of cinnamon-spiced applesauce, guava, and a touch of pineapple. Amazingly drinkable, and a ridiculous value at this price. A / $11

2017 Ochoa Calendas Tempranillo Garnacha – Rather dull but hanging on to something, this wine features a somewhat strange body that reminds me of fatty ham and green onions. While quite green and meaty, it nonetheless manages to hang on to its own when served with steak chimichurri, while notes of black pepper and sage add some level of nuance. The finish is rather rustic, however. B- / $13

2016 Bodegas Nekeas El Chaparral de Vega Sindoa Old Vines Garnacha – Sharp and sour, there’s the strong balsamic edge here of a wine past its prime. Aggressively meaty, it feels a bit doctored with sugar in an attempt to brighten up a significant vegetal character. A vinegar-laced note informs the conclusion. C- / $15