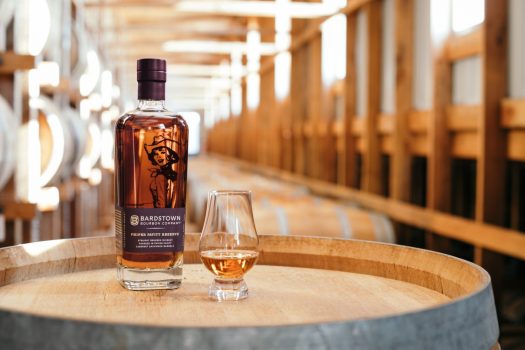 We’ve mainly covered Bardstown Bourbon Company (affectionately BBCo) via its Collabor&tion bottlings, which were sourced spirits finished in various other wine and spirit casks. We weren’t huge fans of this line, but now BBCo is out with three new — and somewhat less ambitious — releases, including the first product (Fusion) made with its own in-house distillate.

Let’s dig into this new and exciting trio.

Bardstown Bourbon Discovery Series #1 Kentucky Straight Bourbon Whiskey – This is a more typical product from BBCo, a blend of four different bourbons, all different ages (5% 13 year old, 75% 11 year old, 10% 10 year old, and 10% 5 year old), with three different mashbills (all made with rye, no wheat). All are Kentucky bourbons. It’s a full on scorcher at full strength, the nose bruising with cinnamon red hots, cayenne, barrel char, and  cloves — all part of that classic high-proof, old bourbon character. Sans water, the cinnamon bread character battles with alcohol-driven heat on the palate, offering a spicy attack that is only amplified by the high abv, with notes of brown butter and some green herbs lingering on the back end. Water is the right choice here, and Discovery #1 can take plenty of it, revealing a silky-sweet caramel sauce and butterscotch character, but it’s a little rustic-and-ragged on the back end with barrel char, with a slight note of that cherry found in the Fusion lingering on the finish. It’s altogether a bit more straightforward than the Fusion #1, but still a wonderful and quite well-balanced example of high-proof bourbon. 121.21 proof. A- / $130 [BUY IT NOW FROM CASKERS]

Bardstown Bourbon Collaborative Series Phifer Pavitt Reserve – Phifer Pavitt Reserve is the first of BBCo’s Collaborative Series, wherein a 9 year old Tennessee straight bourbon (84% corn, 8% rye, 8% barley) is finished in winemaker cabernet sauvignon barrels from Napa winemaker Suzanne Phifer Pavitt. I’m not familiar with Pavitt’s wines, but let’s not let that deter us from seeing what they do to BBCo’s bourbon. The nose is exotic and racy, with rather unusual notes of fig and raisin immediately dominating. Coffee, cola, and a distinct cherry character emerge with a bit more time. The palate is on the gummy side, spice and dried fruit notes lifting up the initial attack, with a fairly lengthy, beefy character enduring. The finish is influenced more by wood, with a bit of sawdust apparent. Again things are quite raisiny, with cherry again in the mix. Unfortunately, a moderate gummy element endures here, finishing things off with a somewhat weird, chewy, almost gamy texture. 98.9 proof. B+ / $125 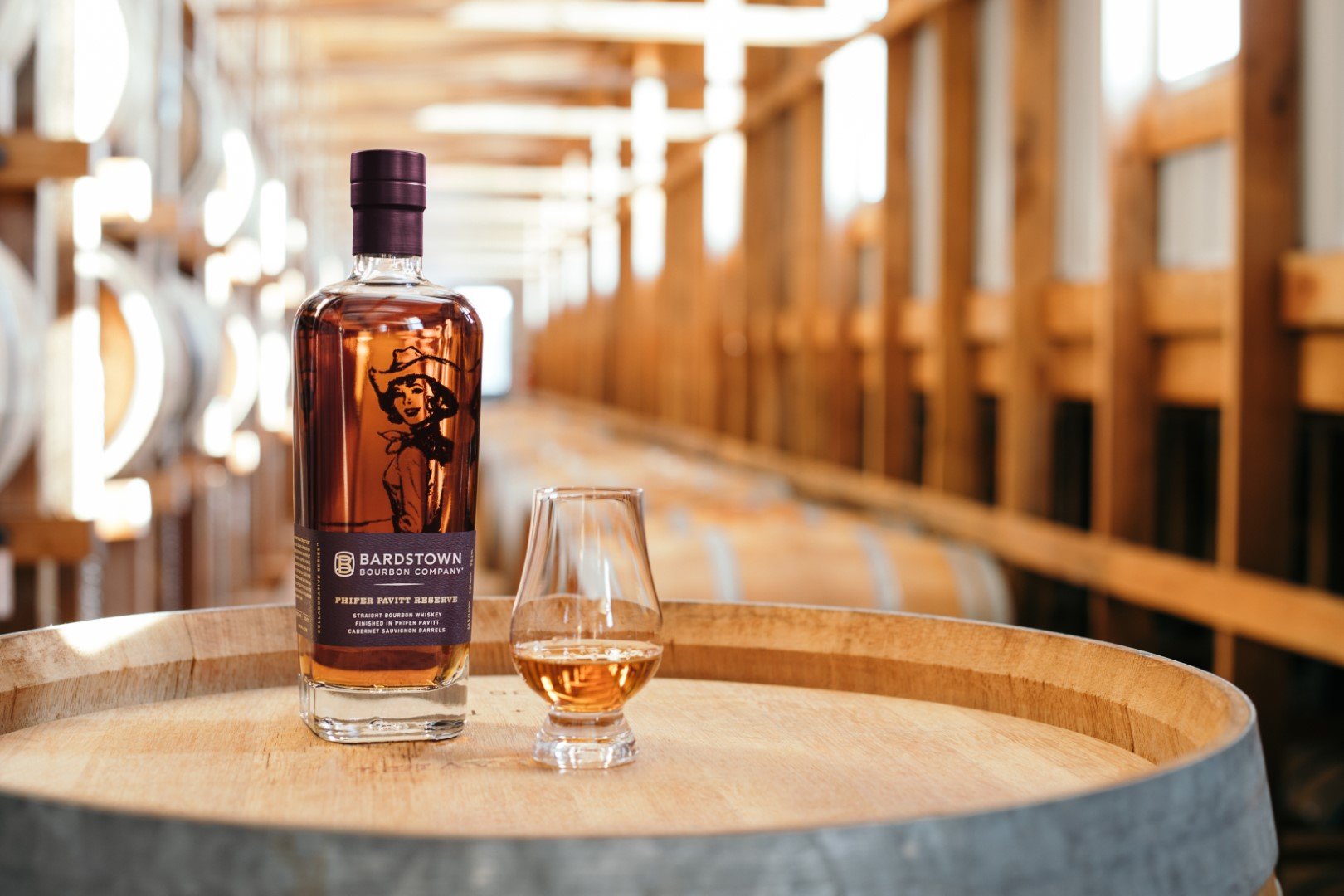