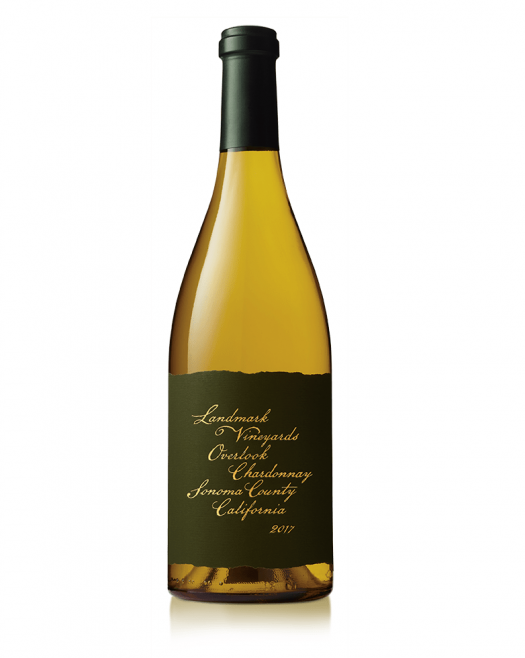 Landmark’s latest installments in its Overlook series — which generally represents its most approachable and affordable bottlings — as well as a pair of higher-end reserve offerings have arrived. Let’s dive in to these wines, all from the 2017 vintage.

2017 Landmark Vineyards Overlook Chardonnay Sonoma County – Initially quite oaky and meaty, this Sonoma chardonnay eventually evokes notes of lemon, quince, and some florals, all whipped up into a creamy lather dominated by vanilla and nutmeg. An Orange Julius note lingers on the bright — yet lightly sweet — finish. A- / $27

2017 Landmark Vineyards Overlook Pinot Noir  – A blend of mostly Monterey fruit, with Santa Barbara and Sonoma fruit tossed into the mix. Tart cherry, a touch of smoky Lapsang souchong tea leaf, and a hint of bacon inform the bright and expressive palate, which features just enough grip to keep you coming back for more. Pairs great with all kinds of food while also drinking well as an aperitif. A- / $25

2017 Landmark Vineyards Damaris Reserve Chardonnay Sonoma Coast – A mountain of a wine, full of buttery oak and vanilla, and laced with coconut notes. It’s not a style of chardonnay that I gravitate to, but as an exemplar of heavily-oaked California chardonnay it’s fairly on point. Let the wine warm up from fridge temperature and more focused lemon and apple notes become prominent, with a silky caramel conclusion. B+ / $41

2017 Landmark Vineyards Grand Detour Pinot Noir Sonoma Coast – Bright with red berries but laced with pepper, this wine lacks the overwhelming intensity often associated with the Sonoma Coast, though a denser black fruit note begins to emerge in time, bringing with it a light vanilla and chocolate note, touched with sweetness. Best with food; chill slightly before serving. A- / $36 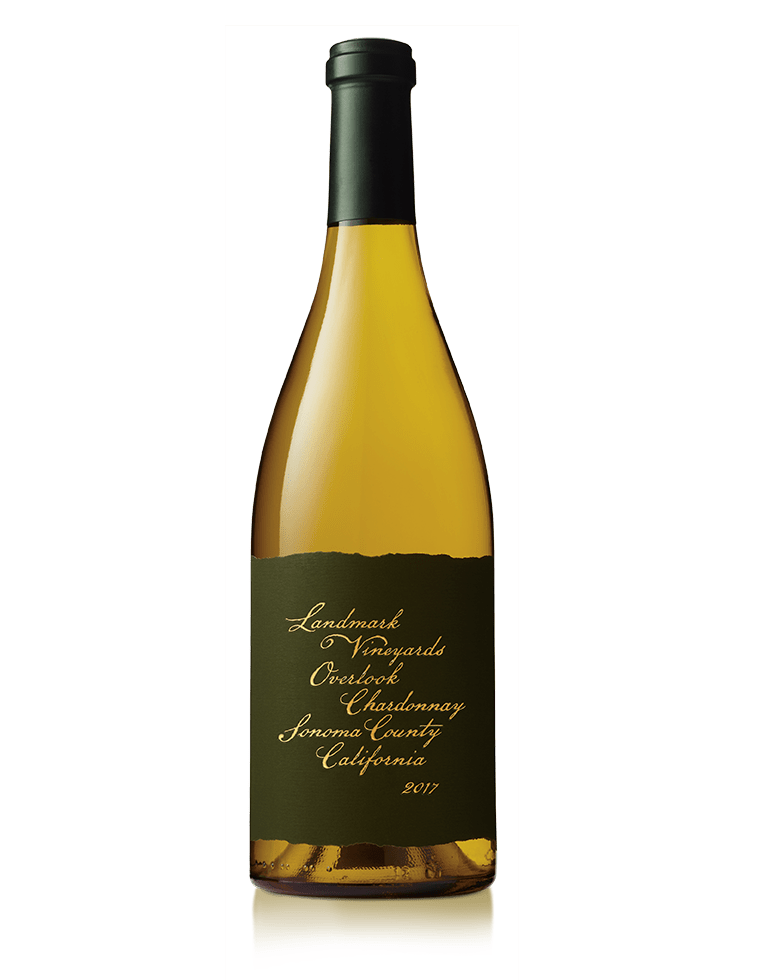