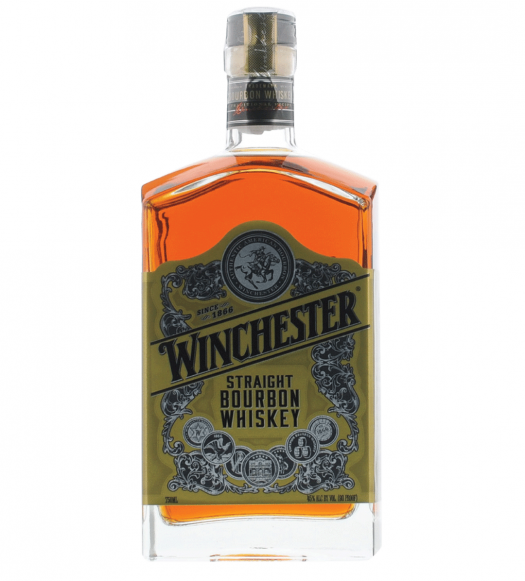 Winchester is a budget bourbon brand, produced by TerrePURE Spirits (aka Terressentia) and seemingly exclusive to Total Wine. TerrePURE uses accelerated aging techniques to release younger whiskeys than usual. Let’s see how that pans out with these two whiskeys.

Winchester Extra Smooth Bourbon Whiskey – The “silver label” version of Winchester spends a mere 6 months in new oak. The nose is immediately gummy with an unbaked cookie character, plus lots of barrel char, cereal, and rough alcohol notes, all giving it a significant youthful quality. The palate is pungent and green, though a sweet butterscotch character eventually pushes through some of that. Otherwise, notes of tar and charcoal dominate, particularly on the finish. C- / $20

Winchester Straight Bourbon Whiskey – Aged a full two years, “gold label” Winchester officially earns the “straight” bourbon title on its label. The end result of that aging, however, is a ton of wood: The nose is overwhelming with char and lumberyard notes, with a sharp black pepper and clove character in the mix. The palate is simplistic and dull, relying heavily on elements of barrel char and bacon and returning to a raw alcohol character on the finish. A dusting of ash here gives the whiskey a particularly unpleasant bent. I like this even less than the “Extra Smooth” rendition. D+ / $25 [BUY IT NOW FROM DRIZLY] 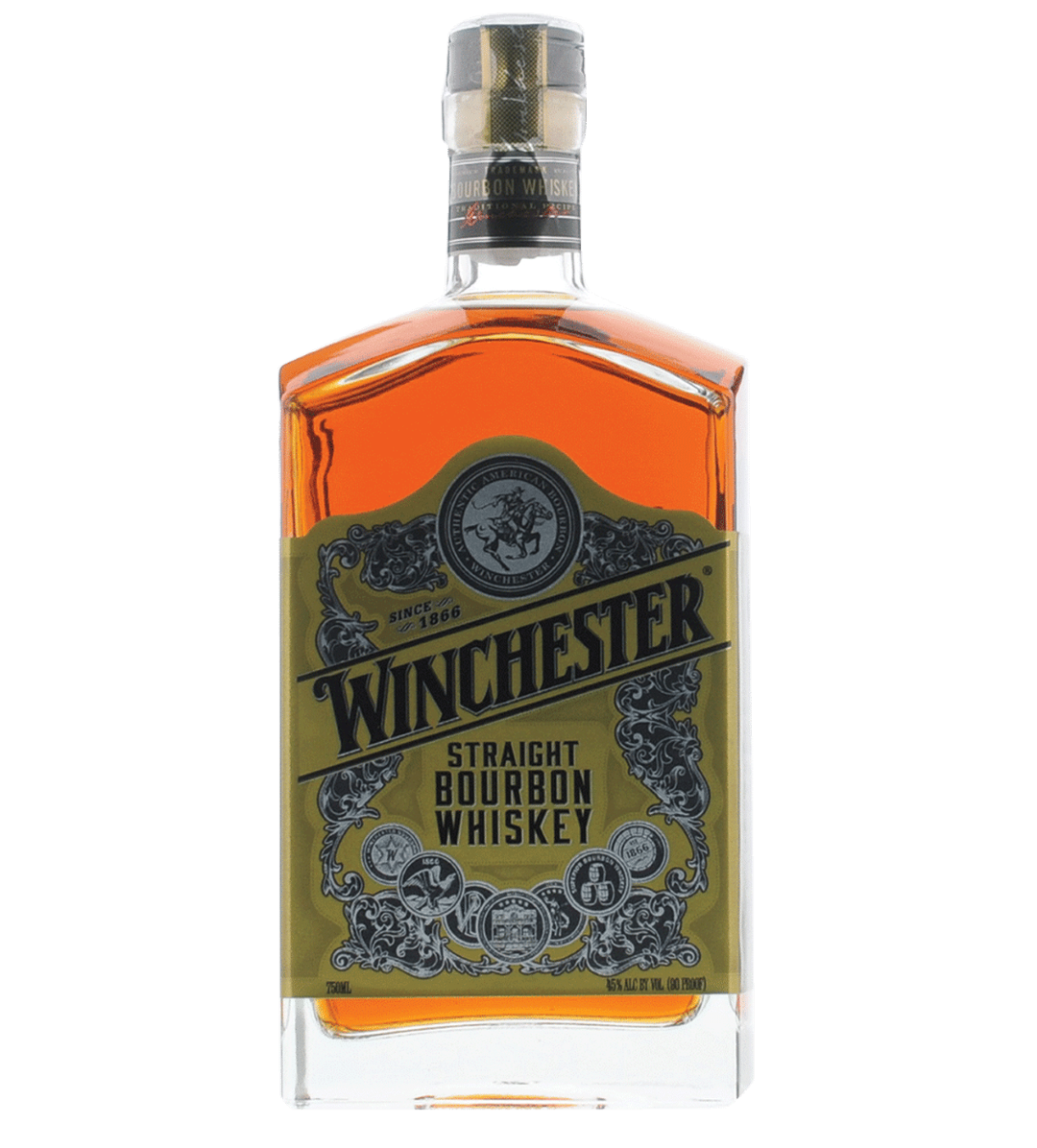