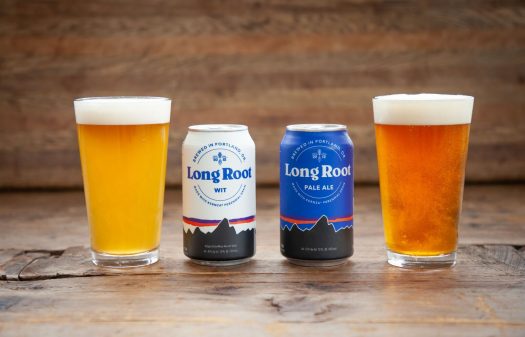 Did you know that Patagonia — yes, the people that make expensive, puffy coats — also has a division that makes foodstuffs? Patagonia Provisions doesn’t just make the kind of stuff you’d expect, like hippie cereal bars and buffalo jerky, it also makes beer, and recently it released its second brew in its lineup.

Produced in partnership with Hopworks Urban Brewery (HUB) in Portland, Oregon, both of its brews are made with a perennial grain called Kernza, and both are called “Long Root” in honor of the exceptional size of the Kernza root system.

In 2016, Patagonia Provisions’ partners at The Land Institute in Salina, Kansas made a breakthrough in organic regenerative agriculture with Kernza, the perennial grain used in Patagonia Provisions’ inaugural beer Long Root Pale Ale. Released in October 2016, it was the first commercially available beer made with Kernza. Kernza is ideally suited for organic regenerative agriculture. Its long roots and perennial growth allow it to thrive without pesticides and use less water than conventional wheat while helping to reduce erosion and remove more carbon from the atmosphere. And it just so happens to make delicious beer. Patagonia Provisions believes the future of farming, and our planet, lies in regenerative organic agriculture – a practice that restores soil biodiversity, sequesters carbon and grows crops all without chemical fertilizers or pesticides. In early 2018, Patagonia, along with Patagonia Provisions, Rodale Institute, Dr. Bronner’s, and others launched the Regenerative Organic Certification (ROC) outlining robust, high-bar standards for ensuring soil health and animal and worker welfare. Long Root Wit is Provisions’ latest example of taking steps towards this goal.

“I am very excited to introduce our second beer made with Kernza,” says Birgit Cameron, managing director of Patagonia Provisions. “Through Wes Jackson’s pioneering work at The Land Institute, Patagonia Provisions has been able to help bring this important regenerative perennial grain to the forefront with the hope that others take notice and implement similar practices. Beer is the perfect vehicle for this and a delicious byproduct of our collaborative work in regenerative agricultural practices.”

Let’s try the new beer, a Belgian Wit, and the original pale ale.

Patagonia Provisions Long Root Pale Ale – Brewed with two-row barley; Chinook, Mosaic, and Crystal hops; and of course Kernza grain. Very refreshing but also chewy, this pale ale offers a straightforward bitterness with a modest amount of fruit mixed in. Slightly sour with hints of grapefruit juice and nutty with a walnut and Marcona almond character, it’s more complex than your typical campground quaffer, with plenty of bitterness on the back end to keep things bracing and refreshing — though admittedly it’s somewhat muddy at times. Goes down quick. 5.5% abv. B+

Patagonia Provisions Long Root Wit – A Belgian-style Witbier, brewed with coriander and orange peel (and Kernza!). The nutty and sour elements found in the pale ale are present here, but they work less perfectly, with a lemon juice note that tends to dominate the experience a bit too fully. Otherwise the experience mimics the typical wheat-heavy offering, with notes of apple and orange informing a fairly heavy dusting of coriander. 4.9% abv. B

each $11 per six-pack (cans) / patagoniaprovisions.com 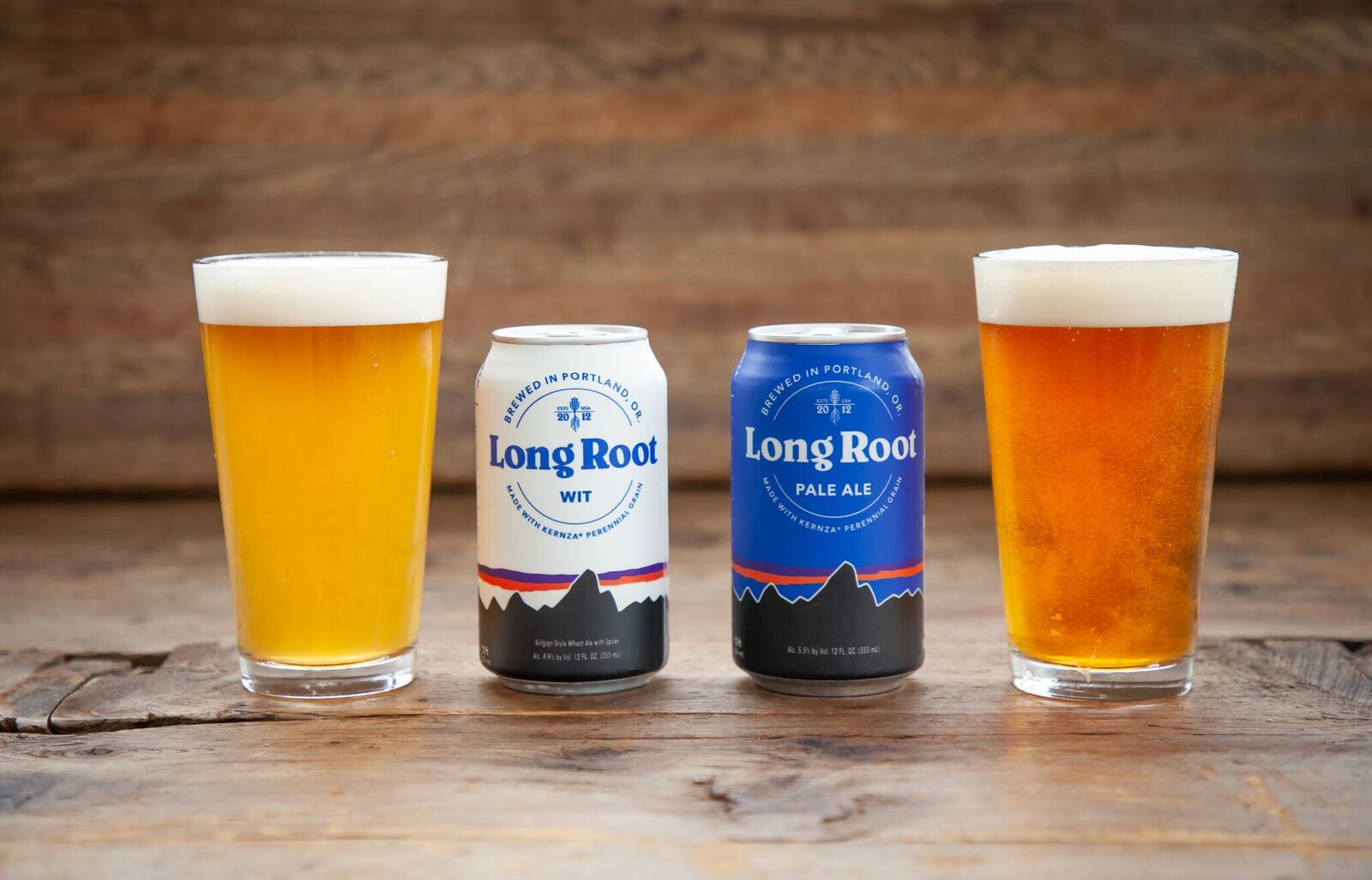