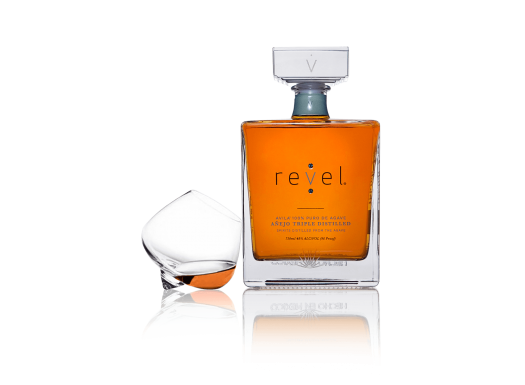 Remember Avila “Agave Spirit?” This new liquor is made from blue weber agave, but it’s not made in Jalisco. Since Revel comes from the Morelos region, it can’t be called tequila, the same way that 100% malt barley whiskey made in England can’t be called single malt Scotch.

When Revel launched in 2018 we looked at its blanco, and now we’re finally able to check out the other two traditional line extensions, which should be familiar to Tequila drinkers: reposado and anejo.

Let’s try both of these triple-distilled offerings, both of which are bottled at 80 proof.

Revel Avila Reposado Agave Spirit – Aged for 12 months in American white oak barrels. As with the blanco, there’s lots of greenery here, the spirit’s pungent, herbal agave notes melding with salted caramel and black pepper. The palate is sharp, again heavy on the punchy agave, filtered through a caramel-soaked sieve. The spirit takes quite some time to settle down, but even the finish is confused, showcasing ample coconut alongside spicy red pepper. B / $70 [BUY IT NOW FROM CASKERS]

Revel Avila Anejo Agave Spirit – Aged for 24 months in French oak barrels. The nose here is closer to a traditional anejo tequila, though again it is sharper and more forceful, with notes of barrel char, almond, weak coffee, and black tea all pronounced, along with some sweeter hints of coconut. The palate is quite peppery and unusual, with a Madeira wine note prominent. More black tea, toasted coconut, and a mild hemp note all emerge in time before the finish — spicy and punchy — finally arrives. As it fades out, the slightly earthy, graphite-heavy character ultimately comes across as a bit on the raw side. B+ / $150 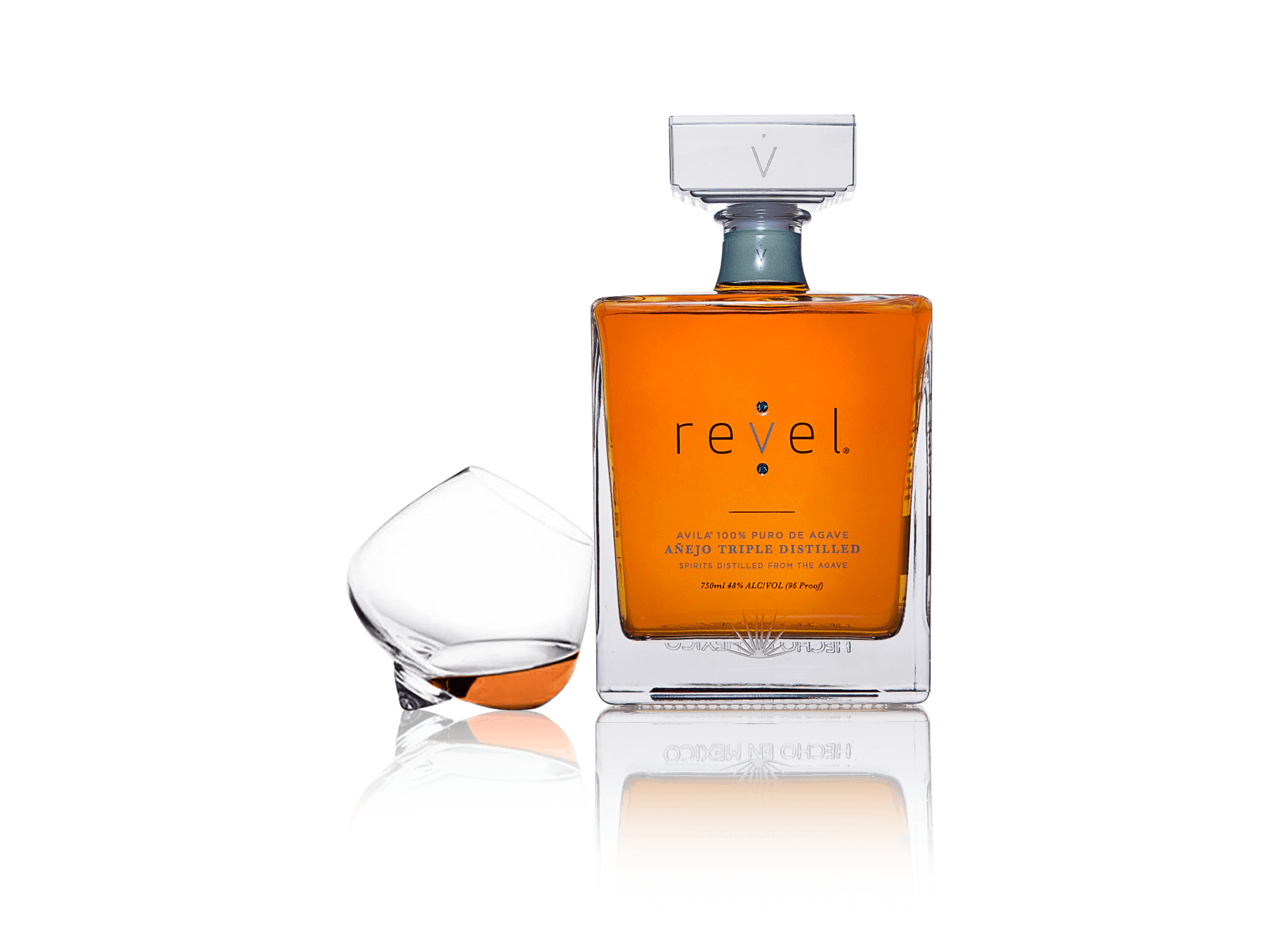