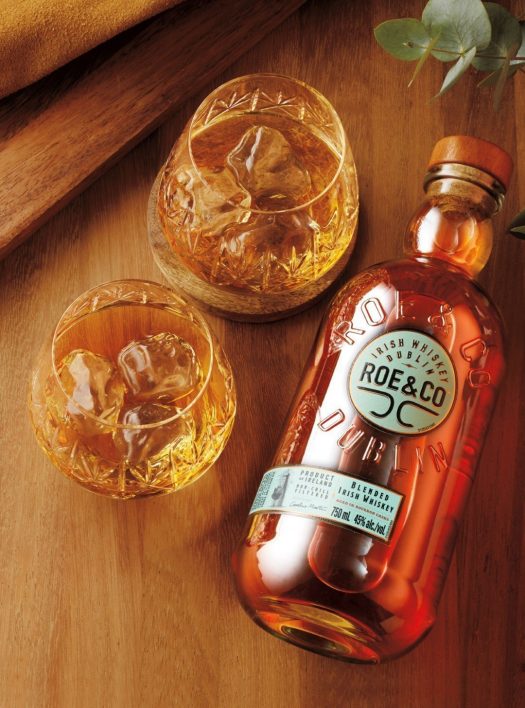 Ready for another contender in the rapidly crowding Irish whiskey space? Roe & Co is a new brand from Diageo, “perfected by bartenders for bartenders,” and devised by five Dublin-based stick men along with Diageo’s own master blender to “craft a unique Irish whiskey blend that would hold its own in cocktails.” A few details:

“We’re extremely proud to partner with some of Dublin’s most innovative mixologists that helped create the unique blend of whiskeys aptly named Roe & Co, an homage to celebrated Irish whiskey-maker George Roe,” says Martin. “After two years of experimenting with more than 100 prototype blends, the team landed on a smooth balance of quality malt and grain, aged in ex-bourbon casks, that truly personifies the spirit of a new frontier of Irish whiskey.”

This is a very fragrant whiskey, particularly so for an Irish. I get tons of honey on the nose, along with white flowers, super-sweet butterscotch, and a blend of heathery spices. The palate is initially on the rustic side — perhaps there’s more grain whiskey in the blend here than I would prefer — with some rather harsh cereal notes kicking things off. That very sweet honey and butterscotch character doesn’t take long to make an impact, but this sweetness clashes at times with the pungency of the cereal, as well as a moderate barrel char element. The overall balance of the blend feels off, though texturally it’s quite creamy and nicely rounded, particularly on the finish, which sees notes of baking spice taking center stage for the finale. 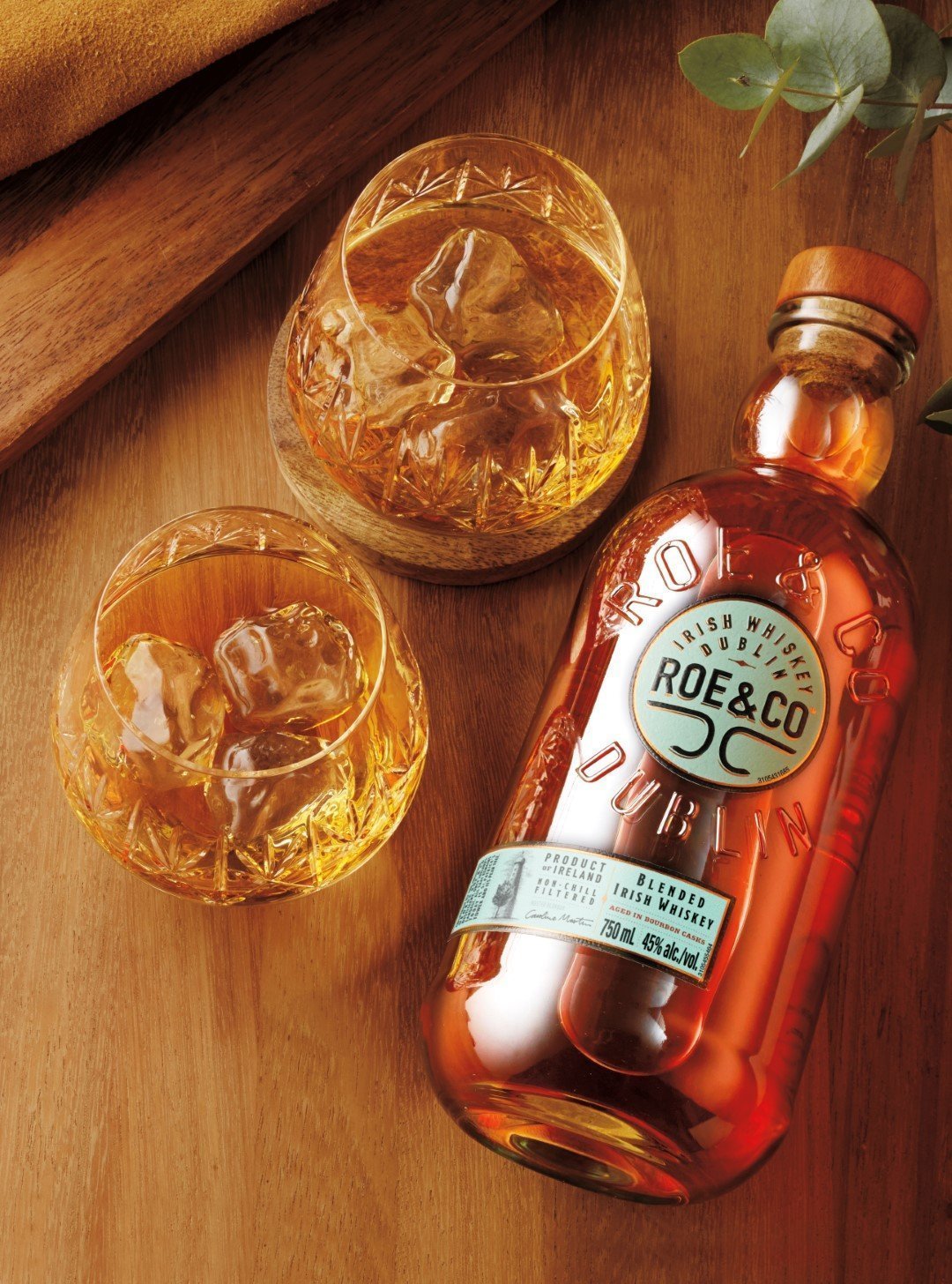