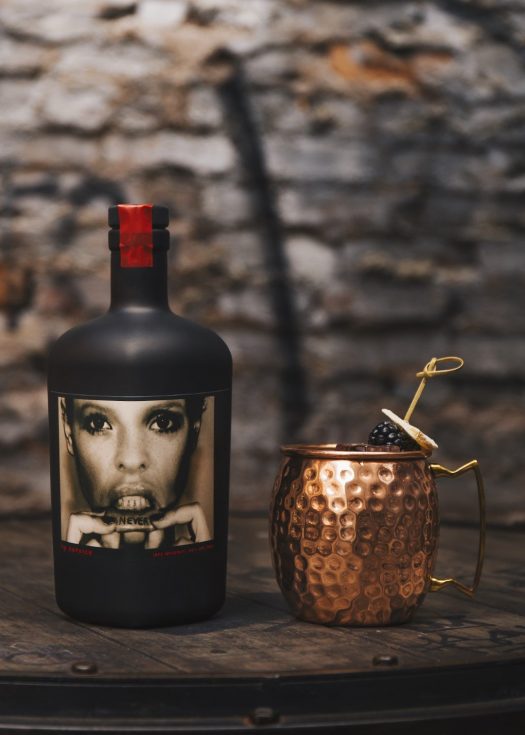 Savage and Cooke, which brought us the delightfully interesting Second Glance and Burning Chair whiskeys last summer, is back with a third installment, packaged in a matching black, opaque bottle and marked by a striking photograph that evokes the whiskey’s name. (This is the first time I’ve ever been approached to review a product by the label photographer — in this case, Margaret Pattillo.)

Lip Service is a three year old rye (with initial aging in new American oak), and like all of Savage and Cooke’s whiskeys, these are finished by winemaker Dave Phinney in a wine barrel — in this case, a French grenache cask. The rye is sourced from Tennessee, where it was made from a mashbill of 51% rye, 45% corn, and 4% malted barley.

Despite its relatively young age and unique finishing, this whiskey offers a relatively classic rye experience. The nose is sharp but clean and approachable, offering as much wood influence as it does spice-driven aromas, with notes of licorice, red pepper, brown sugar, and caramel all evident. The palate is surprisingly rounded for such a youthful whiskey, and while the (primary) barrel-driven notes aren’t wholly restrained, they blend in well with notes of fresh red berries, cinnamon, brown butter, and some cloves. The finish is fruity and lively and lightly sweet, with the wine barrel playing a big part in tempering the rustic character than young rye can often exhibit. It’s altogether perfectly enjoyable — and, as a bonus, comes at a surprisingly fair price. 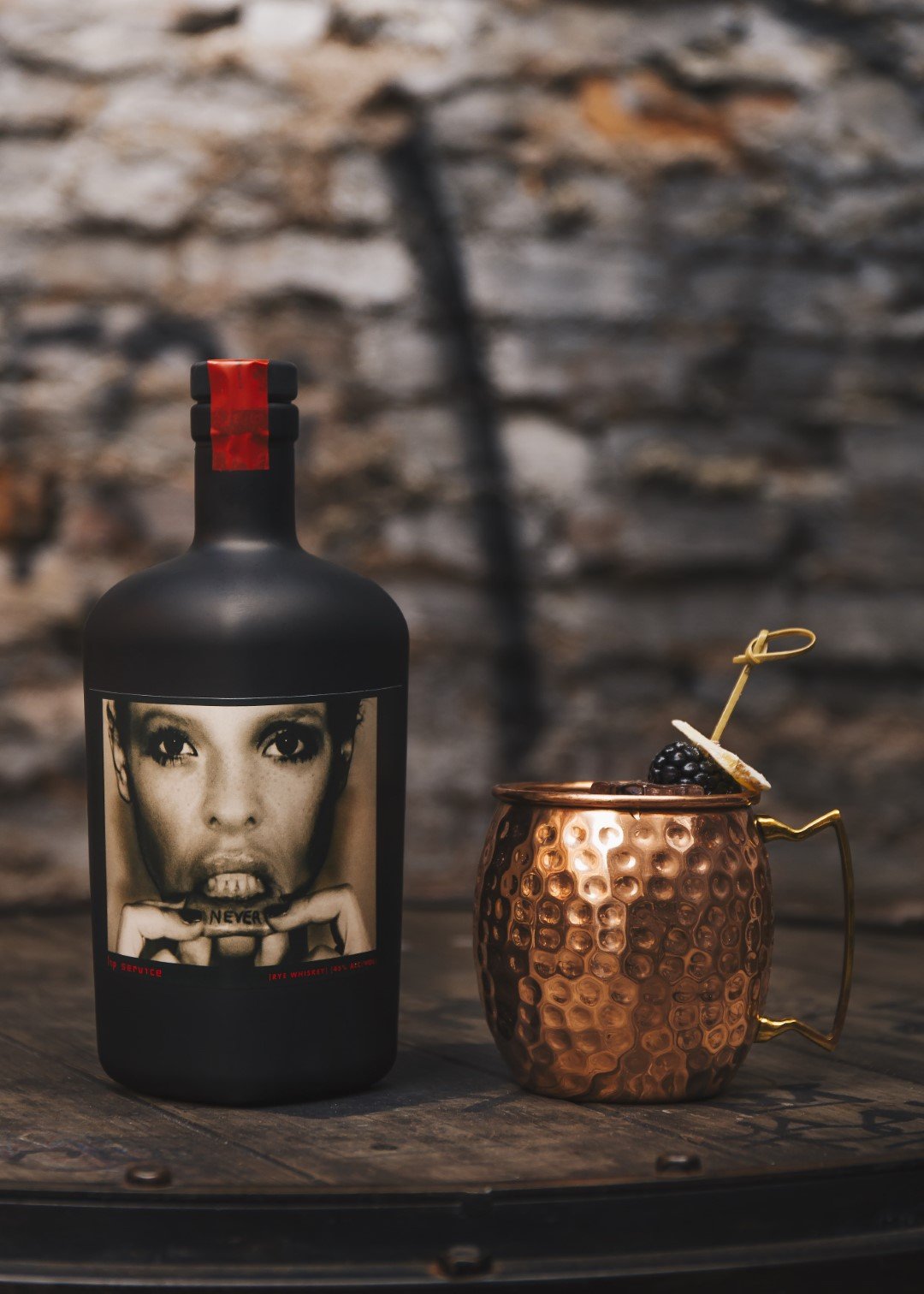