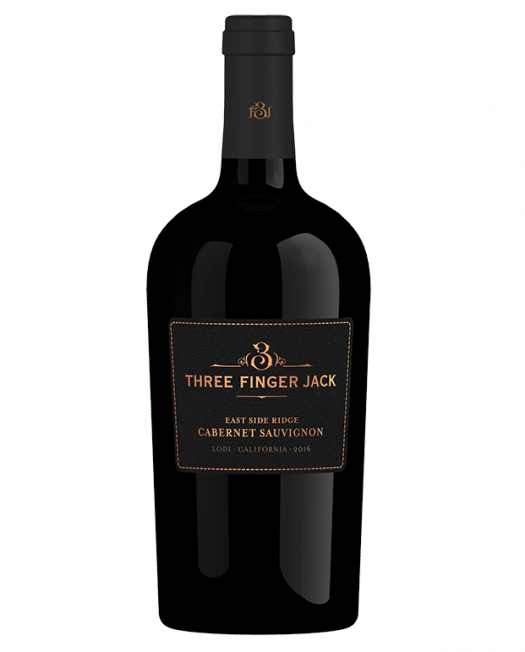 Three Finger Jack is a new brand from Delicato Family Vineyards, with this 2016 release, East Side Ridge Cabernet Sauvignon, its inaugural bottling. Who’s Three Finger Jack? “The story of Three Finger Jack is steeped in Lodi’s rich folklore and history. Three Finger Jack was a legendary outlaw who roamed the Sierra Foothills of California during the Gold Rush days in search of riches. No one seems to know how he lost his fingers or how he died, but his legend remains strong especially for those who grew up in the Lodi area.” Sounds delicious! Let’s try the wine.

As is to be expected from a big Lodi red, this is a monumental wine, heavy with notes of slate and graphite, mushroom and wet earth, before finally letting some fruit find its way into the fray. Darkest blackcurrant and black cherry notes pair surprisingly well with all of this earthiness, with more intrigue on the finish in the form of dark chocolate and more of a roasted mushroom character. All told, this might not be the most complicated of wines, but it does manage to pursue its singular goal relentlessly, and fairly successfully. 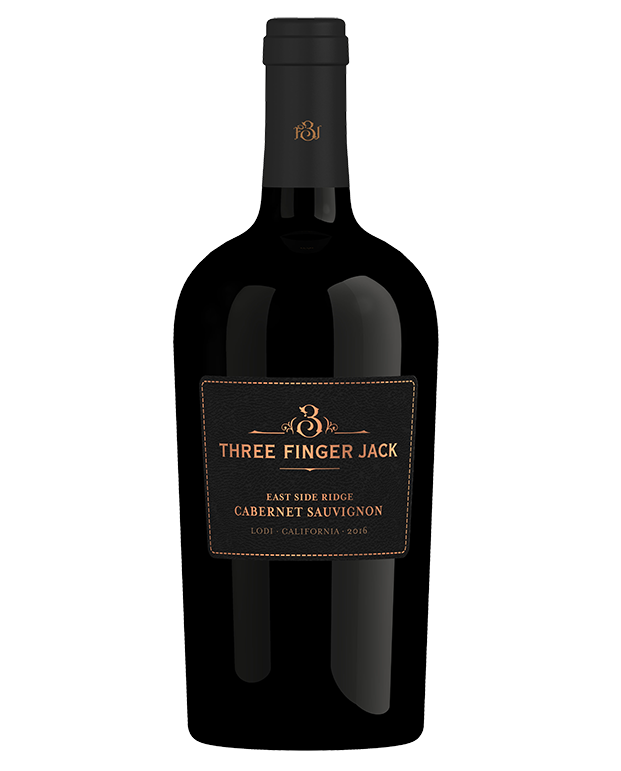