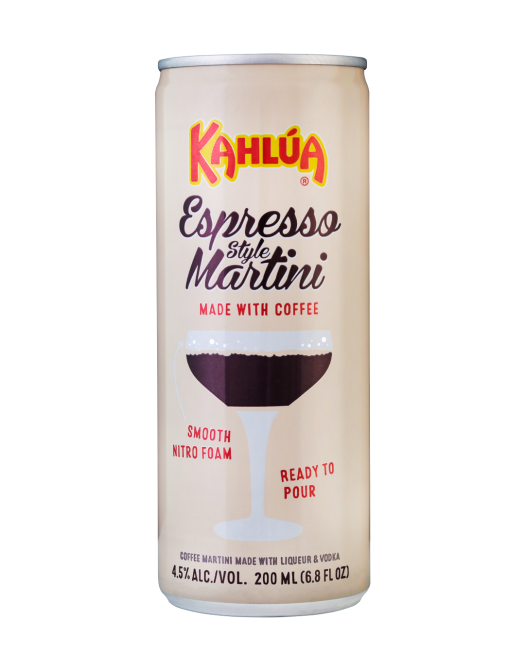 Kahlua’s latest release isn’t one of its oddball-flavored bottled liqueurs, but something entirely new: A ready-to-serve espresso martini that comes in a nitro-carbonated can. Says Kahlua: “It’s the perfect blend of Kahlúa, coffee and Vodka, complete with smart nitrogen widget, which helps to create the distinctive foam of an Espresso Martini as soon as it’s opened.”

Let’s try it out!

Upon popping the top and pouring the martini into a glass, it certainly looks appealing, with a dense brown color beneath a lovely layer of foamy cream. On the nose, sweetened coffee is immediately evident, along with notes of coconut nectar and some maple. Upon sipping, the coffee notes fade surprisingly quickly, perhaps because the experience is so extremely sweet — though some notes of cinnamon are evident, giving at least some intrigue. The bigger issue is that the body of the beverage is quite thin, dominated by a rather blunt and raw alcohol note that clashes with the wave of simple sugar that comes before. The finish: cloying and a bit saccharine, with that Sweet’N Low character clinging to the back of the throat. 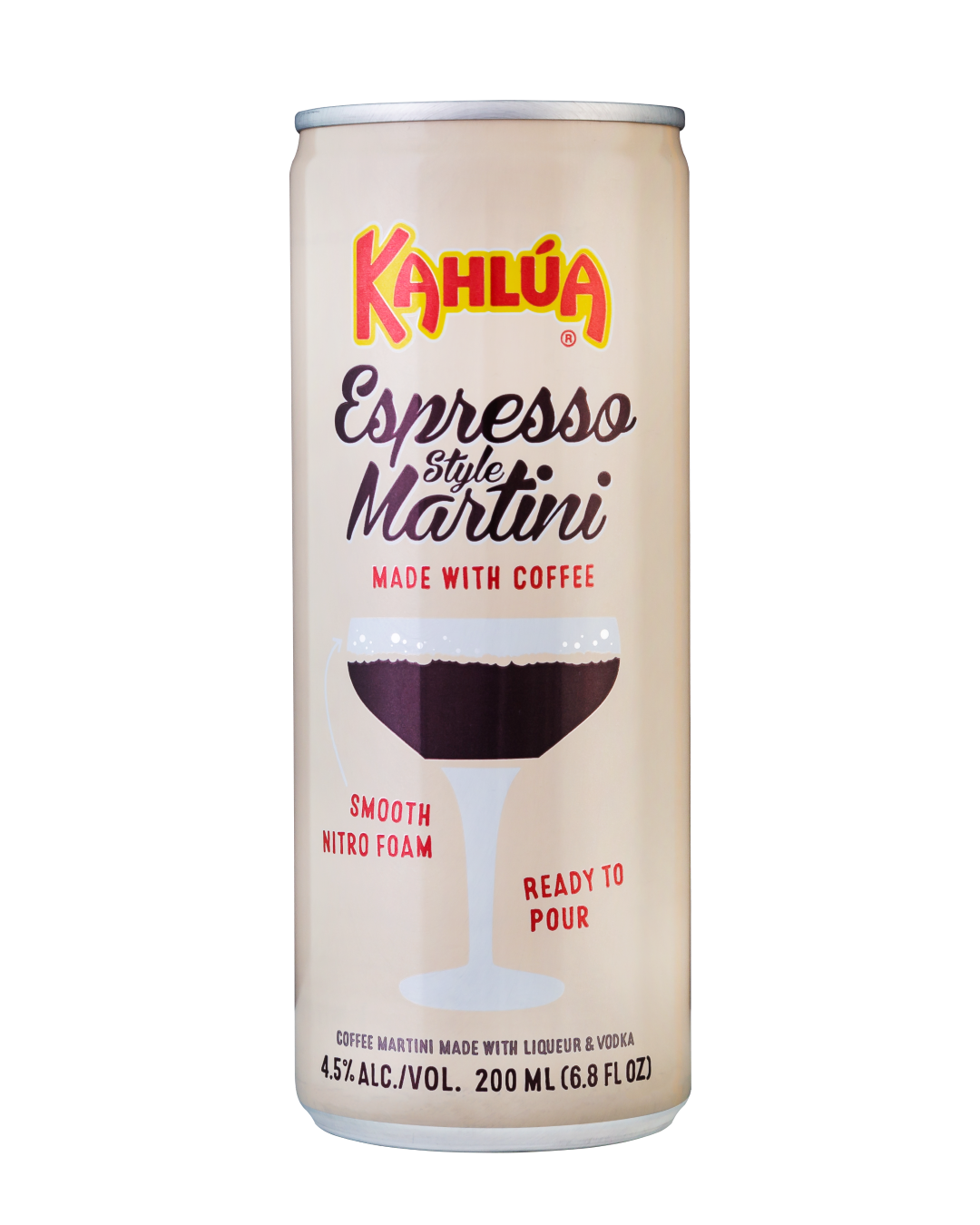