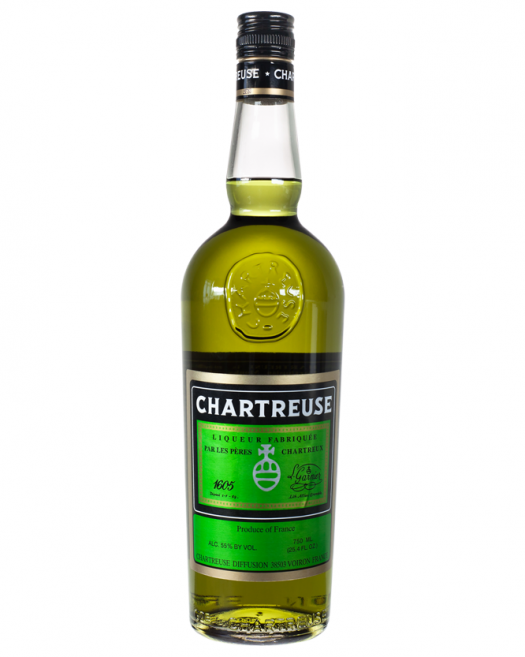 Chartreuse has long been a staple of upscale mixology, and for good reason: The brand dates back to 1605, and its products are still made by French monks, and reportedly they still use the same 400 year-old recipes. Today, this incredibly complex liqueur — made with some 130 herbs, plants, and flowers, then aged in oak casks — revolves around two primary expressions. Green Chartreuse — called such because of its color and label, it doesn’t actually say “Green Chartreuse” on the label — was formulated in 1764. Yellow Chartreuse came along in 1838. (There was even a White Chartreuse in the late 1800s, though it’s now lost to time.)

Various other versions of Chartreuse exist today, the most notable being the “V.E.P.” bottlings, which are the same as Green and Yellow Chartreuse but are aged for a longer period of time in casks.

Today we look at the two primary expressions — Yellow and Green — and offer our long overdue commentary on this iconic duo of the liqueur world.

Yellow Chartreuse – The sweeter side of Chartreuse. This golden liqueur is bright and sweet with a honeyed character — one that can come across as thick and unctuous when consumed solo. The herbal profile is comparatively restrained, but saffron immediately pops out on both nose and palate. Notes of vanilla, orange peel, and some baking spices pick up from there, though the saffron-infused honey elements ultimately dominate. A gorgeous and versatile cocktail ingredient that lets you add sweetness and nuance without simple syrup. 80 proof. A / $55

Green Chartreuse – A wildly different expression, Green Chartreuse claims to be the only naturally green liqueur on the market. (Presumably, absinthe is not a liqueur.) There’s a connection here with absinthe, as Green Chartreuse is racy with alcohol and offers notes of anise up front, with hints of menthol and citrus peel following from there. The liqueur offers a clear vanilla character and even some elusive chocolate notes on the finish — though the overall impact is much less sweet and more palate-cleansing than the Yellow version. Green Chartreuse stands better on its own than Yellow — though it’s still a great choice to include in any number of cocktails as a flavoring agent. 110 proof. A / $55 [BUY IT NOW FROM CASKERS] 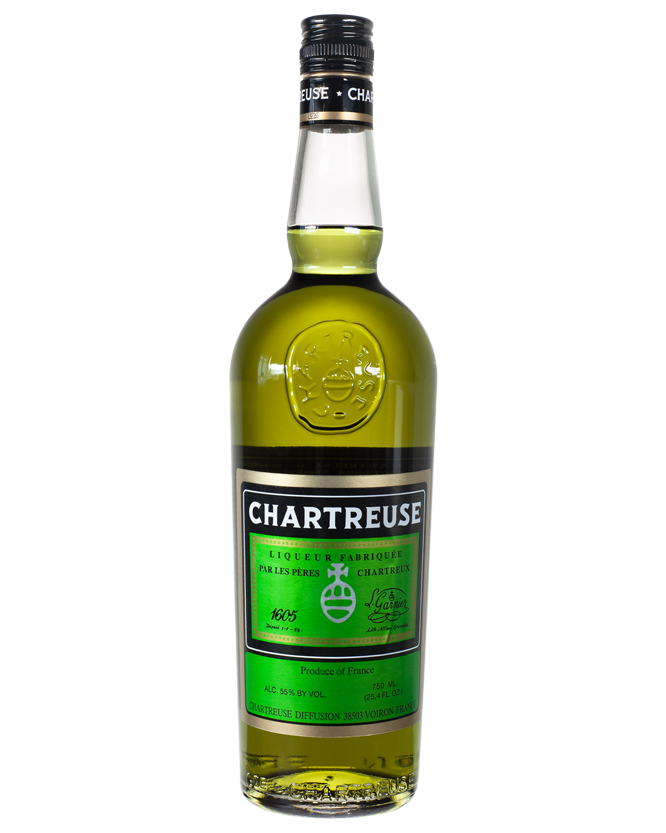