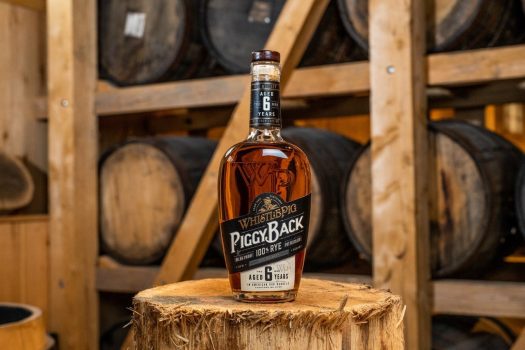 WhistlePig is known for its very well-aged rye whiskeys, but its latest release is this 6 year old bottling, a 100% rye that will forever, sadly, be known as the final product Dave Pickerell created for the company, one with which he’s had a lengthy relationship.

It’s all sourced whiskey from Canada, bottled at a very specific 96.56 proof — in honor of Pickerell’s year of birth, 1956. The whiskey was created with cocktails in mind, but, as always, our review looks at the unadulterated product. Let’s dig in.

The nose is boldly spicy in the way that 100% rye invariably is, with big cinnamon and clove notes complemented by a bold barrel char influence. Aromas of cherry pits, apricot, and an elusive tangerine note and some intrigue, but it’s the hint of maple syrup that drew me in the most.

There’s a lot going on, and with time in glass, the woodier notes begin to dominate, taking on a distinctly smoky character. That follows over the palate, which exhibits a lot of peppery bite at the start, though notes of salted caramel, gingersnaps, and banana walnut pancakes temper that heat. I get a mildly beefy edge later in the game, too. The finish isn’t as hot as expected, but it’s the lingering, somewhat raw spice quality that endures here the longest.

All told it’s a fairly rustic spirit, a bit rough around the edges but dazzling in its complexity. Pickerell probably wouldn’t have had it any other way. 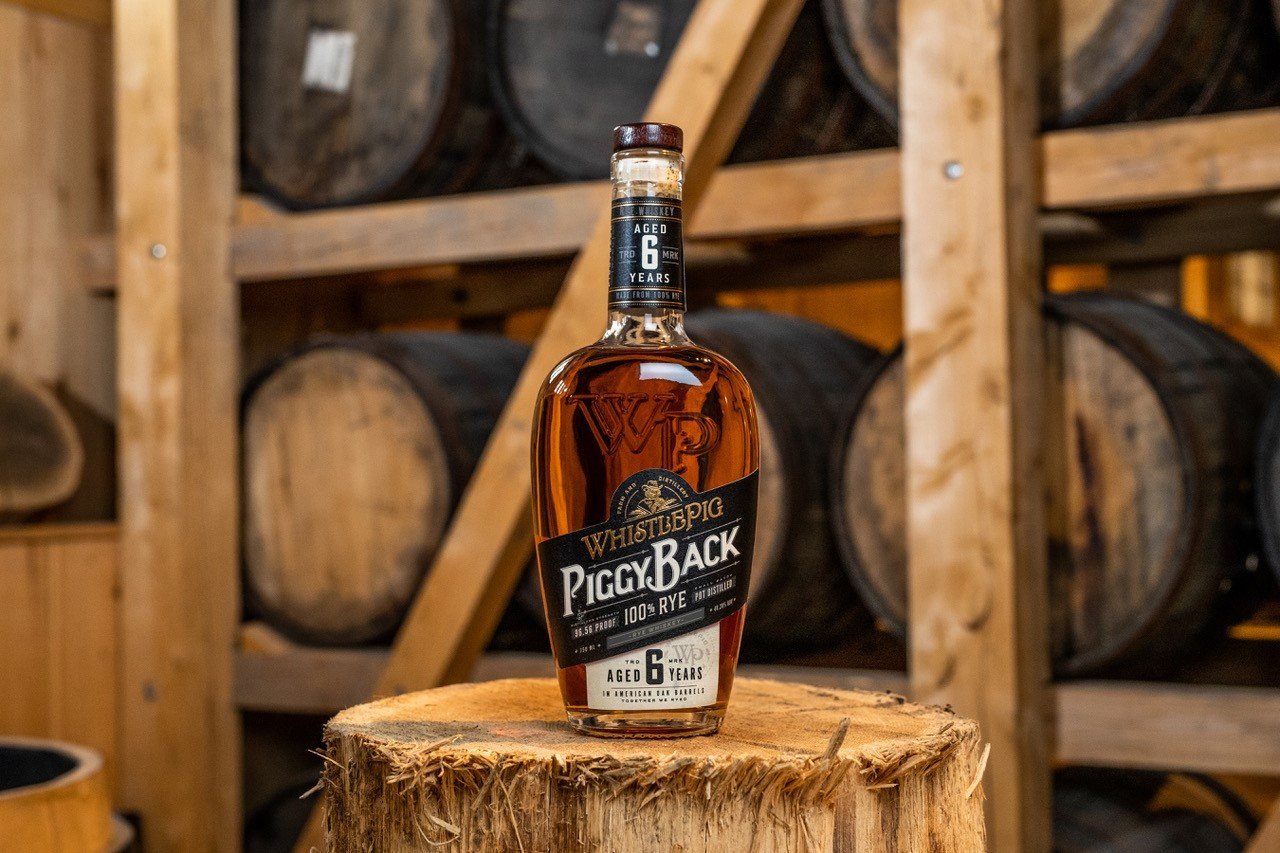